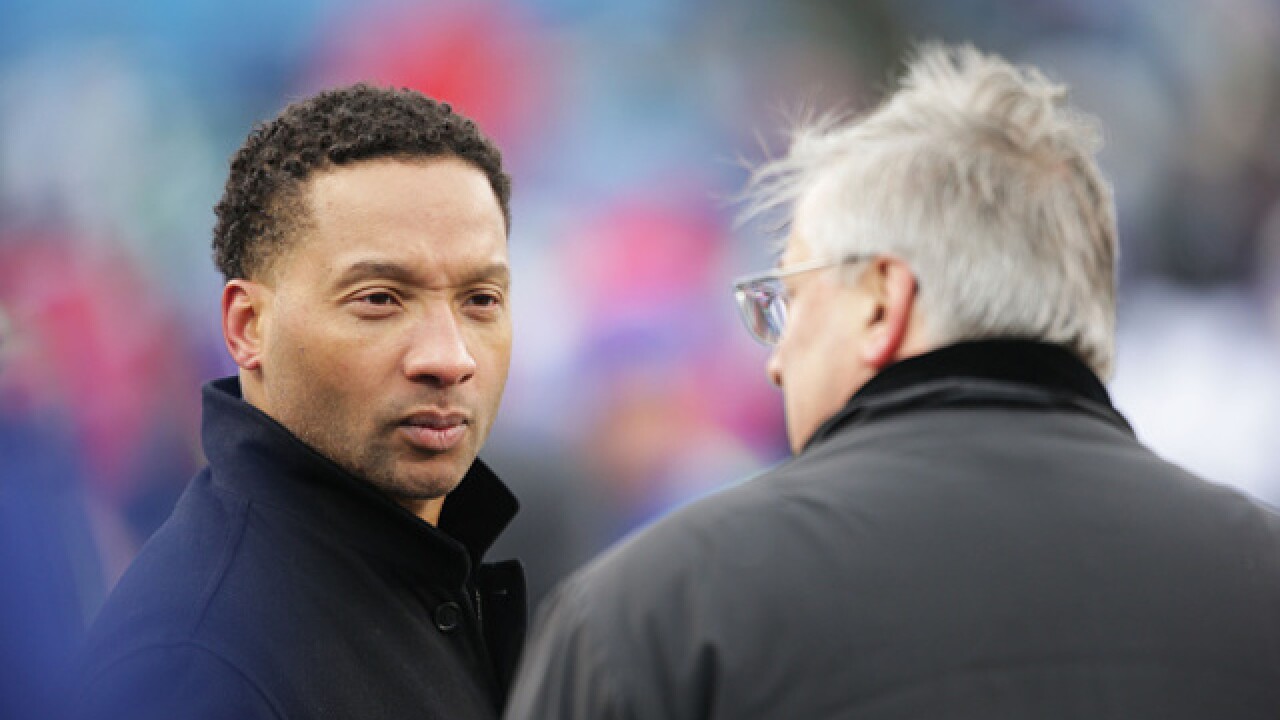 The XFL announced Whaley's hiring on Thursday. He will report to XFL Commissioner and CEO Oliver Luck.

This will be Whaley's first position in professional football since he was fired by the Bills in 2017. He had served as general manager since 2013. After Whaley's firing, the Bills hired Brandon Beane as general manager. Whaley went on to work at a software company. He held the title of Senior Sports Business Advisor at Impellia.

In a press release from the XFL on Thursday, CEO Oliver Luck said "The quality of the on-field product is paramount to the XFL's success, and Doug, who is tech-savvy and a firm believer in analytics, brings football credibility and a strong work ethic to the team. I'm excited to begin working with him as we reimagine [sic] the game."

The XFL's first season is coming in early 2020. The league intends to deliver "fast-paced games and a family-friendly environment." The league will have eight teams, with 45 players on each roster. It plans on running a 10-week regular season, and playoffs with a semifinal and championship round.

The league was founded by WWE chairman and CEO Vince McMahon, and is a relaunch of the original XFL, which lasted just one season back in 2001.