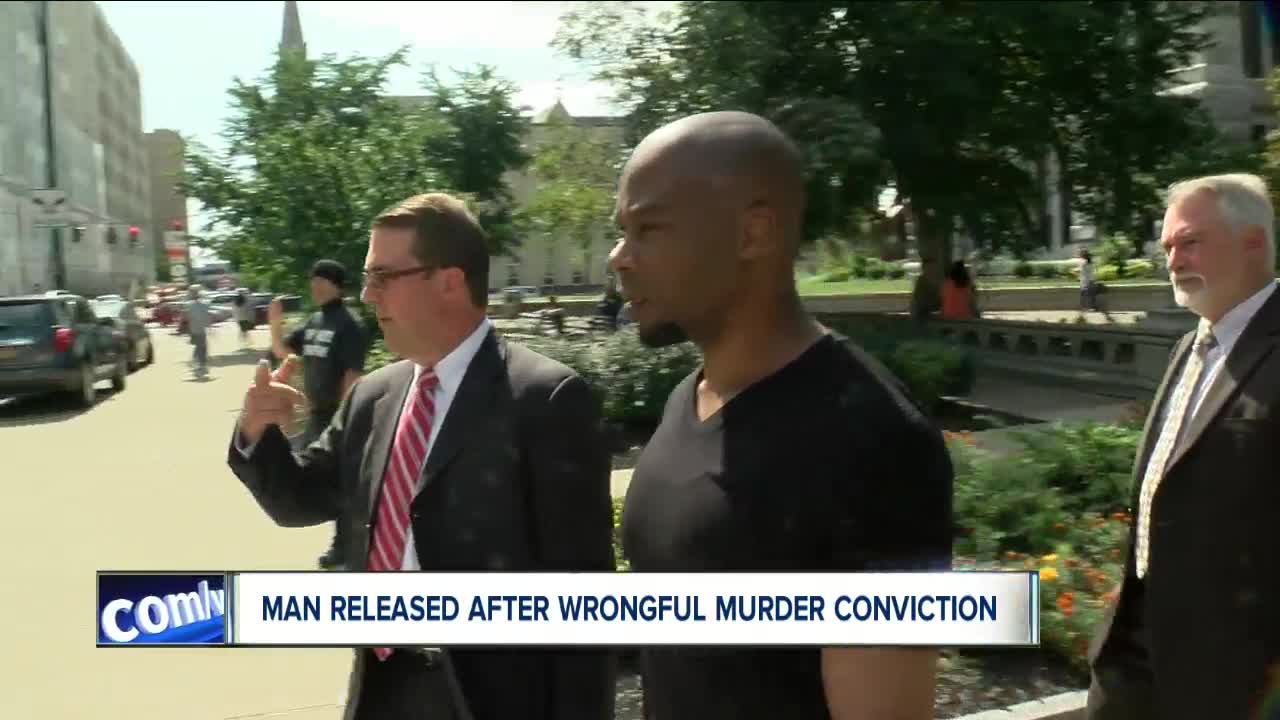 Man released after wrongful murder conviction. Valentino Dixon out of jail after 27 years following confession to the mshootings by another person. New evidence raises dooubts about conviction and 3 of 4 convictions are vacated. The conviction for the criminal possesion of a weapon remains but Dixon has served enough time for that charge. 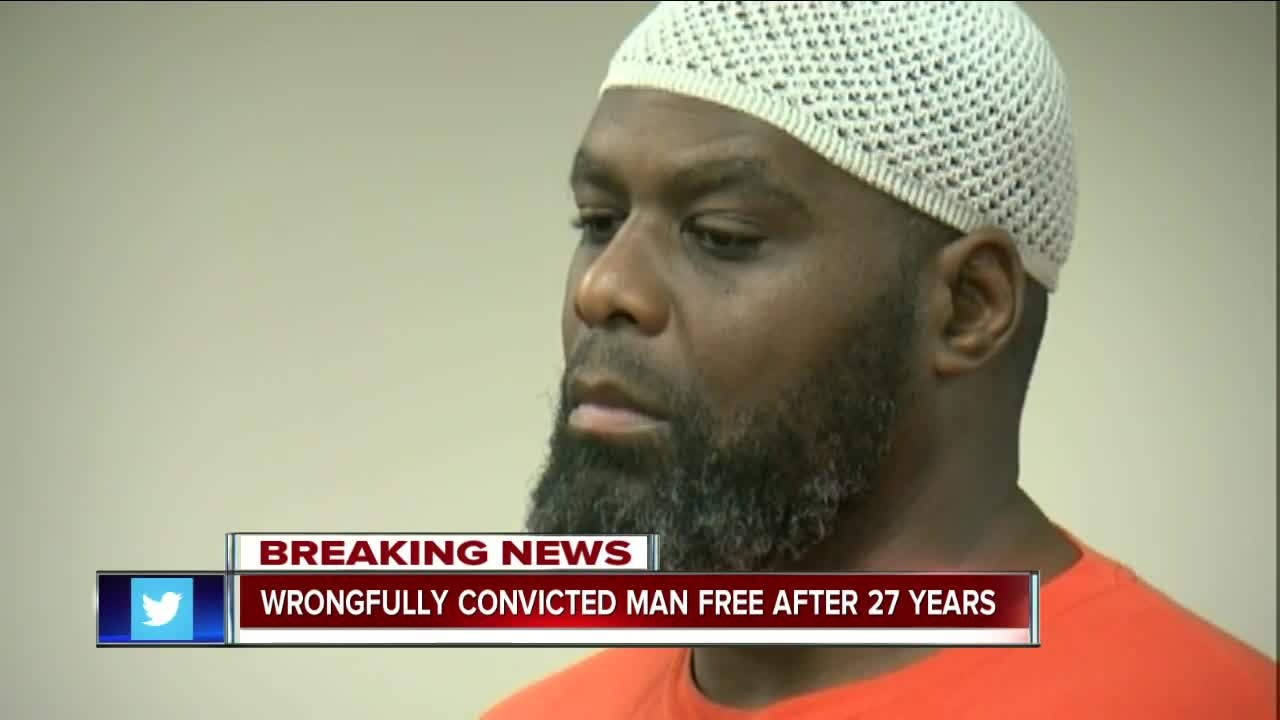 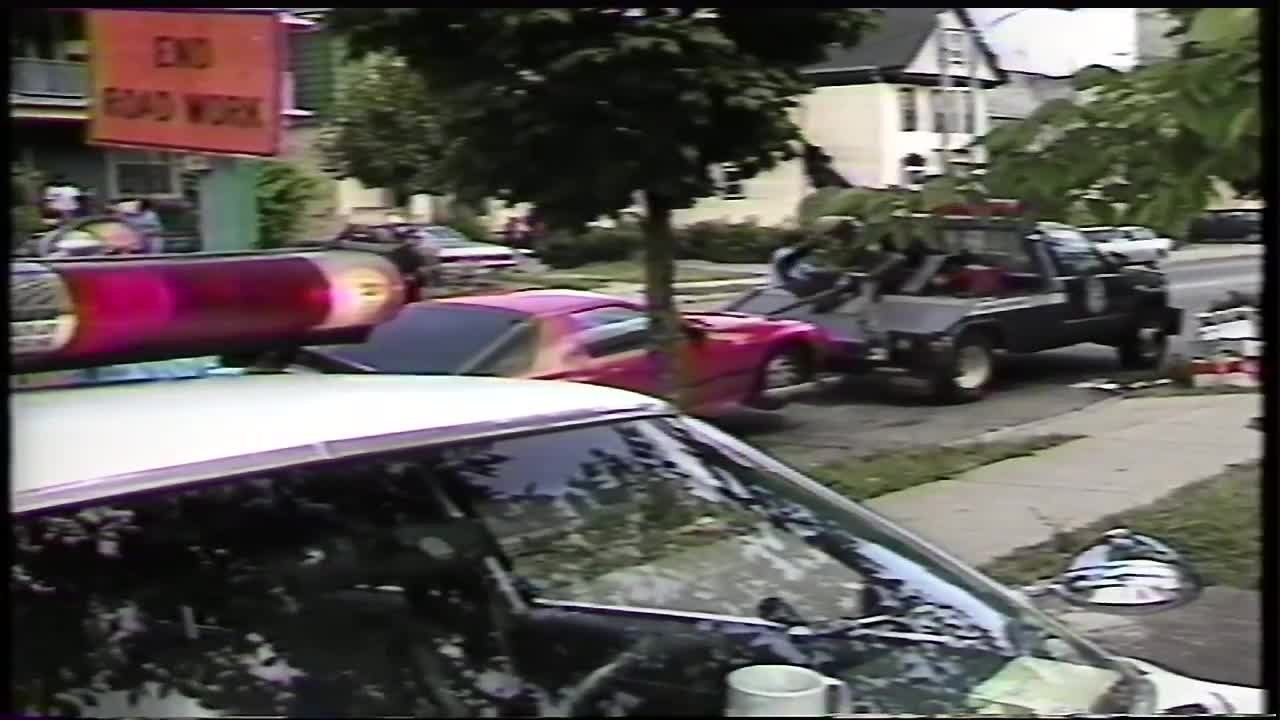 A man who spent 27 years behind bars for a murder he did not commit can finally call himself a free man.

Valentino Dixon's three convictions were vacated by an Erie County Court Judge Wednesday morning. One conviction still stands. Dixon is guilty of criminal possession of a weapon, for which the sentence is 15 years. Dixon has served 27 years.

Dixon was convicted for the murder of 17 year-old Torriano Jackson and shooting and injuring Jackson's brother Aaron Jackson and a bystander named John Sullivan. The shooting happened on East Delevan and Bailey Avenue on August 10th,1991.

Another man has confessed to Torriano's murder to hours after the shooting, to friends, family and during documentary interviews for years. Lamarr Scott pleaded guilty to first-degree manslaughter, first-degree assault and third-degree assault charges in front of an Erie County Judge. He waived his right to an indictment, a trial and an appeal. He also confirmed his plea comes outside of the statue of limitations.

Scott told the judge during his confession, "I pulled the trigger and all the bullets came out...I intended to shoot him." Torriano was shot 27 times in August of 1991.

In 1991, Dixon was convicted on the testimony of three witnesses and no physical evidence. He was sentenced to 33 1/3 years to life in prison.

Over the past three months, the Erie County District Attorney's office has conducted a thorough investigation and interviewed 30 different witnesses in order to vacate Dixon's convictions.

Lamar Scott will be sentenced in October to 8 1/3 years to 25 years. He will serve this coming sentence concurrently with the sentence he's already serving for an unrelated attempted murder charge.

Erie County District Attorney John Flynn says while he's glad Dixon is being released for a murder he did not commit, Dixon is still not innocent. "We wouldn't be here today if he had told the truth when this all started," says Flynn. Dixon provided the gun to Scott that was used to kill Torriano Jackson and injure two others. "Dixon and Scott will be released from prison someday and one person that won't be released from the grave is Torriano Jackson," says Flynn.

On leaving the Erie County Courthouse, Valentino Dixon, known as "Tino," was greeted by a large group of friends, family and supporters.

"This is the greatest feeling in the world," said Dixon, 48, who vowed he would work to help others that were wrongfully incarcerated.

"Overwhelmed," was all that his mother, Barbara Dixon, was able to say after welcoming her son to freedom.

Dixon's daughter, Valentina Dixon, who was just 4 months old when her father went to jail, told reporters that she was looking forward to having a new life with her father in the "real world."

After the reunion, the Dixon family headed off to have a meal together at a Red Lobster restaurant.