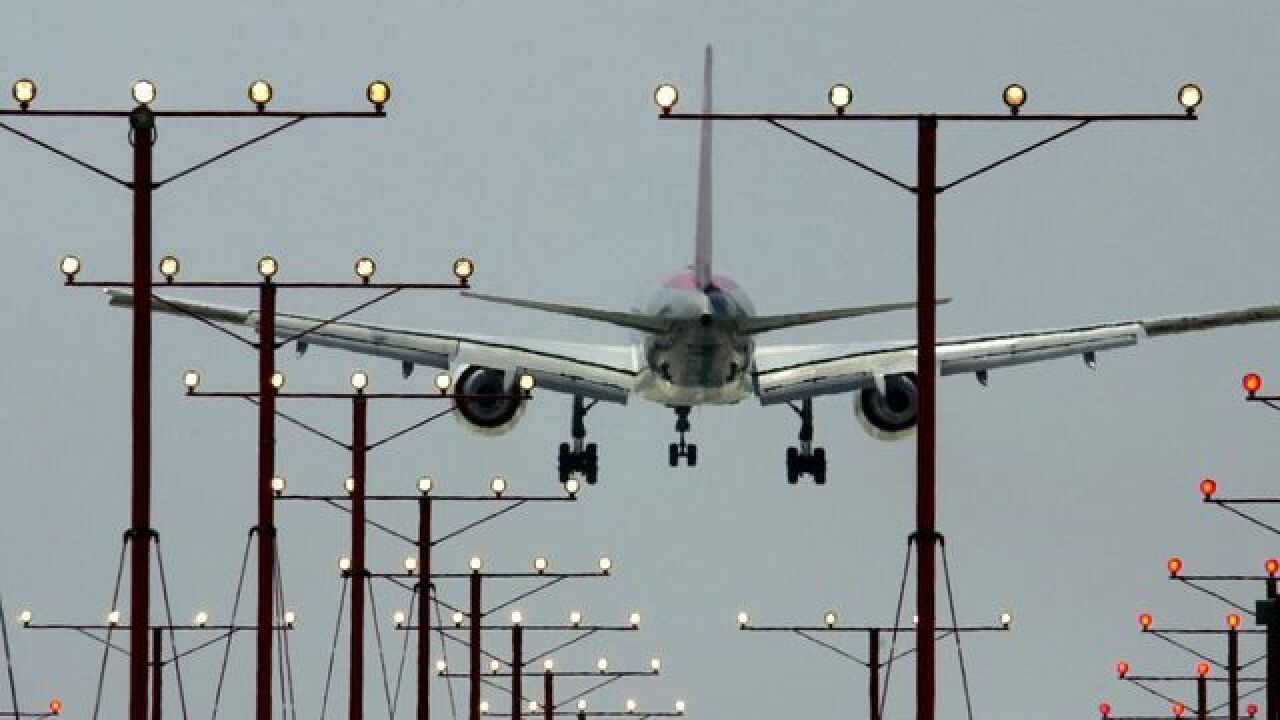 The crash of Flight 3407 is leading to more change within the airline industry.  The Federal Aviation Administration is proposing enhancements in pilot training and development, in an attempt to make the skies safer.

Flight 3407 crashes into a home in Clarence Center, New York on February 12th, 2009. The flight was on it's way to Buffalo from Newark, New Jersey. All 49 people on board the aircraft, as well as one person in the home it crashed into, were killed.

A proposal released Thursday morning would require newly-hired pilots to take time to "observe and become familiar with flight operations procedures before serving as part of a flightcrew".  It would also require air carriers to provide mentoring training for pilots, and establish Pilot Professional Development Committees to oversee mentoring programs.

Families of Flight 3407 victims have pushed tirelessly for additional pilot training in the wake of the 2009 crash.  The proposal comes in response to the Airline Safety and Federal Aviation Administration Extension Act of 2010, which instructed the FAA to regulate professional development and leadership concerning pilots.  The National Transportation Safety Board also recommended changes in pilot professionalism, leadership and mentoring concerning the sterile cockpit rule.  The sterile cockpit rule regulates when pilots and copilots should be talking during takeoff, flight, and landing.