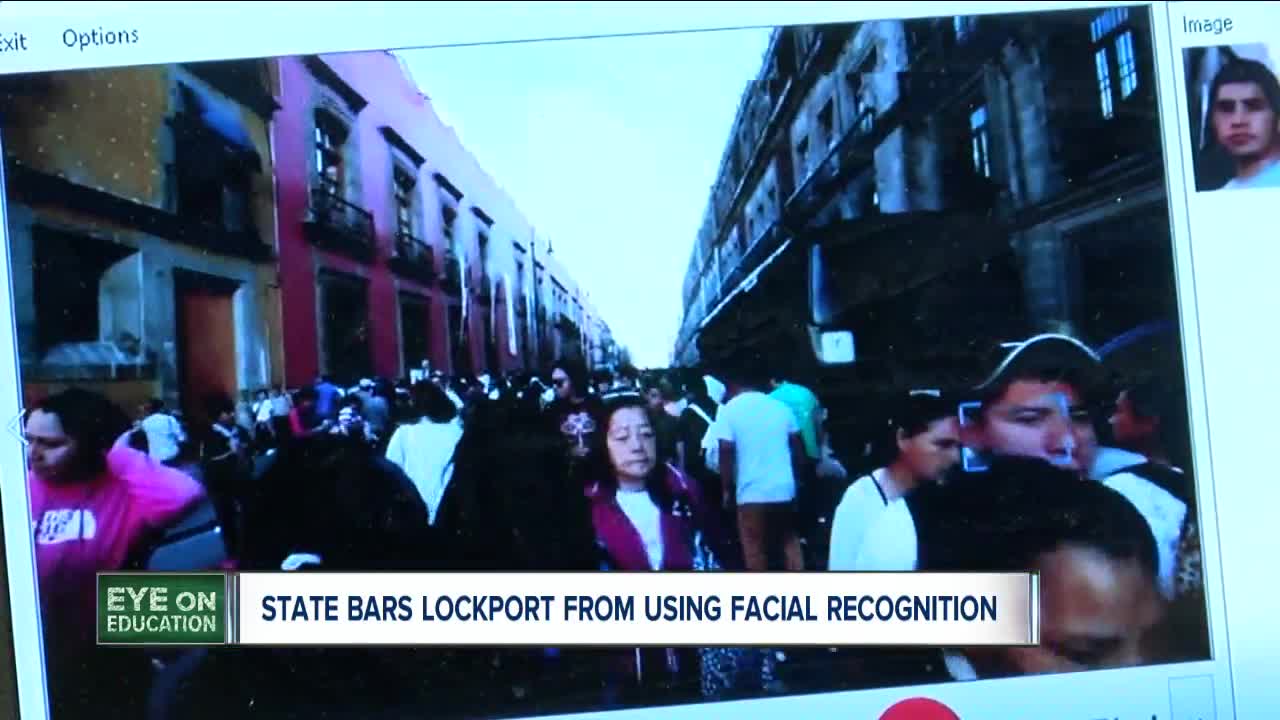 The State Education Department said Thursday that it is not allowing the Lockport City School District to use or test its facial recognition technology system. 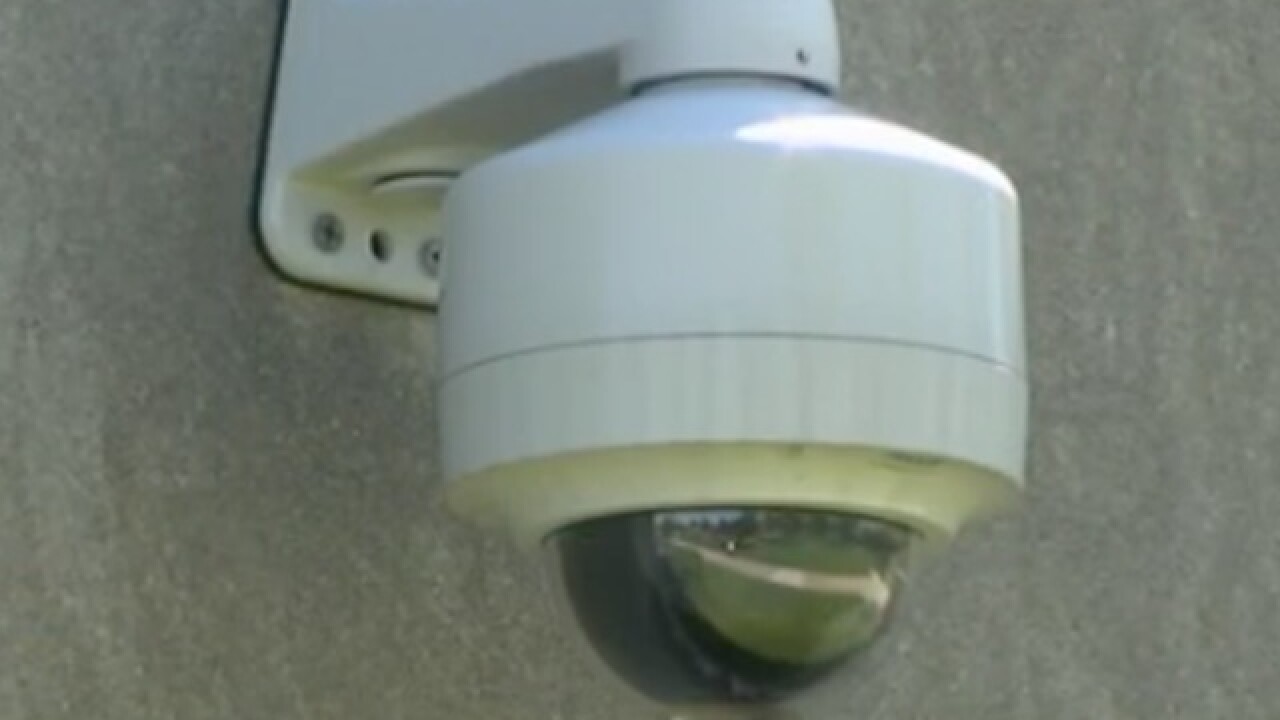 The State Education Department said Thursday that it is not allowing the Lockport City School District to use or test its facial recognition security system.

"To be clear, the Department has directed the Lockport School District to cease the testing and utilization of facial recognition technology until further notice," spokesman J.P. O'Hare said via email.

"Department staff has consistently communicated to the District that they should refrain from the use of the facial recognition technology until the Department is satisfied that proper protocols and protections are in place and has not deviated from that position. Any testing or implementation that may be occurring is being done contrary to clear direction from the Department," said O'Hare.

Work would include adjusting cameras, training staff on response to alarms and communicating with law enforcement agencies.

The district’s indication that it intends to use this technology on suspended students reveals that it cares very little about the privacy and civil liberties of its students. Students of color, who are more likely to receive a suspension, will bear the brunt of this technology and could end up being subject to even more scrutiny. The legislature would be wise to pass the moratorium bill next session to ensure that more districts across the state do not follow in Lockport’s footsteps.”

The District tells 7 EWN that it "understands the position of the New York State Education Department , and looks forward to continuing the interactive dialogue process with the Department."