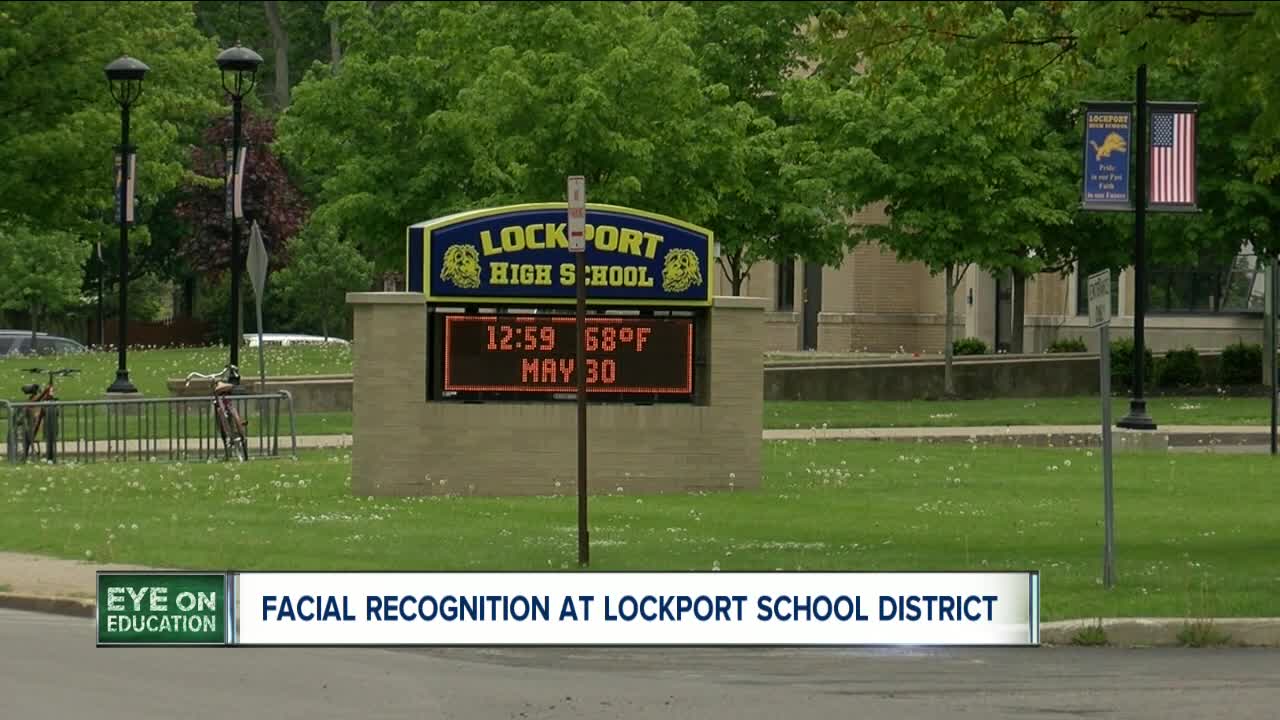 Starting Monday the Lockport City School District will be the first school district in the world to use Aegis, an object and facial recognition technology system.

LOCKPORT, N.Y. (WKBW) — Starting Monday, the Lockport City School District will be the first school district in the world to use Aegis, an object and facial recognition technology system .

In addition to its face and shape matching technology, it can identify firearms in someone's hand.

But what sets it apart from similar technology is that it does not record video.

Consultant for the Aegis system, Tony Olivo, has been working with the school district. He said among other features, the software has a database containing information about level 2 & 3 sex offenders, suspended or expelled students, or anyone that poses a threat to the school.

He said the database's server will be in house at the high school, making hacking pretty difficult.

"Those images are just algorithms. You would have to have the technology to be able to de-encrypt the algorithms to even see the picture that's in that database," said Olivo.

He said the software will not record students, rather it will compare faces and objects to what is already on the database.

The school's superintendent, Michelle Bradley, tells 7 Eyewitness News the initial implementation of the system will begin on Monday.

The full implementation comes on September first. Between now and then staff will be trained on the technology.

"There's a human element, so when that alert goes off there's a live person that looks at it and compares the image from the system to the image of the person that it's looking at and says yes, that's Jane or Joe," said Olivo.

Superintendent Bradley said the the implementation phase is to refine the operating system, make necessary adjustments to cameras, and engage in dialogue with local police.