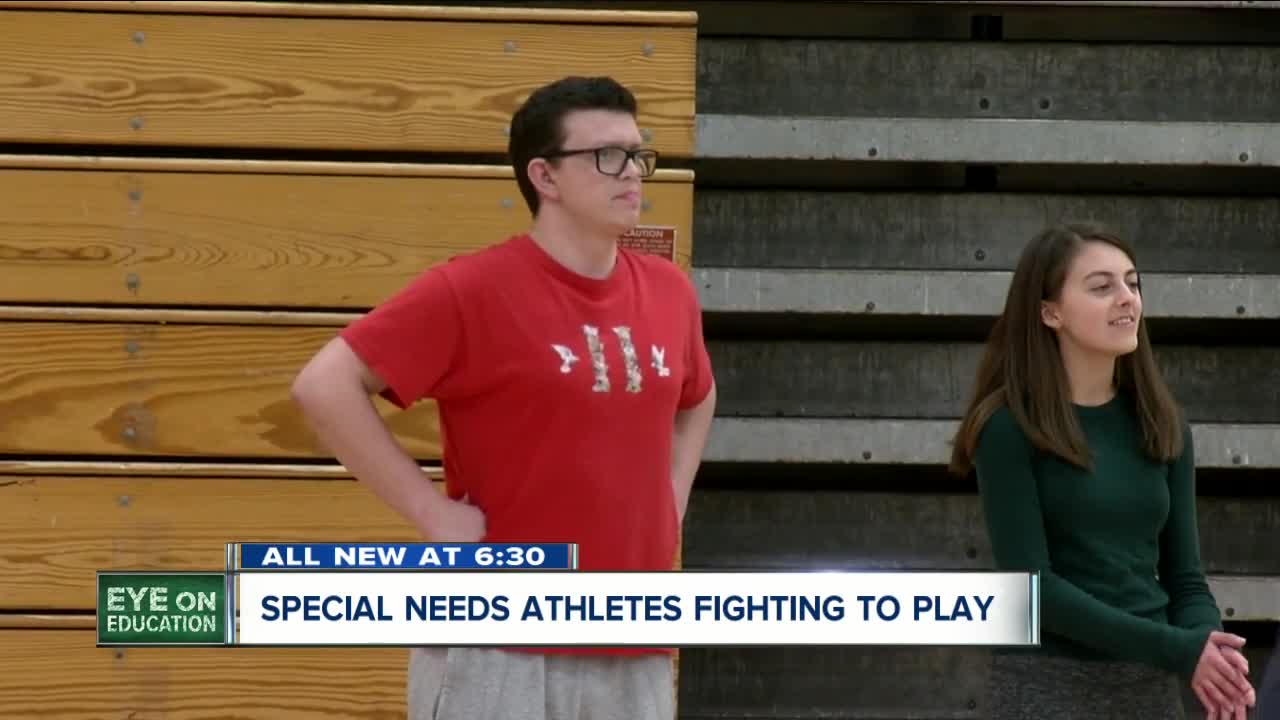 Parents of high school students with special needs say athletics rules in New York State are unfair to their children, and stop some of them from playing the sports they love. 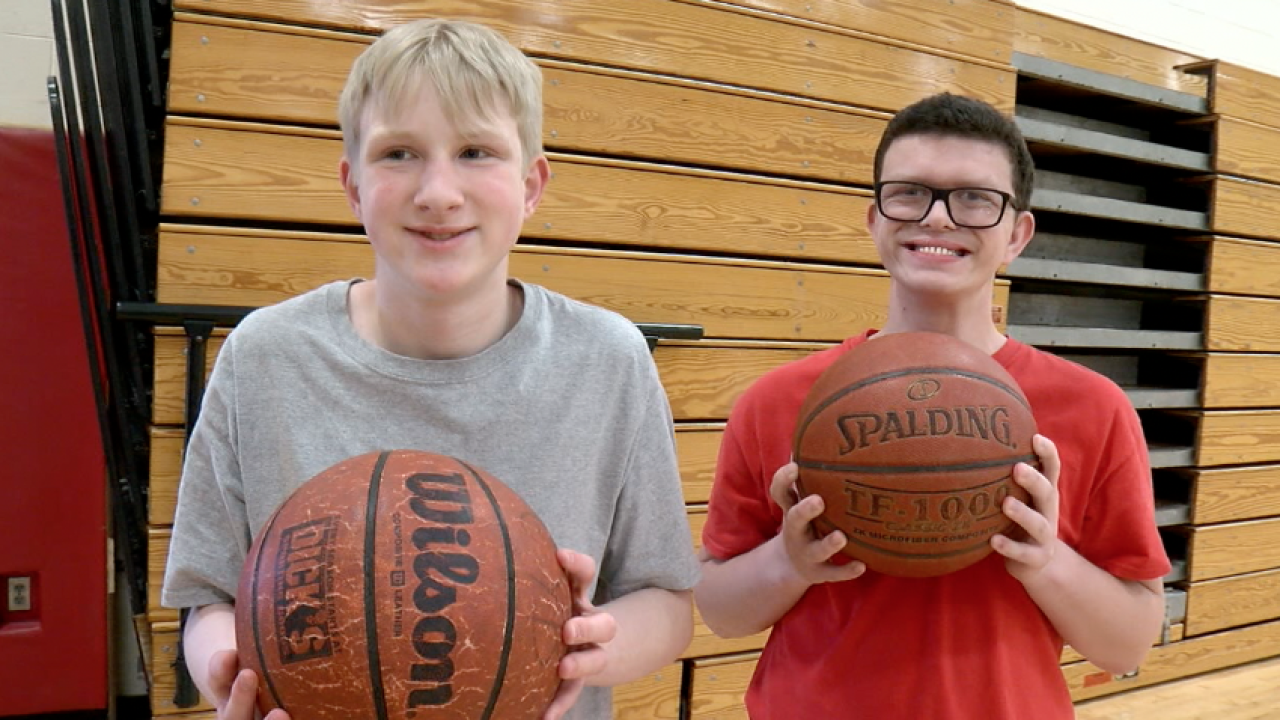 CLARENCE, N.Y. (WKBW) — Parents of high school students with special needs say athletics rules in New York State are unfair to their children, and stop some of them from playing the sports they love.

Zach Kilga is a student at Clarence High School. State education rules allow students like Zach, who have special needs, to stay in school until they are 21 years old. But these students have to abide by the same athletics rules as all students, which means once they have reached a certain age, or played for a certain amount of time, they can no longer participate in sports. That includes playing on Unified Sports teams, which are special sports teams combining students with special needs and their peers.

"There are typical kids helping non-typical kids participate and compete, and they form friendships. They have dance parties at half-time," explained Zach's mom Margaret Smeeding.

The practices and games, Smeeding says, are more about socialization than competition. But because of the state eligibility rules, Zach isn't able to take part in Unified Sports right now. The rules are designed to make sure no student has an unfair advantage in sports, and also to ensure safety. But parents say that's not an issue with Unified sports players.

Playing on Unified teams means students like Zach can improve their social skills, and meet people they might not have had a chance to meet. Zach says he's made a lot of friends through the program.

"I've met so many people through different schools," said Zach. "Different friends that I didn't know would want to hang out."

Parents of students who play Unified Sports are now asking New York State to consider a waiver that would allow these students with special needs to continue to play past the typical eligibility requirements. The Clarence School District and Zach's Unified Basketball coach support the move.

Molly Pitman's son is a freshman Unified basketball player now, but if these rules don't change, she says he'll be in the same position as Zach in a few years.

"To see what happens on the court with these children – it's honestly life-changing," Pitman said. "It's really the only place where he has friends."

The parents are asking anyone who supports their cause to send letters to the State Education Commissioner, and ask her to consider the waiver for special needs students to play Unified sports. 7 Eyewitness News reached out to the New York State Education Department multiple times without a response - but we'll continue to push for answers from them as this moves forward.

In the meantime, parents of athletes with special needs are asking for community members to write to the New York State Education Commissioner, and to ask her to consider approving a waiver to let these athletes play. If you'd like to send a letter, you can send it to: