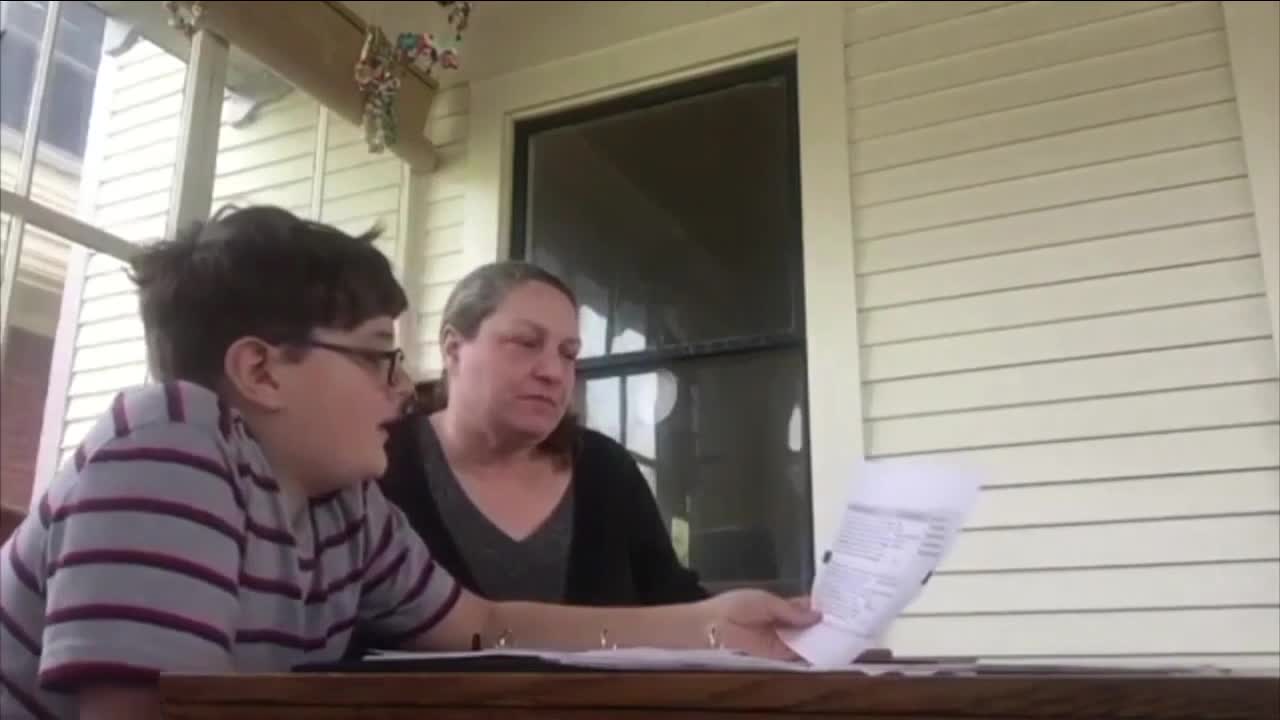 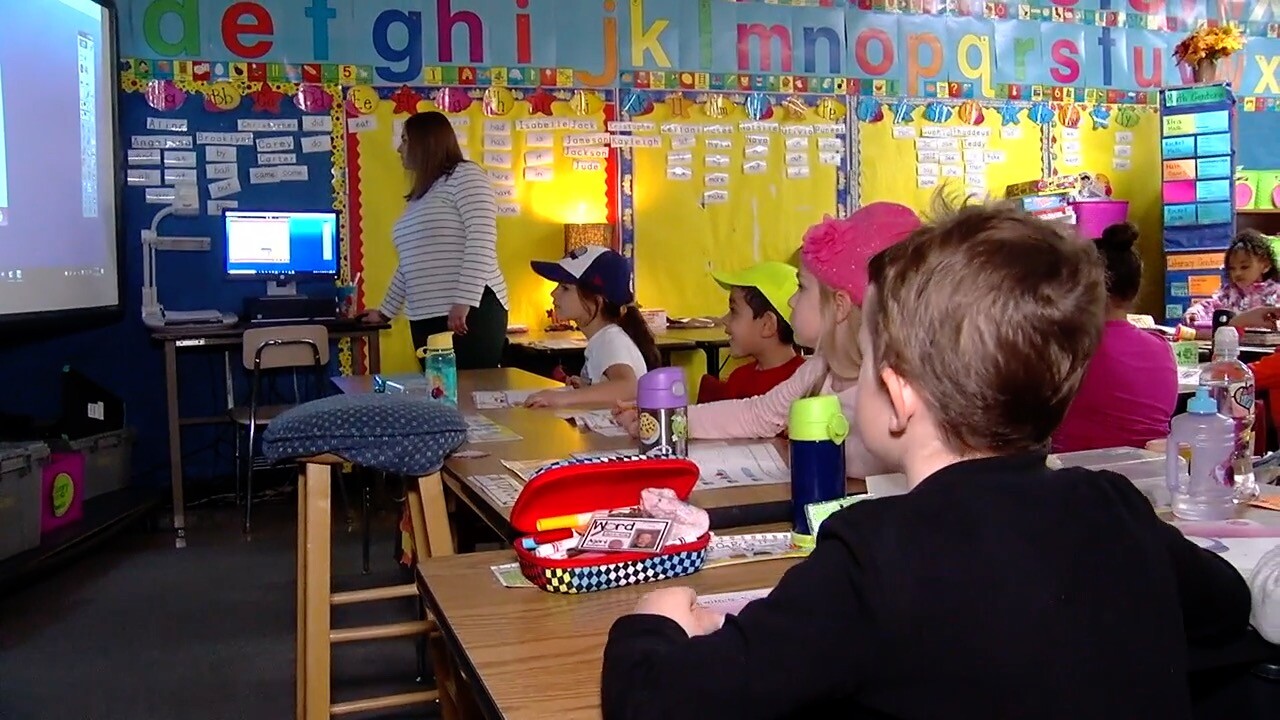 Governor Andrew Cuomo’s ‘reimagine’ education announcement has set off a firestorm of opposition.

“I think it is horribly insulting. horribly reckless — irresponsible,” declared Larry Scott, at-large school board member, Buffalo Board of Education.

The governor is looking to re-imagine schools with the help of the Gates Foundation. He announced his plan to work with Bill Gates Tuesday.

But educators and parents fear technology could take over classroom learning.

The letter says the Gates Foundation was part of the controversial Common Core Learning Standards that once linked a teachers evaluation to test scores.

“Bill Gates and his reforms have been disastrous and it's been proven over and over, how much of a disaster they have been to public education,” remarked Scott.

Scott says it’s wrong for the governor to turn to quote an "ultra billionaire" in the time of crisis.

“It’s misdirected and it’s very, very concerning that our governor and other corporate reformers would want to exploit this crisis," said Scott.

But once again Wednesday, his daily COVID-19 briefings, the governor promoted his effort. He said the crisis forced schools into remote learning, but the system wasn't ready for it.

“We went to remote learning over night — that's what happens when you close the schools,” Cuomo stated.

Cuomo one of several possibilities he wants Gates to examine is how to use technology to provide more opportunities for students, no matter where they are.

But that's what educators and parents say they’re fearing — a plan that could remove students and teachers from the classrooms.

“Children benefit greatly from the social aspects of being in school and that we can't just let that go,” Dominguez commented.

“But it cannot replace learning in a classroom. Learning directly from a teacher, our kids are going to need that more than ever,” Scott remarked. “I’m not exaggerating — I have my own children, as a parent. There are nights where they are crying because of what they are experiencing.”

Governor Cuomo did offer praise to teachers and parents for getting students set up remotely at home during the COVID crisis.

“God bless the teachers in this state. They did a phenomenal job and God bless parents who had to figure out quickly how to use computers and technology and zoom this and zoom that,” Cuomo noted.

As Dominguez guides her 10 year-old son, Erdene, through his class work during remote learning she's praises his teacher, Miss Serwon, for her dedication in guiding students in this unprecedented situation. But the mother is critical of too much technology and wants to see her son return to a classroom.

“We don’t want to reimagine a future where everything is mediated by screens. We don't want our children on screens all the time,” Dominguez said.

An on-line petition on change.org change against making virtual education has quickly ramped up support with thousands of signatures.