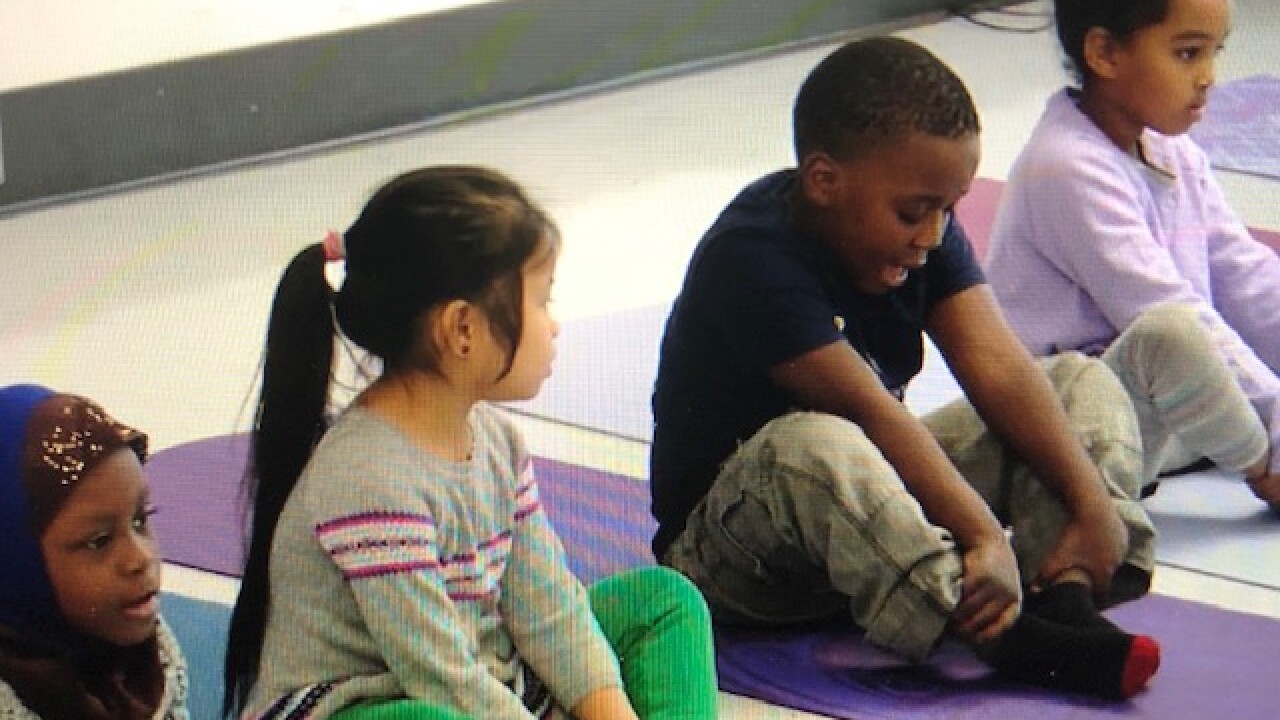 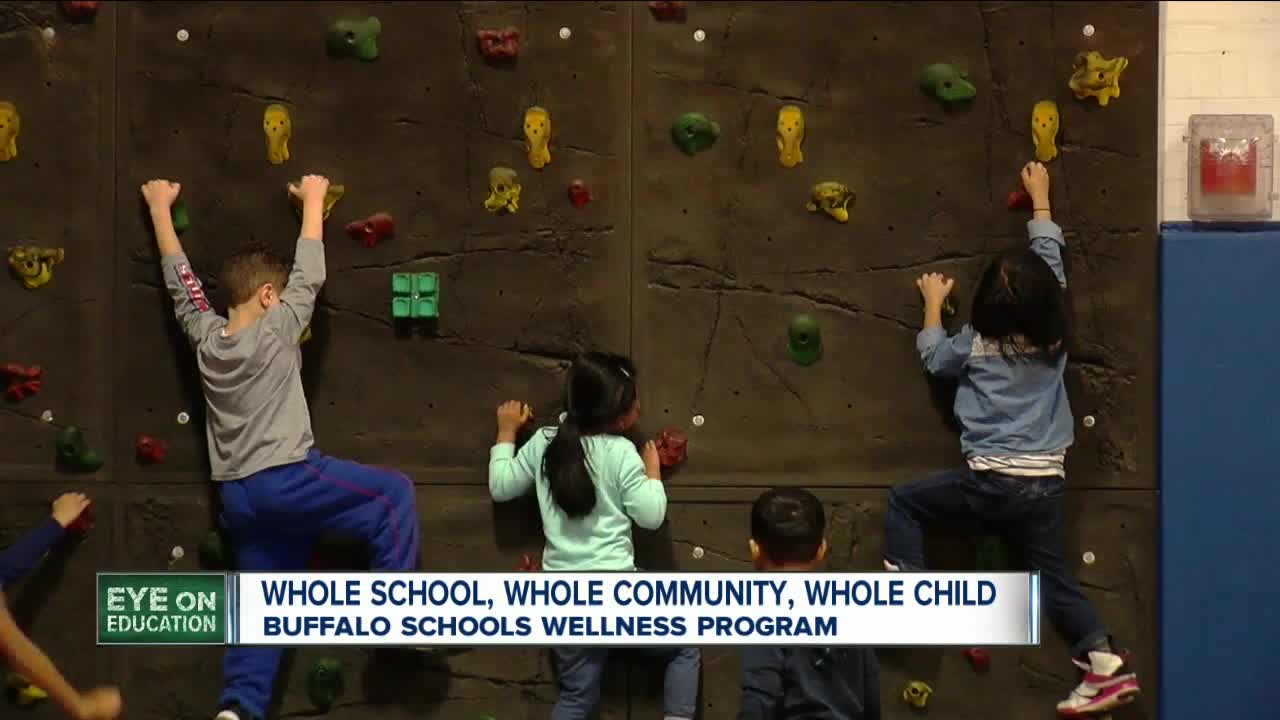 BUFFALO, NY (WKBW) — The Buffalo Public School District's wellness policy is being considered as a model for the entire state. That policy addresses city students physical, mental and emotional well-being.

Piccirillo says more than 1,000 students attend School #45 from 70-countries. She says each day they provide healthy food options, but families must help as well.

“I think the one of our challenges is communicating that to the parents as well. I think we are starting to have an impact with the students and teaching them, but it is also at home to,” explained Piccirillo.

The school also has a climbing wall and a salad bar.

The school has a dedicated wellness team that includes parents and teachers. It provides social and emotional support.

The school also added recess for students in pre-k-though 6th. A new playground was added outside the school to enhance a child’s wellness at the school and is also open to the public for children in the neighborhood.

“Because often kids come to school with what’s known as an invisible backpack where they have health issues that are unresolved, whether it be mental, physical, emotional,” remarked Dr. Sue Baldwin, district wellness coordinator. “We try to figure out ways to overcome those barriers to learning so that they can succeed academically.”

The school district received a national award from the American School Health Association for the wellness program.

“Buffalo is very unique because as far as I know – I’m the only one in the state that is funded to implement the wellness policy,” Baldwin said. “We are proud that our wellness policy is being considered as the model for New York State.”

Baldwin is now assisting with the WELL campaign to create a state-wide model for wellness in schools. The campaign is calling on state leaders to provide needed resources for districts to implement.

“The most important piece and it has to do with sexual health, health education and wellness is to have a health associate at the state level who oversees all of this work,” said Baldwin.

Baldwin noted that there has been a major improvement in one health area for city school students. You may recall in 2011 the district released results of its Youth Risk Behavior Survey. It found Buffalo city school students had the highest rate in the U.S. for early on-set sexual activity and multiply sex partners. But in 2015 Buffalo was at the state level and by 2017 the district is now below the state level. Baldwin credits a $10-million Hope Buffalo grant that has provided a teen pregnancy prevention program.

The city school district also conducts School Health Needs Assessment for every school building to identify issues with a school’s health and learning, and an action plan is created and implemented.