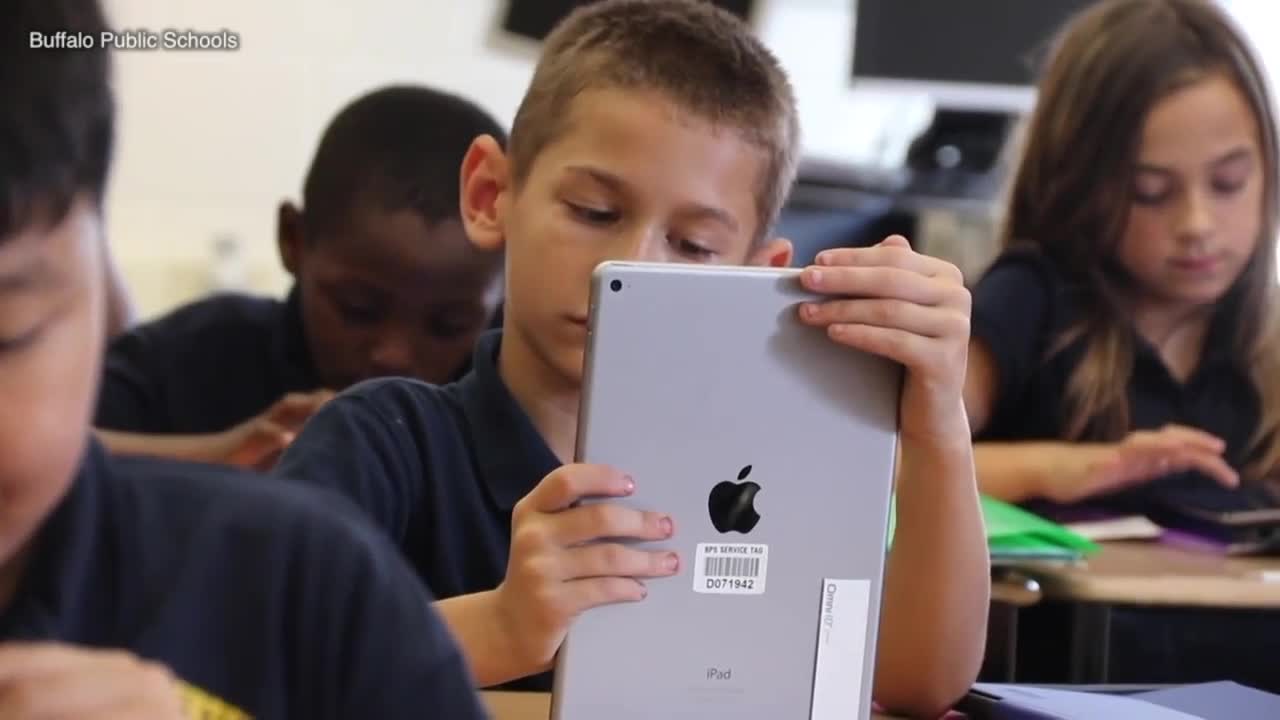 The Buffalo Public School District is trying to end the digital divide for some of the poorest neighborhoods on the city's east and west sides. 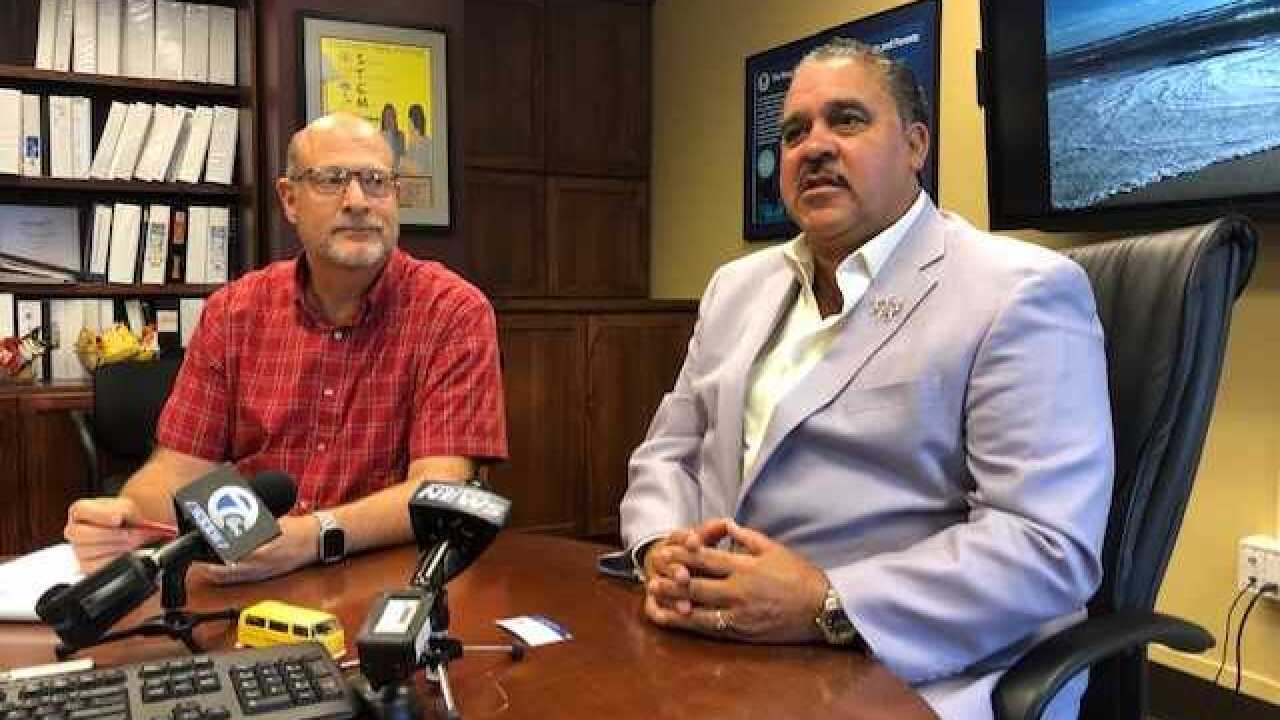 BUFFALO, NY (WKBW) — The Buffalo Public School District is trying to end the digital divide for some of the poorest neighborhoods on the city's east and west sides. Thousands of Buffalo public school children and families will be getting free WiFi at their homes.

“This is really a digital equity issue and it is something we have been focused on for a very long time. We’re very fortunate, at this point, to be able to bring this to fruition and be able to start his project,” said Bill Russo, director of Instructional Technology, Buffalo Schools.

It's time to level the playing field when it comes to internet access for more than 5,000 inner-city students.

The Buffalo School Board approved a contract with a local company Harpdata. The district will extend its WiFi signal from eight-community schools to reach into the east and west side. The effort is part of the superintendent's Education Bargain.

“We are going to be putting the antennas out on to the exterior of these school buildings, also into some select community locations and then pushing our data network out through WiFi into those neighborhoods where students would be able to log on with their school credentials,” said Russo.

“So that gap that often exists between the haves and the have not's or the families of what I called the more abundance resource homes - this is going to close that gap considerably,” remarked Cash.

The superintendent says this will be “transformative” for city students and their families.

"It's going to be terrific and also families, students first, but families too because so families have to help their children with and children help their families with,” Cash noted.

The district is spending $1.3-million for this pilot program. Work is set begin next month to begin the project, but the WiFi won't be ready for students until December or January.

“The more we provide and help close the to close the digital divide by providing great equity and access to the internet and learning materials that we have in the school right now. It’s just a C-change,” Cash responded.