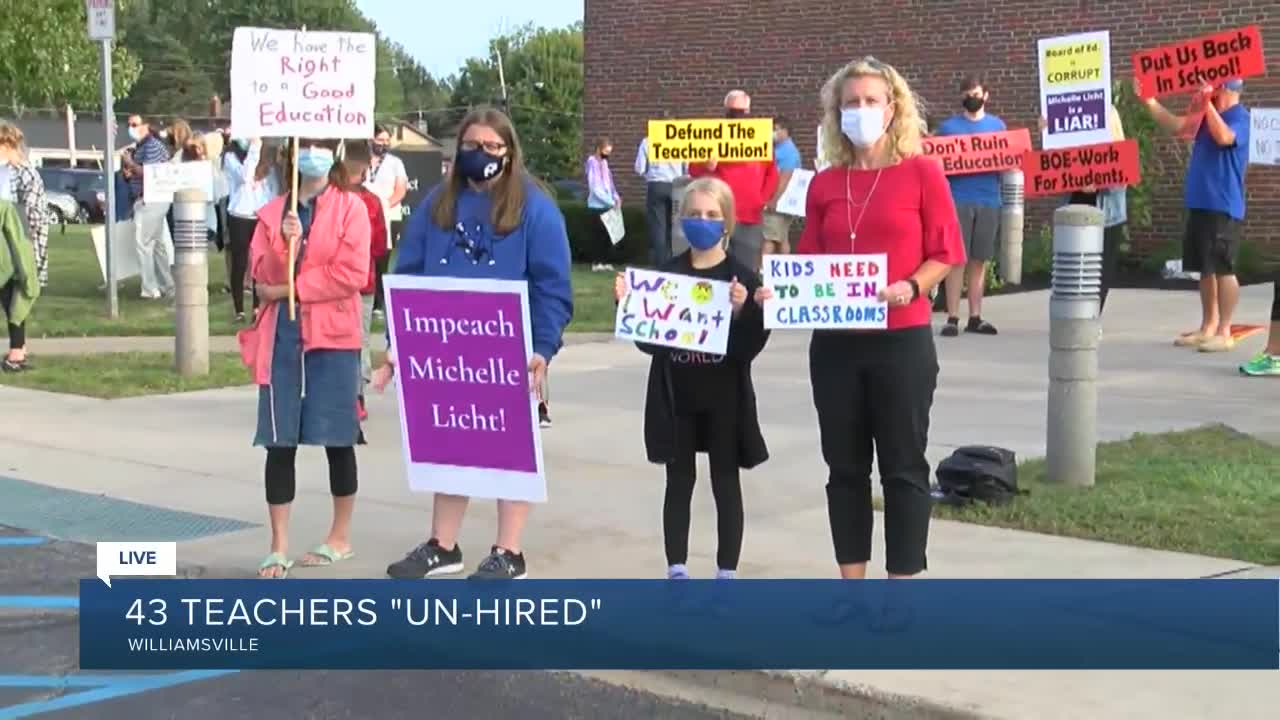 The Williamsville Central School District told 43 remote teachers they didn't have a job. 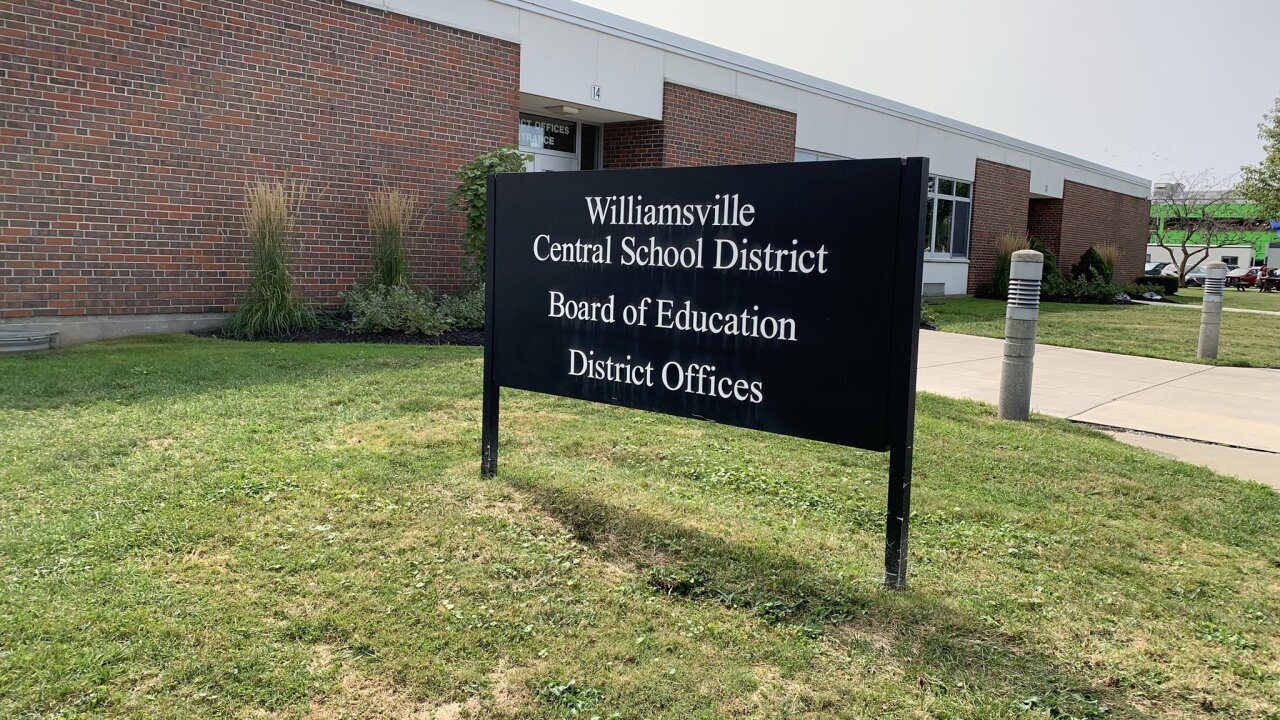 Interim superintendent John McKenna told 7 Eyewitness News reporter Ali Touhey the 43 teachers were "unhired." The teachers were told in a meeting on Monday afternoon that they were no longer needed by the district.

One of the teachers told 7 Eyewitness News anchor Ashley Rowe that the district "played with our lives."

One teacher just called me saying Williamsville @WCSD_K12 “played with our lives”. These people quit their other jobs, including work in other school districts, to fill the need in Williamsville (There have been more than 100 resignations, retirements, and leaves of absence)

Dr. McKenna told teachers at the meeting they were not being hired-- not that they had been fired. However, the teachers had received a Williamsville Central School District laptop and equipment, had filled out W-2 info and profile sheets.

The email sent to the 43 teachers, obtained by 7 Eyewitness News, told them the meeting would be to "discuss the changes to the instructional model and its impacts." They were told to bring their district laptops and "any other District materials that may have been given to you."

Here’s the email these teachers received. Note: this is the day after Williamsville parents and students were protesting outside district offices for hours after they found out the District was temporarily halting its hybrid model and going all-remote for grades 5-12. pic.twitter.com/bZXI5NzKrQ

Last week, the district announced it was moving all instruction for grades 5 through 12 to a remote model.

The district had initially allowed families to choose between a hybrid or remote learning model. Dr. McKenna took over as superintendent after superintendent Dr. Scott Martzloff was placed on administrative leave by the school board. The board said it was "unaware" of Martzloff's decision to delay school for remote learners.