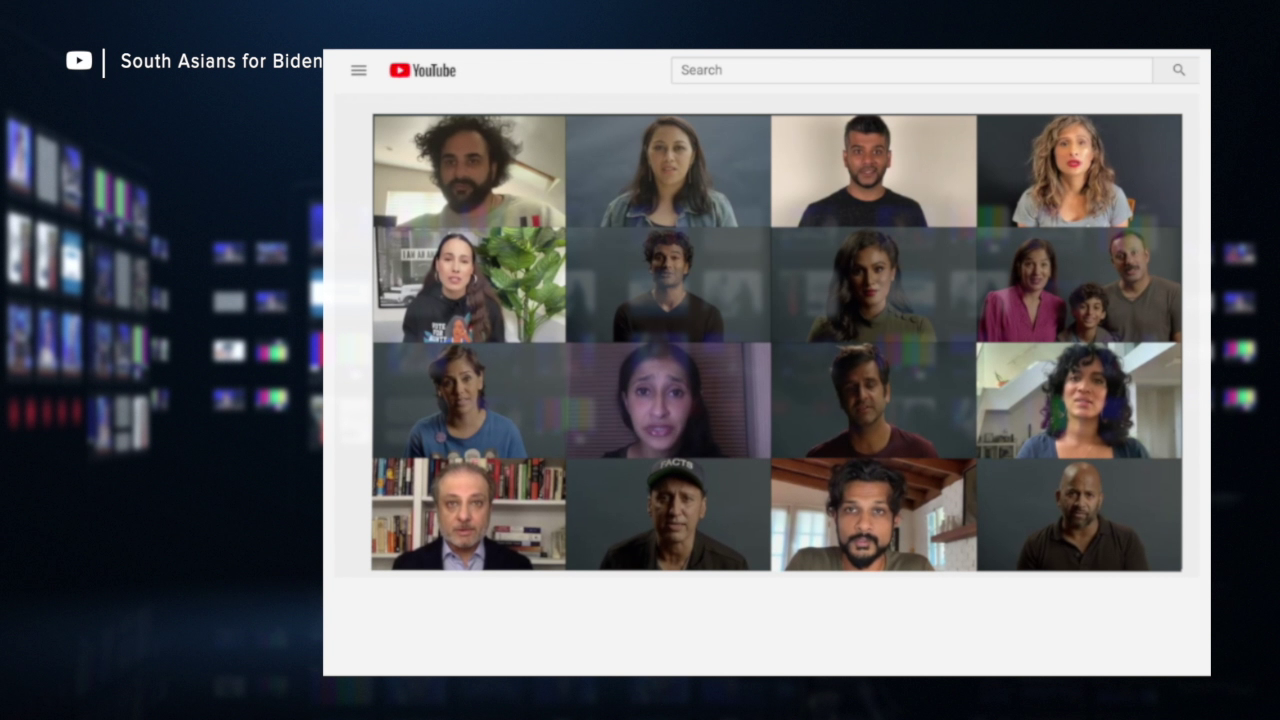 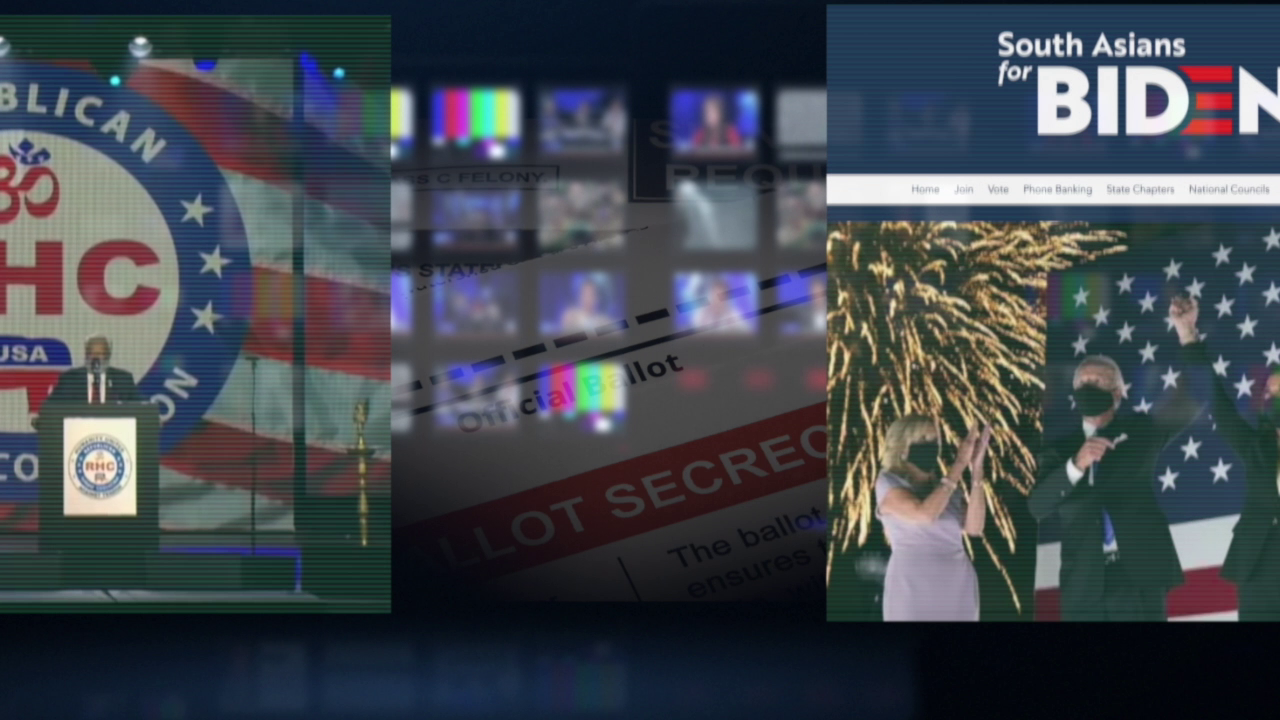 As Democrats and Republicans battle over key swing states, some unexpected voting communities could play a significant role in the outcome.

With Kamala Harris being the first-ever woman of Jamaican and Indian descent on a major party ticket, the South Asian community is mobilizing like never before.

“This is a momentous election, as was the last one and so I have definitely upped my political engagement in all the ways that I can,” she said.

Dr. Sumit Ganguly, a professor of political science at Indiana University, says they could play a key role in down ballot races.

“It's a disproportionately affluent electorate. And it's an electorate that's growing. It could make a huge difference in Senate and House races,” said Ganguly.

South Asian Americans have traditionally high voter turnout and have grown to become the second largest immigrant group in the U.S. They also tend to lean democratic.

A post-2016 election survey indicates that 90% of Bangladeshi Americans, 88% of Pakistani Americans and 77% of Indian Americans voted for Hilary Clinton.

President Trump has made a major play for the Indian vote. Last year, he held a large rally in Texas alongside Indian prime minister Narendra Modi and attracted a crowd of 50,000 Indian Americans.

“I know a lot of the aunties and uncles tend to be much more conservative and kind of lean Republican for sure,” said actor Sendhil Ramamurthy. “I think it's up to younger people, younger than myself, to try and change some minds.”

Author and filmmaker Gotham Chopra along with his father Deepak, sister and his niece, a first-time voter, put out their own video stumping for Biden and Harris.

“We all, three generations, feel very strongly about the stakes of this election and decided to participate in it,” said Chopra.

Making inroads at the highest levels of government, Bokhari says means the power of the South Asian vote is being recognized and paving the way for future generations.

“Young South Asians and young South Asian women who do want to occupy a role in our government one day it's important to have that representation,” said Bokhari. “So, we know that we can, and to be able to represent our communities to the best of our ability.”