Patience and Pennsylvania: What to expect from the Keystone State and on election night 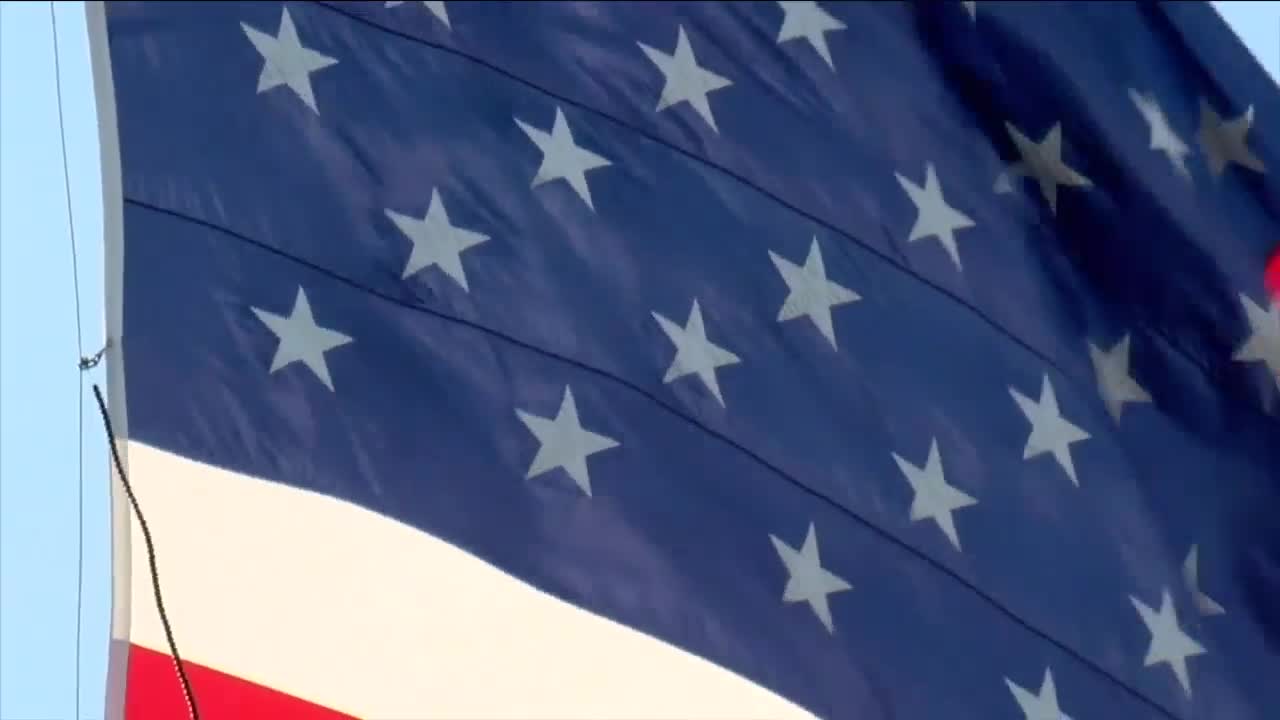 The 2020 Presidential Election is less than two weeks away and both the Trump and Biden campaigns are making stops in neighboring Pennsylvania. 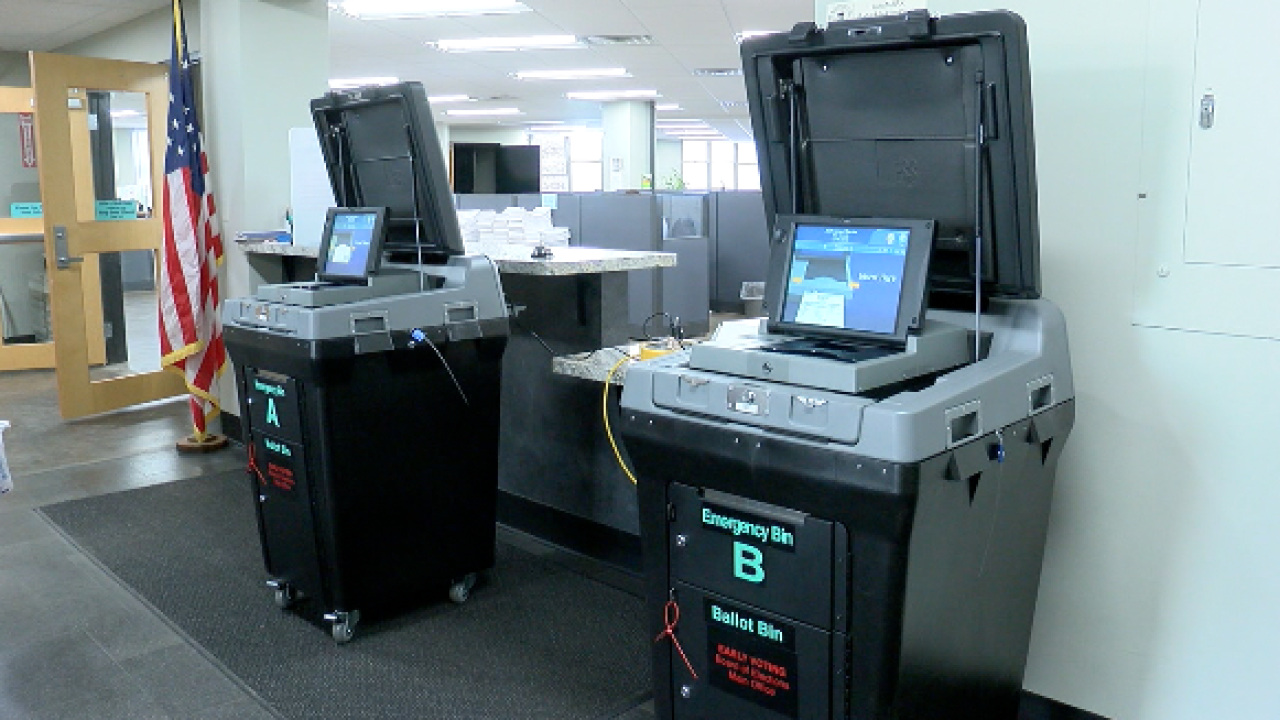 (WKBW) — The 2020 Presidential Election is less than two weeks away and both the Trump and Biden campaigns are making stops in neighboring Pennsylvania.

“Pennsylvania has been critical in recent years given that it’s just one of those closely divided states,” elections expert Jacob Neiheisel said.

The Keystone State will be critical once again this upcoming election.

“The old joke is that it’s Pittsburgh on one side, Philadelphia on the other and something representing Kentucky or Alabama in the middle, and that leads to a partisan split,” Neiheisel said.

Neiheisel said Pennsylvania’s urban-rural divide is actually similar to New York’s makeup. The difference, though Neiheisel said, is the geographic density in Downstate New York, which turns the state “blue.”

“In a place like Pennsylvania with a really, really motivated Trump base in a lot of those rural places in Pennsylvania it ends up being a little closer to even,” said Neiheisel.

Just across the Western New York border sits McKean and Potter Counties. According to data from Politico, both Pennsylvania counties overwhelmingly voted for President Donald Trump in 2016.

Neiheisel said the fear this election year is of a repeat of 2016 and relying on polls even though many changes to polling have since been made.

“Really hanging in the back of every analysts mind is we were wrong last time courtesy of some things that were always baked into how we’ve always done things it could happen this time,” said Neiheisel.

The unpredictability of battleground states and the overwhelming number of absentee ballots this election means there is a good chance the winner will not officially be known election night.

“I think absent a landslide Biden victory at the top of the ticket, you are just going to have to wait,” Neiheisel said.

As states count absentee ballots, there will certainly be many questions and Neiheisel said that is where patience sets in.

“The majority of things you can call them now and it would be correct in most of those instances. But the ones that matter, the ones we care about, the contested elections, those are going to have to wait,” said Neiheisel.

Legally, things will need to be decided by early December.

“Sit tight is the best advice and again, I’d reiterate that election officials really are professionals they really do a good job in the vast, vast majority of cases and that if things look messy, if things are taking time there are no nefarious means at work here. That’s just democracy,” said Neiheisel.