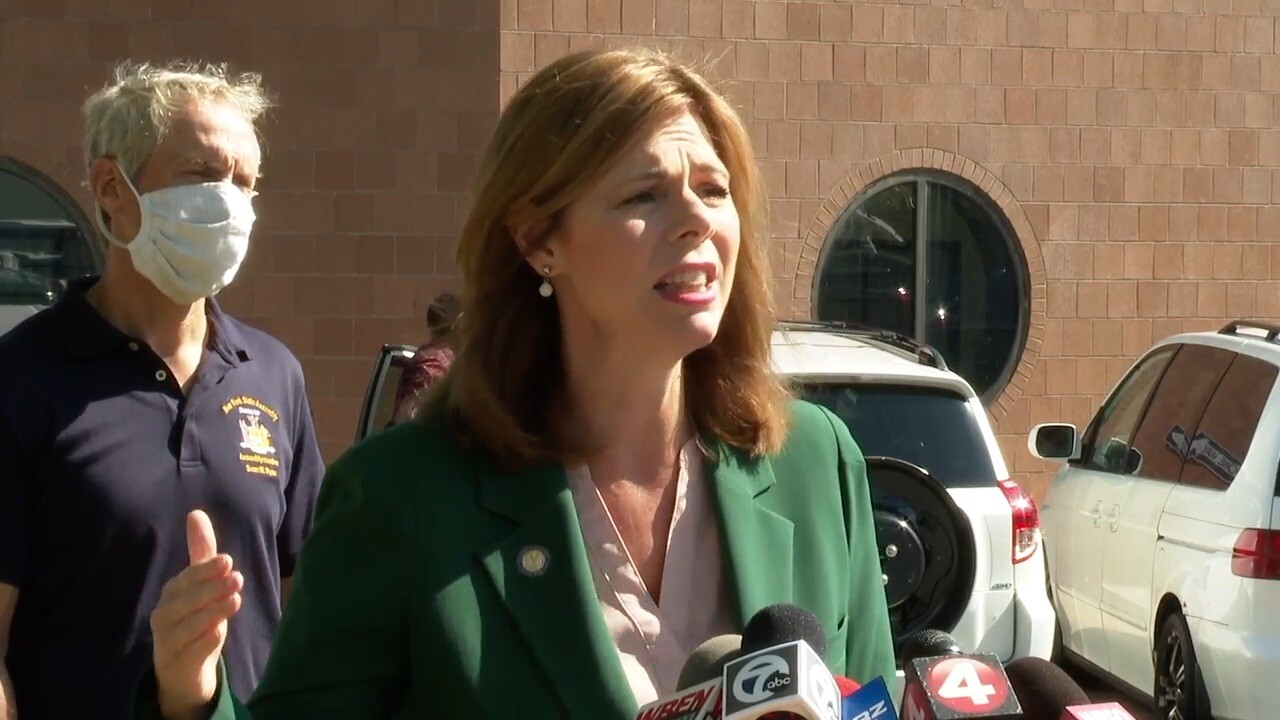 The Erie County Board of Elections reports "the current vote totals stand at 34,929 for incumbent Democrat Monica P. Wallace and 31,638 for Republican Frank C. Smierciak II. Of the 10,938 absentee ballots counted, Wallace received 8,272 to Smierciak’s 2,657. There were also nine write-in votes."

Wallace issued this statement, in part:
“I’m honored to have earned the privilege of representing the voters of the 143rd Assembly District for another term.
When I first won four years ago, I promised to be a representative who would put our community first and who would hold government accountable. I’ve worked hard to deliver on that promise and to be a representative our community could believe in. I’m proud of the campaign we ran and grateful that the voters of the 143rd Assembly District trusted me to continue representing them.
We are in for a difficult next few months. Families across Western New York are hurting as a result of the dual crises of the pandemic and the economic fallout that has followed. It has never been more important to have leaders who act with the seriousness and urgency this situation requires. Our District deserves a representative who will conduct herself with dignity and integrity and who will do everything she can to help our community through this difficult time. I pledge to do just that."

According to the Erie County Board of Elections, the results are not final until all remaining votes are counted and the races are certified. There are 566 valid affidavit ballots left to be counted.

As of Election Day, the race was too close to call.