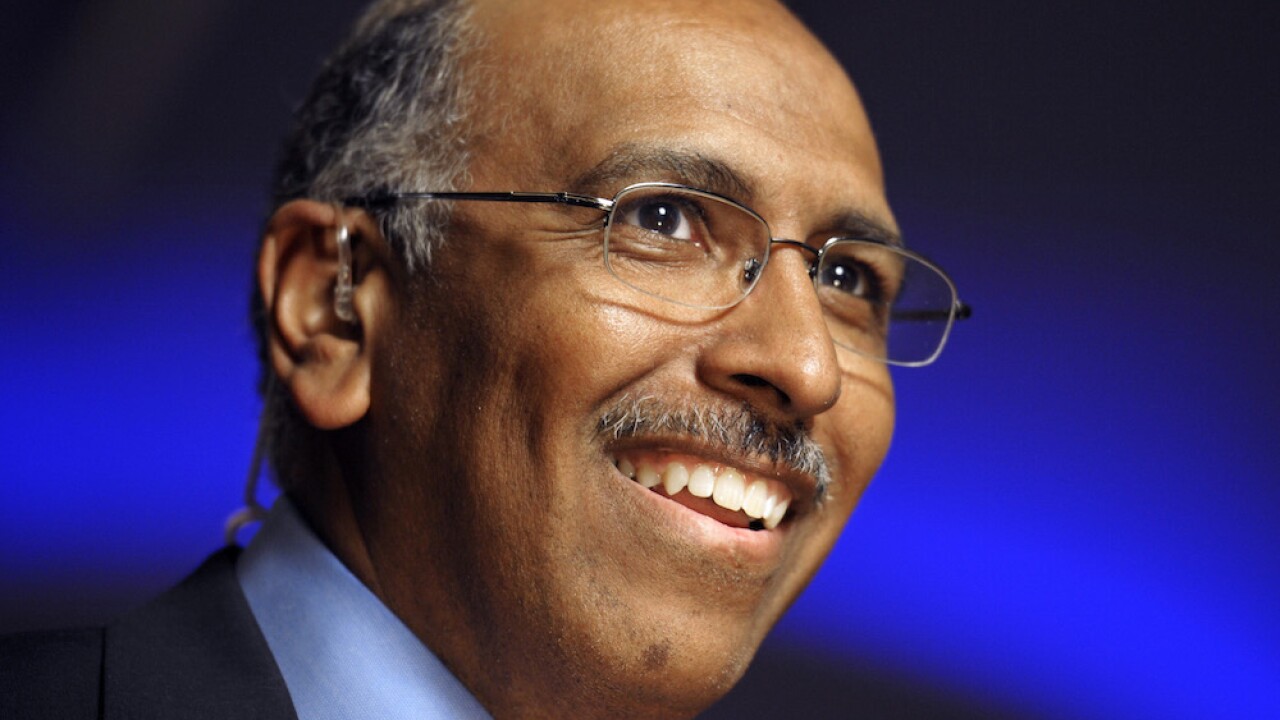 Former Republican National Committee Chairman Michael Steele announced in an ad by the Lincoln Project that he is voting for Democratic presidential nominee Joe Biden on Election Day.

Where you stand in the moment matters. In this moment, leadership, decency, constitutional norms matter. Character matters. Our vote matters. The president we choose matters. I stand with @JoeBiden because America matters. #Vote https://t.co/TGR08YQ3gd

In the ad, which was released Tuesday, Steele said he was changing up his ballot this year when he heads to the polls.

"Now, I'm a lifelong Republican – and I'm still a Republican. But this ballot is how we restore the soul of our nation: Electing a good man, Joe Biden, and a trailblazer, Kamala Harris, and ensure an orderly transfer of power, or plunge our country into chaos. America or Trump? I choose America," Steele said in the ad.

According to CNN, Steele joined the Lincoln Project in August after serving with the RNC from 2009 to 2011.

In a statement issued in August that announced Steele was joining the group of Republicans against seeing President Trump's reelected, he said the chair in the Oval Office is "bigger than any political party."

"Sadly, we have witnessed its occupant devolve into preying upon fears and resentments with narcissism that nurtures only chaos and confusion. Leadership is needed now more than ever, and I am proudly committed to resetting the course of our nation, standing once again for the future of my Party; and working with The Lincoln Project to help restore the purpose for sitting in that chair."