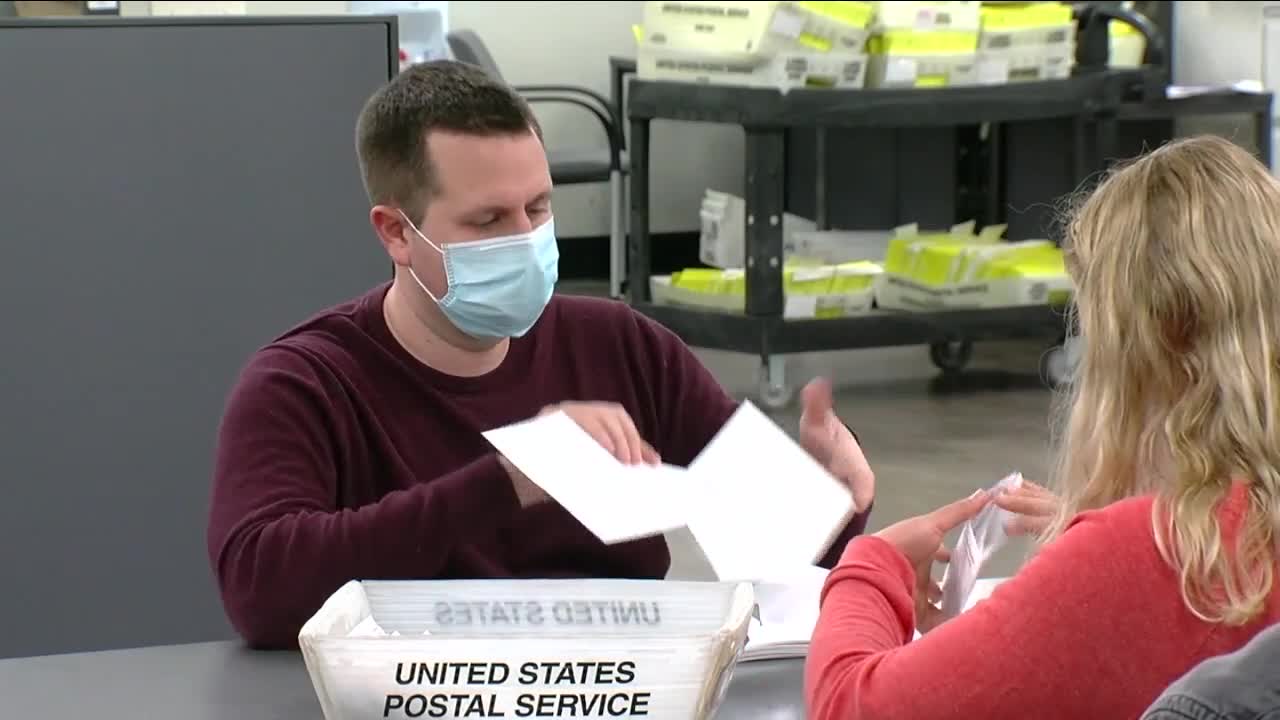 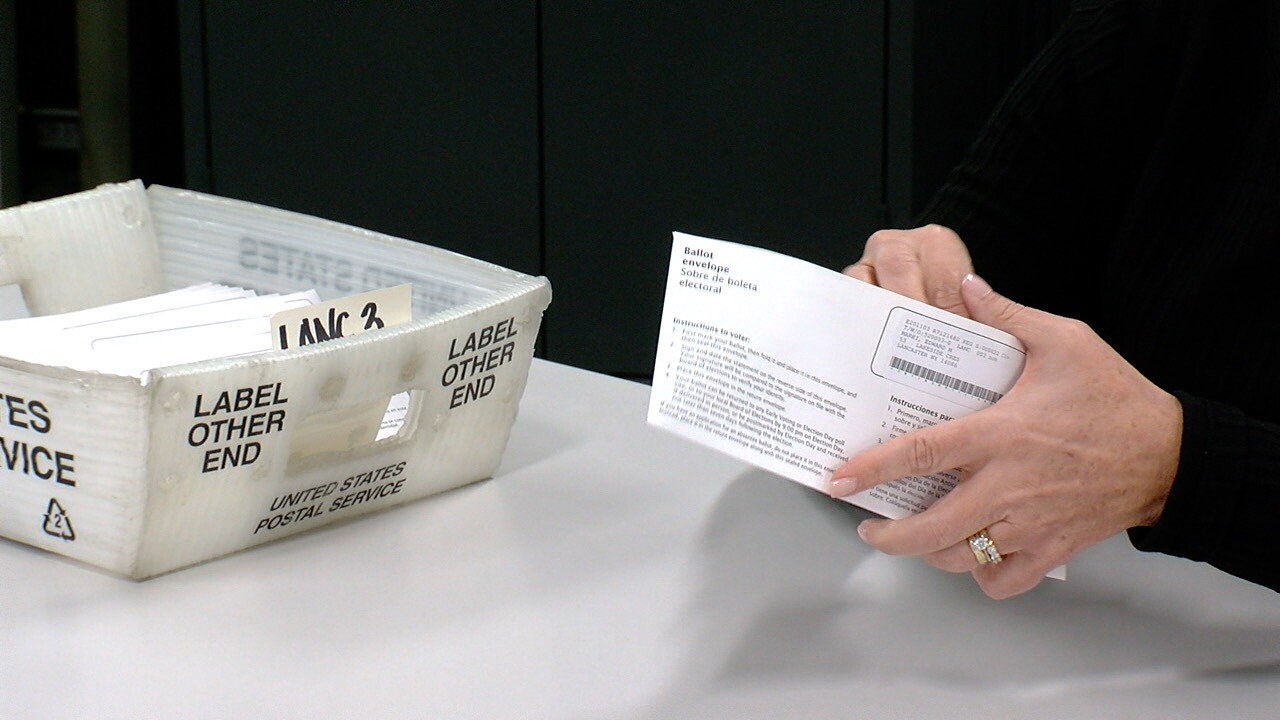 BUFFALO, N.Y. (WKBW-TV) — More than 84,000 absentee and COVID-19 mail-in ballots were submitted to the Erie County Board of Elections. After waiting 13 days for overseas and military ballots to arrive, the process of counting all those has begun.

"As we have said many times, it is not our job to get the results quick. It is our job to get perfect results that are accurate," said Democrat Erie County Elections Commissioner Jeremy Zellner.

The number of absentee/mail-in ballots was more than three times the amount submitted in the 2016 presidential election when Donald Trump and Hillary Clinton faced off.

While absentee ballots are provided under the New York State constitution for specific reasons, many people took advantage of rule changes that allowed them to also request and submit a mail-in ballot because of safety concerns over COVID-19.

"I am very confident in the mail-in ballot. The procedures we are using are the same procedures which we utilize for the absentee votes that we have done for many, many years," added Republican Erie County Elections Commissioner Ralph Mohr.

In addition to the mail-in ballots, Erie County has 4,000 to 5,000 provisional ballots that need to be counted. Those affidavit ballots were submitted by people who showed up at the polls to vote but their names were not in the poll books. The Erie County Board of Elections had to verify that those voters were eligible to vote and did not vote twice.

The Erie County Board of Elections is hoping to finish its final count of all early votes, election day votes, and absentee/mail-in/provisional votes so the results can be certified shortly after Thanksgiving 2020.

While the mail-in ballots are not expected to change the outcome of the presidential race between Donald Trump and Joe Biden in Erie County, they could have a big impact on several close races including:

***After the absentee ballots were finished being counted on November 17, the totals changed as Monica Wallace moved ahead with 34,929 votes to Smierciak's 31,638 votes. Wallace has declared victory but the results are not official yet.***