Democracy 2020: What to expect voting in Erie County 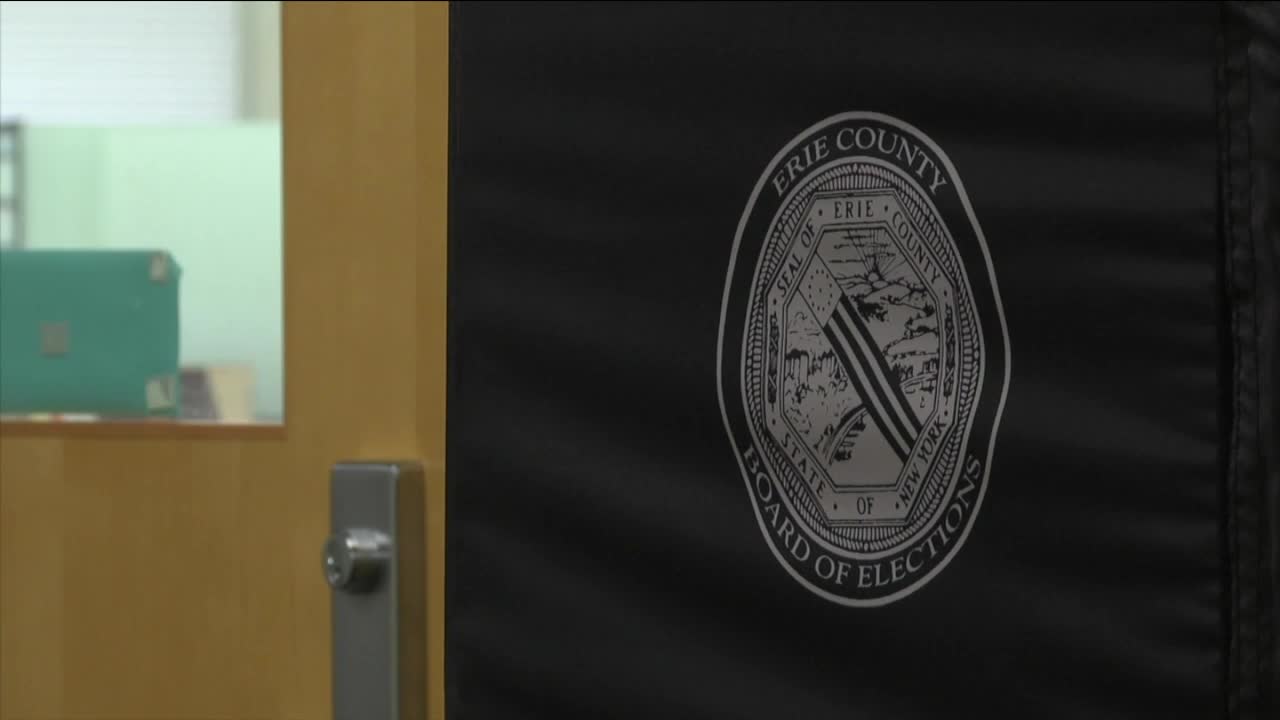 For the 630,000 registered voters in Erie County, there are three options when it comes to voting this upcoming election: Early voting, election day voting and voting by absentee ballot. 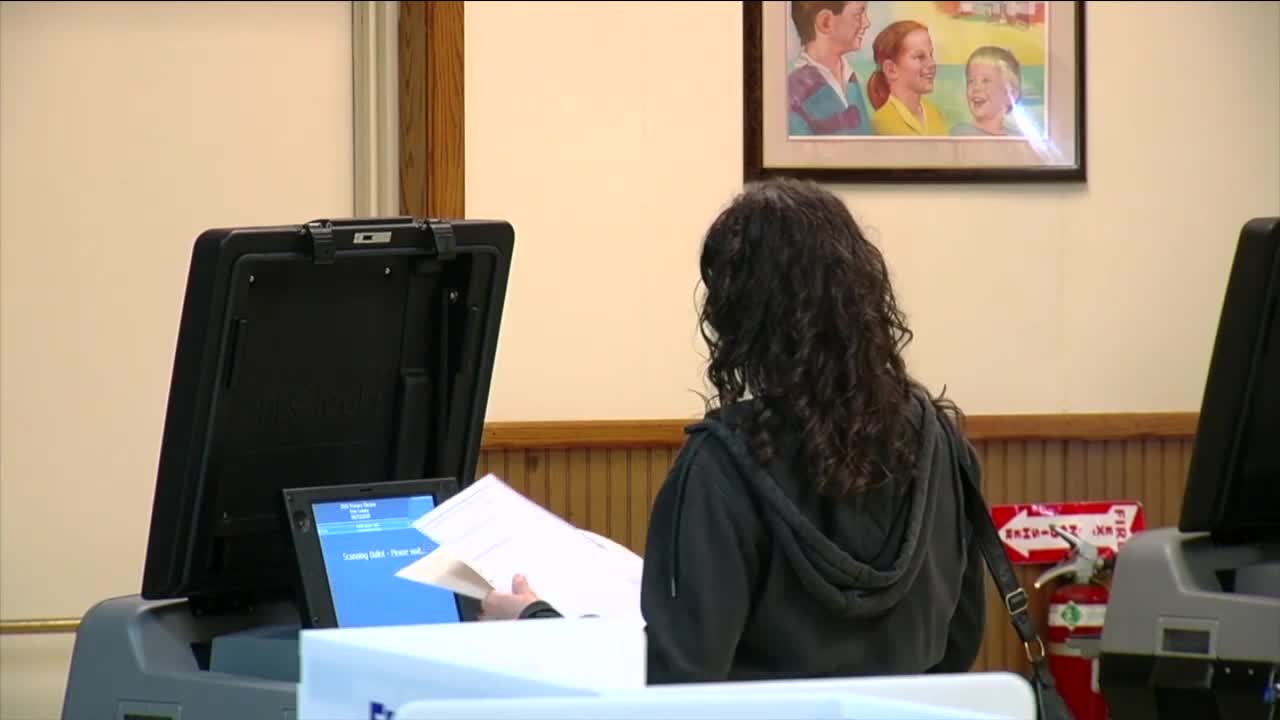 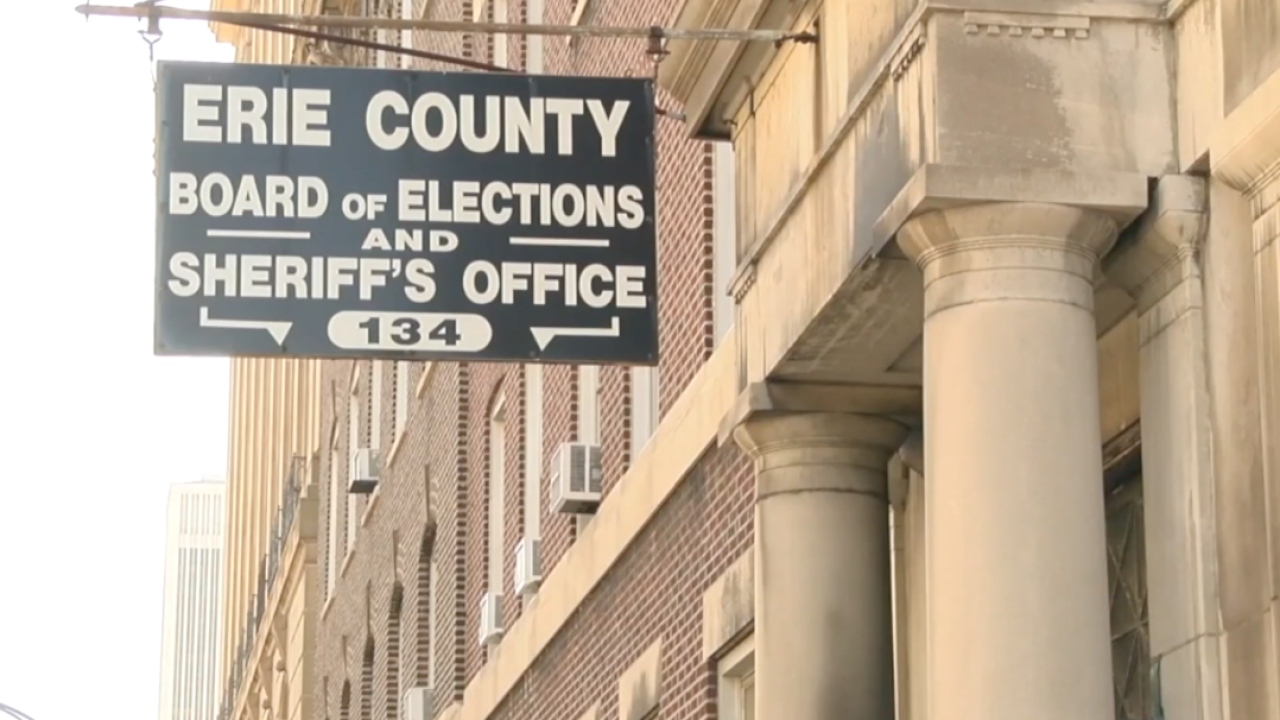 BUFFALO, N.Y. (WKBW) — For the 630,000 registered voters in Erie County, there are three options when it comes to voting this upcoming election: Early voting, election day voting and voting by absentee ballot.

“I think it’s very important to give people a number of options in which to vote,” said Erie County Board of Elections Republican Commissioner Ralph Mohr.

Early voting starts Saturday and lasts nine days. Residents can choose any of the 37 sites in the county to vote at.

“If you’re coming in person, the first thing is it’s going to be safe. It’s going to be secure. We’re asking folks for your cooperation,” said Erie County Board of Elections Democratic Commissioner Jeremy Zellner.

Voters are asked to wear a mask at all times and practice social distancing. Zellner also recommends bringing a pen.

7 Eyewitness News reporter Nikki DeMentri asked Mohr: “What’s your message to those people that say I’m not going to wear this [a mask] and can they come still vote?”
Mohr responded: “They can still come to vote, but our message would be to please reconsider. You have not only the health and safety of election inspectors…and also be considerate of your neighbors. We're asking people to please exercise their good judgment and wear a mask. If they still refuse to do so, we're going to ask them to come in, cast their ballot and leave as soon as possible.”

There are more than 200 voting sites in Erie County on Election Day.

“For this election you’re going to see possible lines, you’ll see a lot of people taking advantage of it because you can also bring your absentee ballot to any of those locations, completed as if you were going to put it in the mail,” said Zellner.

The county is seeing more than 94,000 absentee ballot requests, but that number is expected to grow since New Yorkers have until Tuesday to apply. On Thursday afternoon, Erie County Board of Elections workers were fulfilling hundreds of requests.

“If the primary is any indication we expect to receive 75% of the ballots back that we mailed out, so that’s a very large number,” said Mohr.

So far, Mohr said more than 50,000 ballots were returned. That number is already doubled the average number of 24-26,000 absentee ballots during a presidential year.

“Once you get our ballot in the mail, fill it out and if you’re planning on mailing it, mail it right away. The post office is telling us it could take 10 days in the mail to get to us,” said Zellner.

Mohr said the Board of Elections anticipates the counting of absentee ballots to be finished before Thanksgiving.

“Whether you cast your ballot in mail, by absentee or whether you show up at an early voting site or at the polling place, your vote is going to be counted,” said Mohr.