State and county board of elections offices looking for poll workers 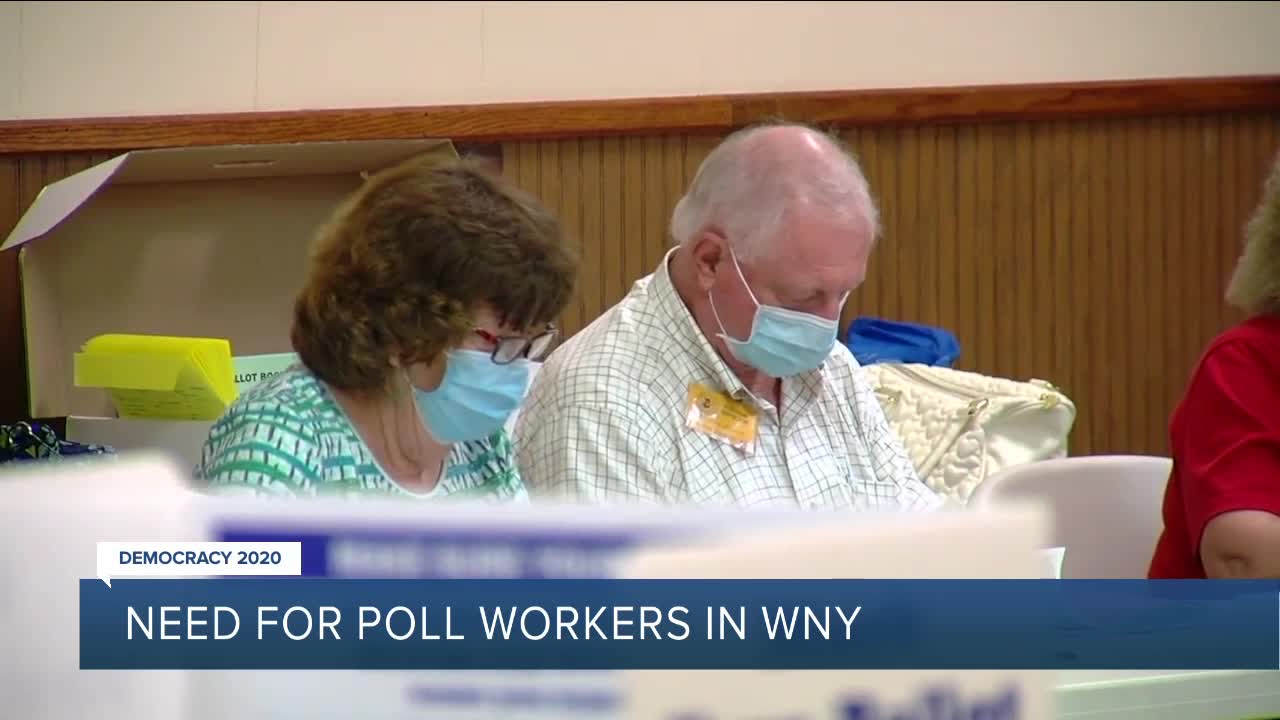 With less than two months until election day, both state and county board of election officials are looking to recruit more poll workers. 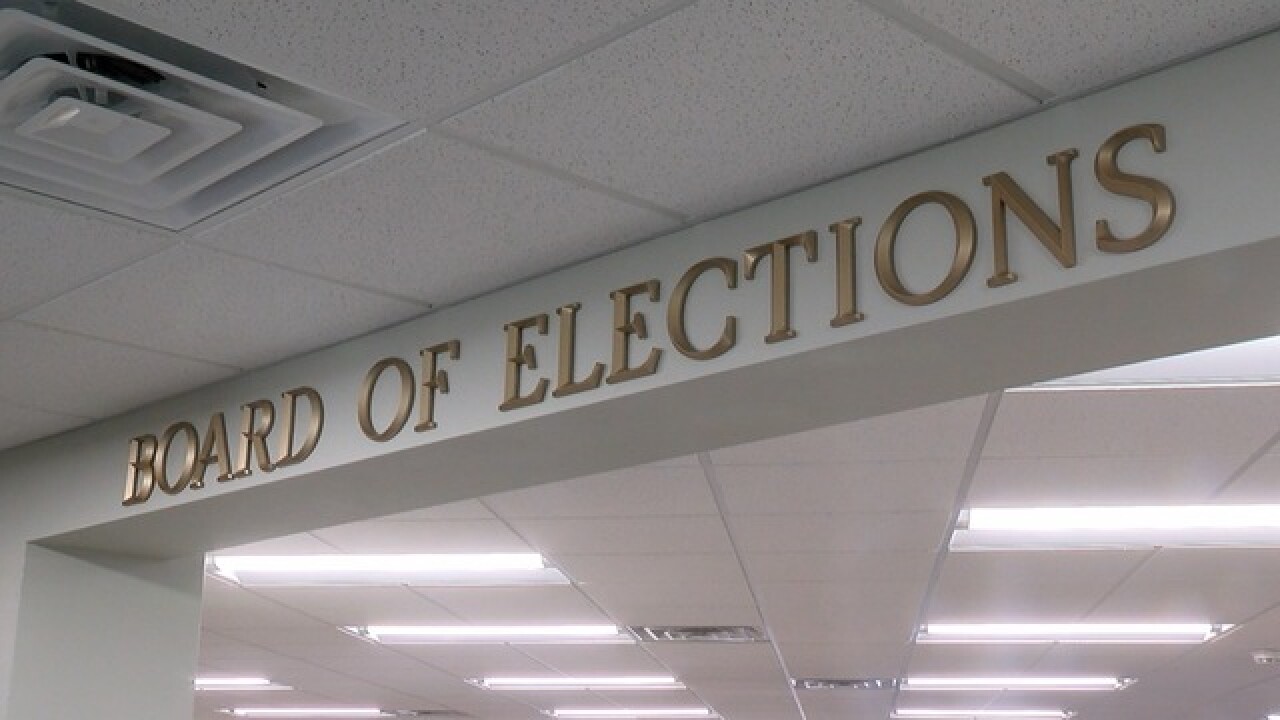 ERIE COUNTY, N.Y. (WKBW) — With less than two months until election day, both state and county board of election officials are looking to recruit more poll workers.

“If we’re going to have elections, someone has to be there,” said Donald Holmes. He’s a veteran election inspector.

“Without the inspectors, the election can’t happen,” said Holmes.

Since 2002, after serving as Supervisor of Newstead, Holmes decided to lend his time serving the democratic process.

“I knew that they had a lot of trouble getting people so I thought I could do my part by signing up,” said Holmes.

For the last 18 years, every first Tuesday in November means a 5:30 a.m. call time for Holmes before a 15-hour workday. Inspectors like Holmes may also be asked to work primaries, special elections and early voting.

Poll workers wear many hats including set-up and take down, processing voters and canvassing and reporting results. Holmes added a plus is getting paid.

Many current poll workers are older and with the pandemic, some fear the virus may force them to stay home. That is why inspectors like 78-year-old Holmes alongside state and local board of elections offices are encouraging the next generation to come fill the void.

“It’s an easy thing to do and I feel like I’m making a contribution,” said Holmes.