Can you trust the polls ahead of Election Day?

Top pollsters speak about what has changed since 2016 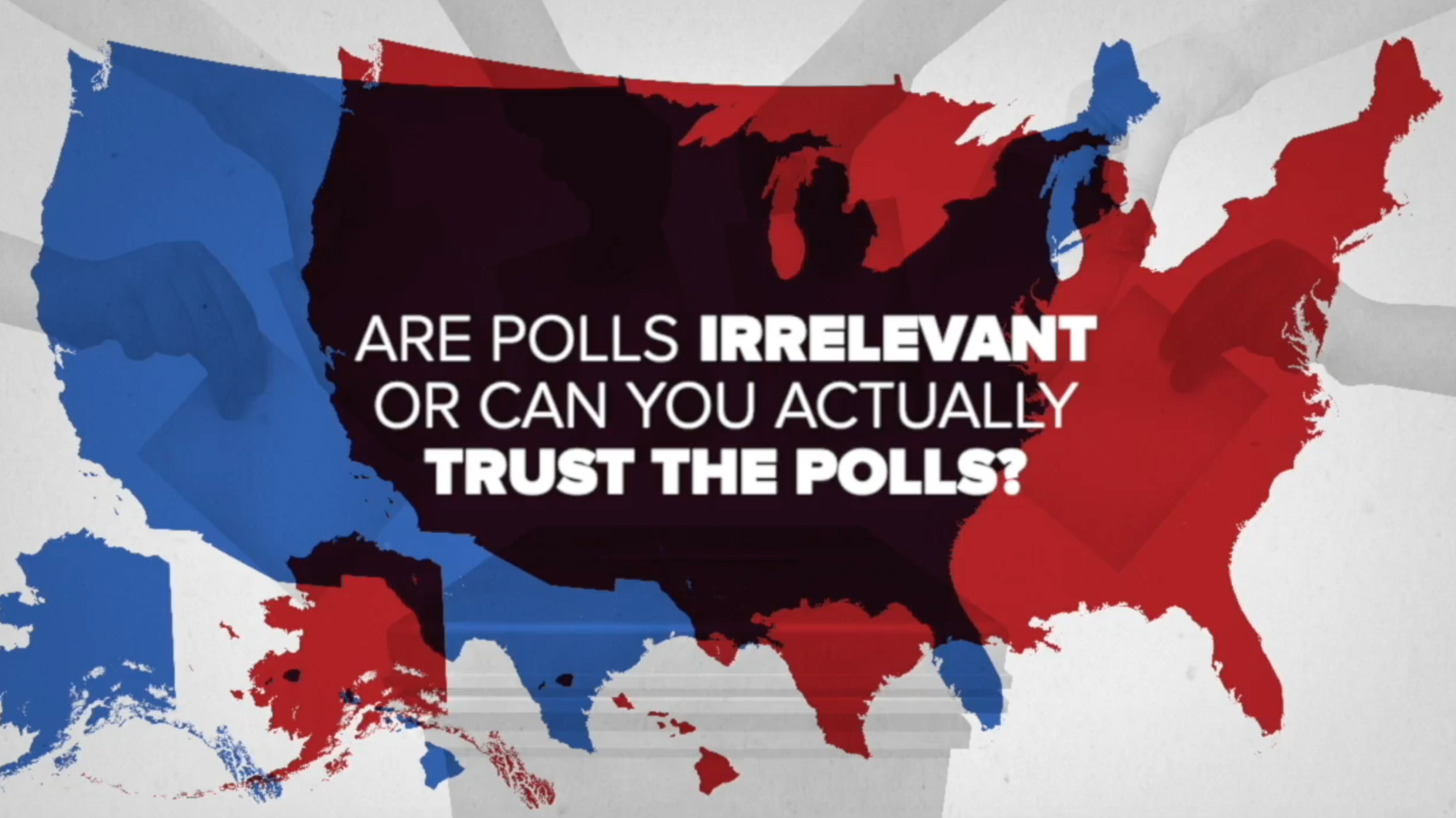 Can you trust election polls? 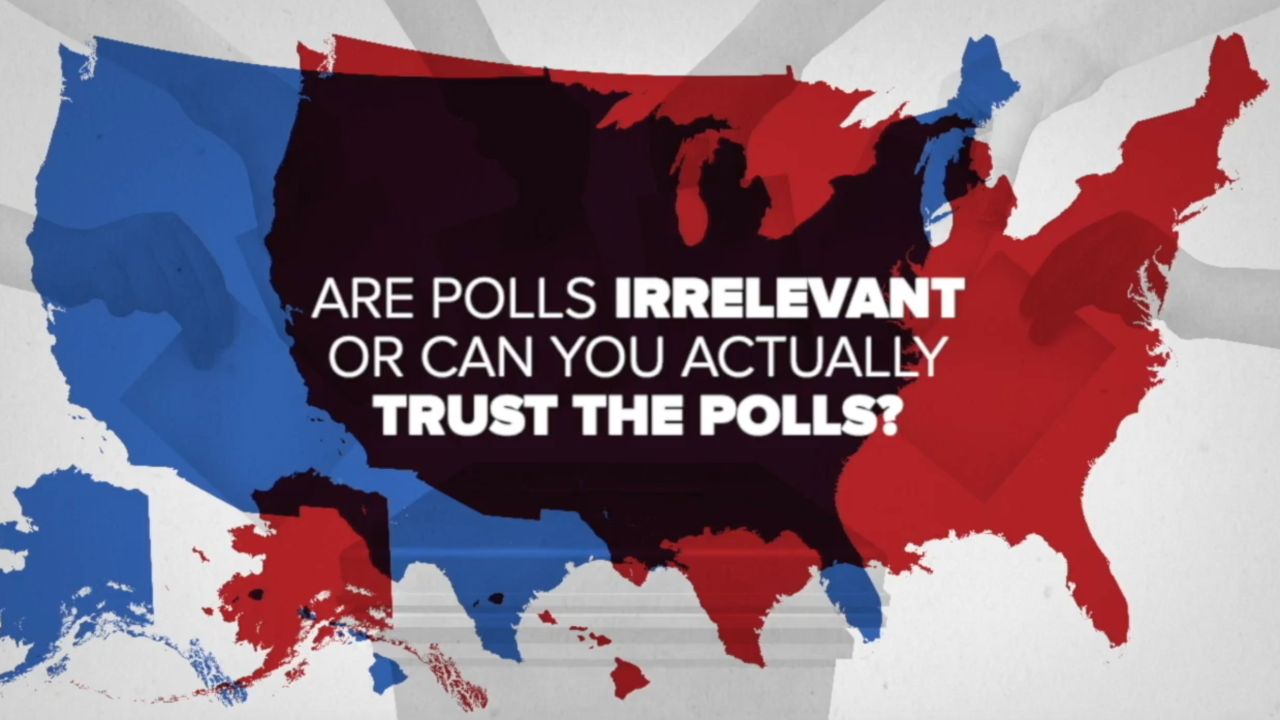 Can you trust the polls? It is a question on the minds of plenty of voters ahead of Election Day.

A major reason some voters are skeptical of the polls is because of 2016.

The day before the election in 2016, Real Clear Politics Polling Average, had Hillary Clinton up +6.5% in Wisconsin. President Donald Trump went on to win Wisconsin by around 0.7%.

A similar story unfolded in Michigan.

"Polling gives us a window into who we are as a people," Patrick Murray of the Monmouth Polling Institute said.

“I think it really lets the public in on the secret of what the campaigns know," Lee Miringoff of the Marist College Poll said.

Both pollsters are ranked as some of the most respected in the country. Both defend the polling process but acknowledge mistakes were made by some in 2016.

"The problem that we had in 2016 was not that polling was any more inaccurate than it had been in the past. It was just that the inaccuracies happened to be in one particular direction," Murray said.

What pollsters now know is then-candidate Donald Trump persuaded white voters to break with long-held, predictable voting habits and vote for him. Polling samples that once represented the population at-large, no longer did.

"The media looked at that and portrayed what we were showing there as being more precise of a prediction than it could ever be," Murray said.

These pollsters do not believe a "Silent Trump Voter" exists -- that is someone who is reluctant to tell a pollster they support Trump.

“The so-called secret Trump voter doesn’t exist in terms of polling and the idea that polling is missing certain voters," Murray said.

"Here you have a president now for 3 1/2 years, almost four years, as president of the United States, so people aren't going to feel a great reluctance to speak to their feelings on that topic," Lee Miringoff said.

WHAT SHOULD YOU BELIEVE?

Both pollsters agree that taking a range of polls and not any one in particular may be the best way to approach polling.

“So the polls, you know, can be trusted not to sway you necessarily but to inform," Lee Miringoff said.

"I think the idea behind averages is a good one. Because there always is going to be a range of result," Murray said.