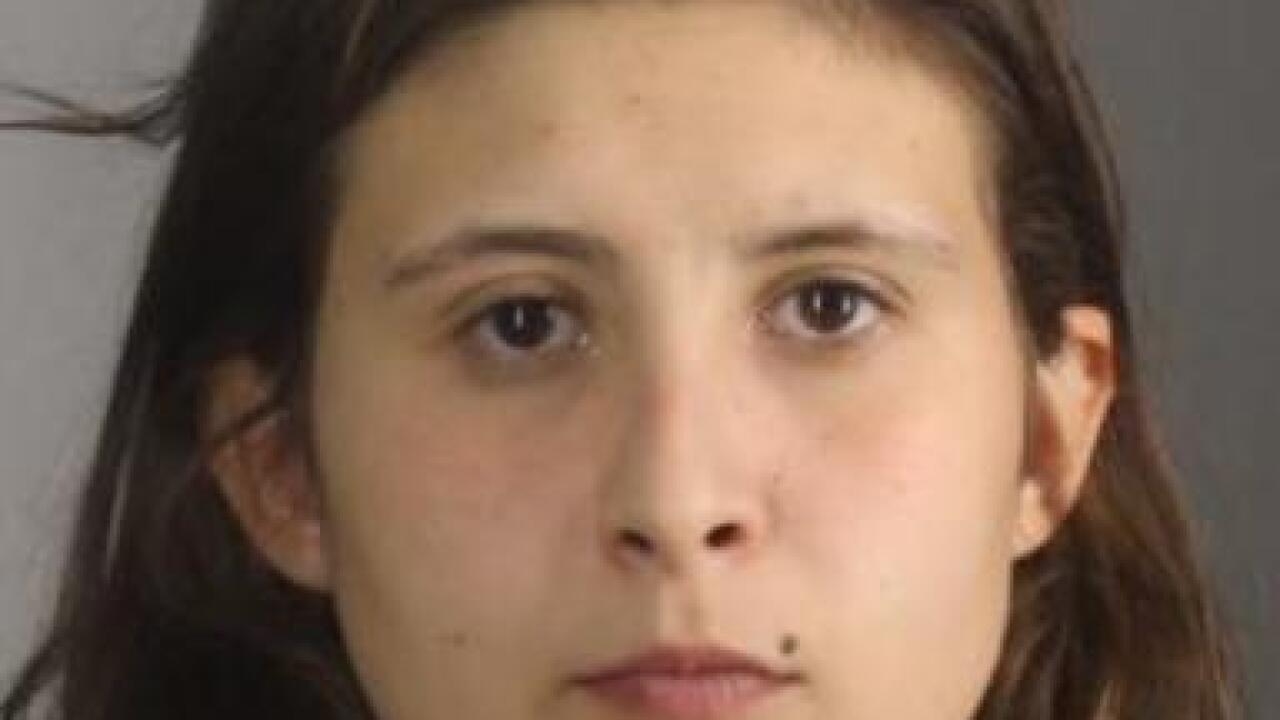 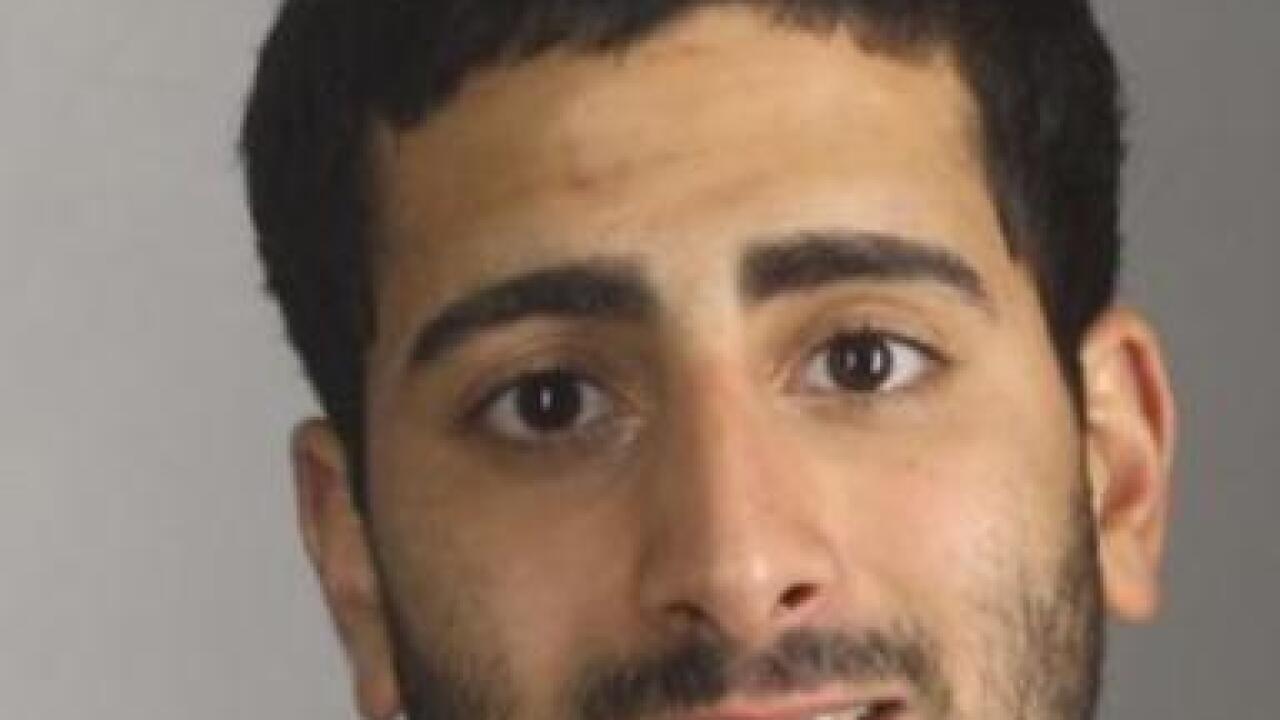 The two people charged in connection with the attempted murder of an Erie County Sheriff's deputy appeared in court Friday morning.

Both pleaded not guilty to various charges.

The two are charged in connection with a traffic stop Wednesday night.

According to the Erie County Sheriff's Office, Deputy Clark was investigating an unrelated suspicious vehicle report at a hotel on East River Road when a car drove by at least twice. The passenger in the car driving back and forth shouted threats and obscenities at the deputy.

Deputy Clark performed a traffic stop on the car and identified the person making the threats as Abdellatif.

The sheriff's office says when Clark tried to arrest Abdellatif on disorderly conduct charges, he rolled up the window, almost trapping the deputy's hand. To stop his hand from being stuck in the glass and the car, Clark broke the car's window.

This prompted Abdellatif to get out of the car and physically and violently assault Clark, according to the sheriff's office. The driver, Graser, also got out and jumped on the deputy's back.

A second deputy assigned to Grand Island, Deputy Coniglio, said he saw his partner on the ground bleeding and gasping for air when he got to the scene. Coniglio then ordered Abdellatif to the ground at gunpoint. According to officials, it took several commands for Abdellatif to comply.

The sheriff's office says when Abdellatif finally got to the ground, Clark crawled over and handcuffed him.

Deputies say Graser then stood between Coniglio and Abdellatif, attempting to interfere with his arrest.

When Abdellatif was finally escorted to a patrol car, he kicked Coniglio, before finally being placed in the back of the sheriff's car, according to deputies.

According to the sheriff's office, Clark was taken to Erie County Medical Center for serious but non-life-threatening injuries and was released Thursday morning.