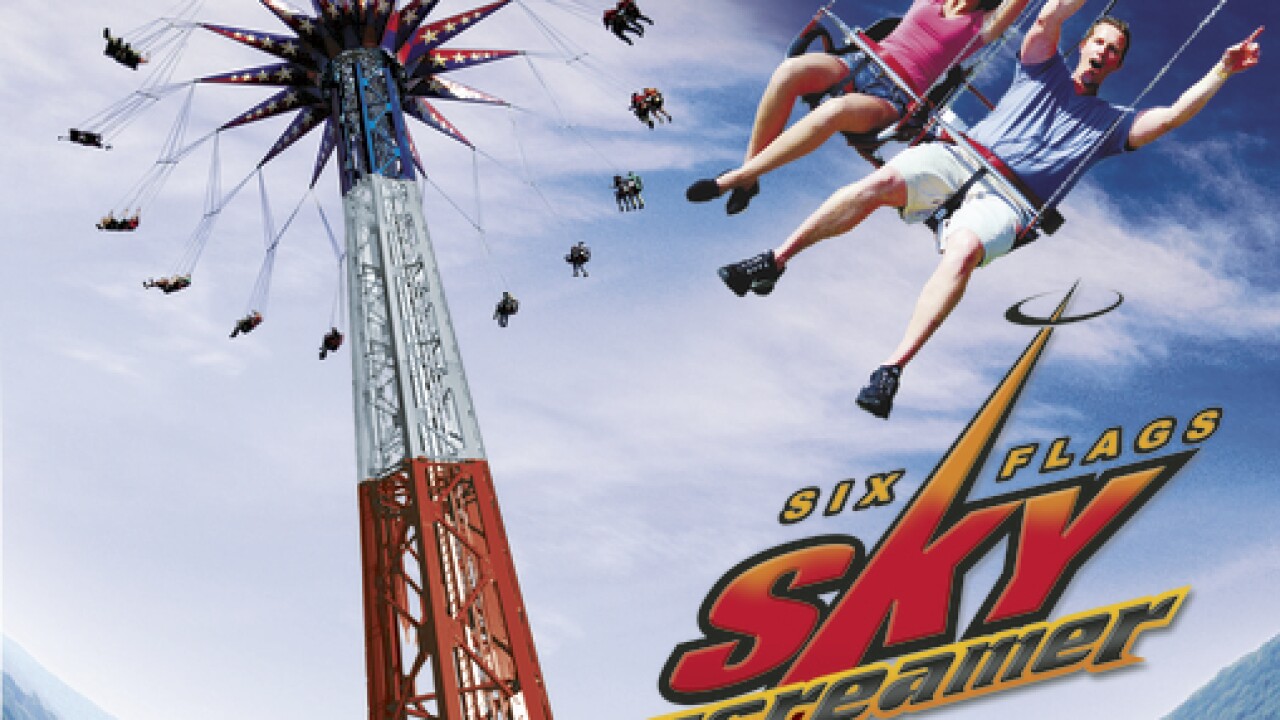 Darien Lake will debut a brand new ride to kick off its 2019 season, and it will launch it under a new name.

Along with the new name, the park is adding a new ride-- the tallest in New York State. The Six Flags SkyScreamer will take 32 riders at a time up 24 stories in the air. The ride spins them around at speeds up to 35 miles per hour.

Darien Lake is selling 2019 Season Passes on sale through Labor Day weekend. Prices are up to 70% off.