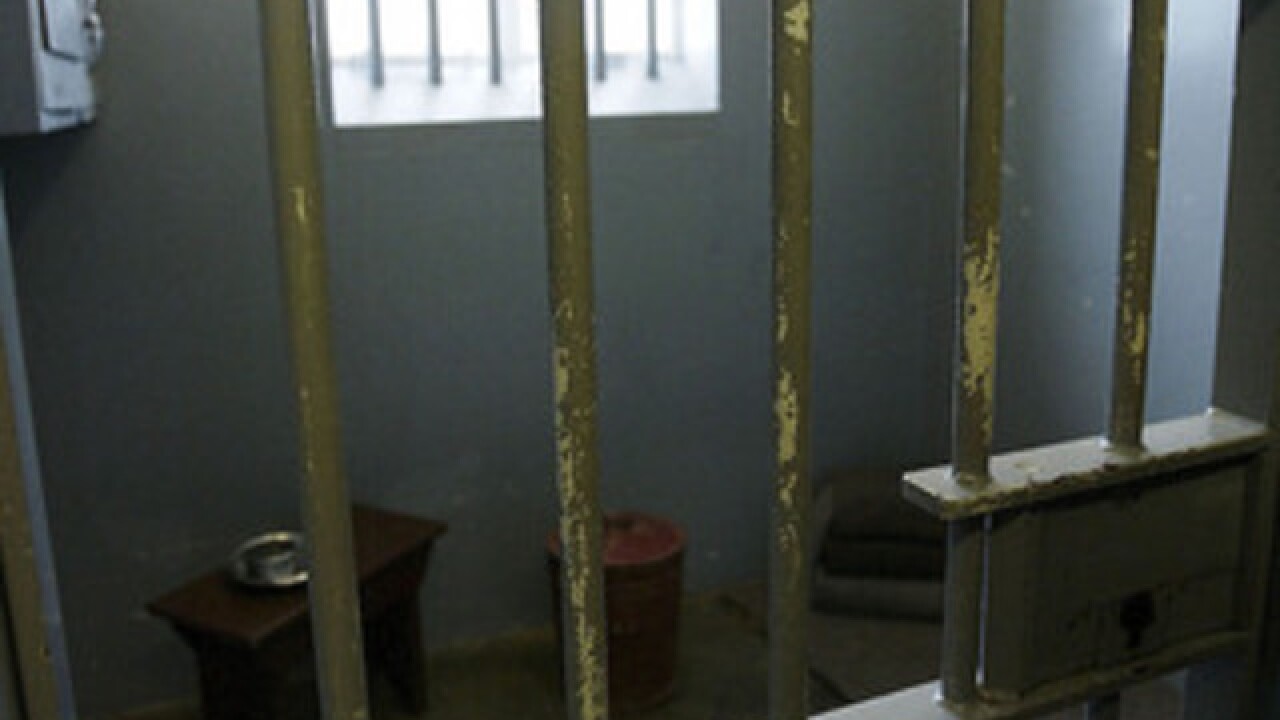 A female Corrections Officer at the Orleans Correctional Facility has been arrested for official misconduct.

On May 5, 2016, the Bureau of Criminal Investigation (BCI) arrested Officer Andrea Benke.  An investigation revealed that Benke was purchasing clothing as well as prepaid phones for an inmate, so she could talk to him during business hours.

Benke was hired in October 2014.  She was issued an appearance ticket for the Town of Albion Court, and is set to be arraigned next Tuesday.

Attorney Joseph LaTona represents Benke, and said of the investigation, "They can say what they want and like I say, I'll focus on the specifics of the charge when it's presented to me in court next week."

Benke is currently suspended without pay.