State: Tesla has not started making ventilator parts yet 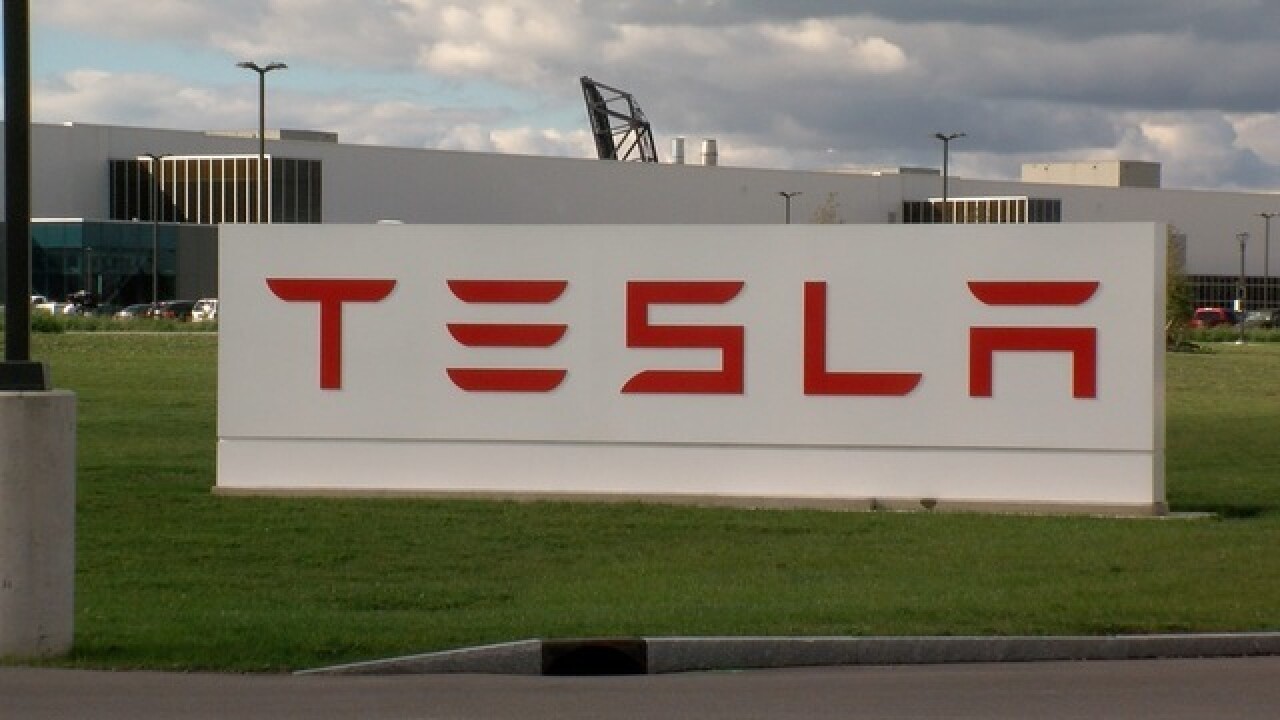 According to Melissa DeRosa, secretary to the governor, state officials have been talking with Elon Musk and Tesla, but no work has started yet.

"They're actually not talking about making the entire ventilator, they're talking about one part of the ventilator," says DeRosa. She says Tesla has been trying to get up and running, but nothing has materialized yet.

Governor Cuomo says he doesn't believe any company will be able to produce a full ventilator before the state hits the estimated apex.