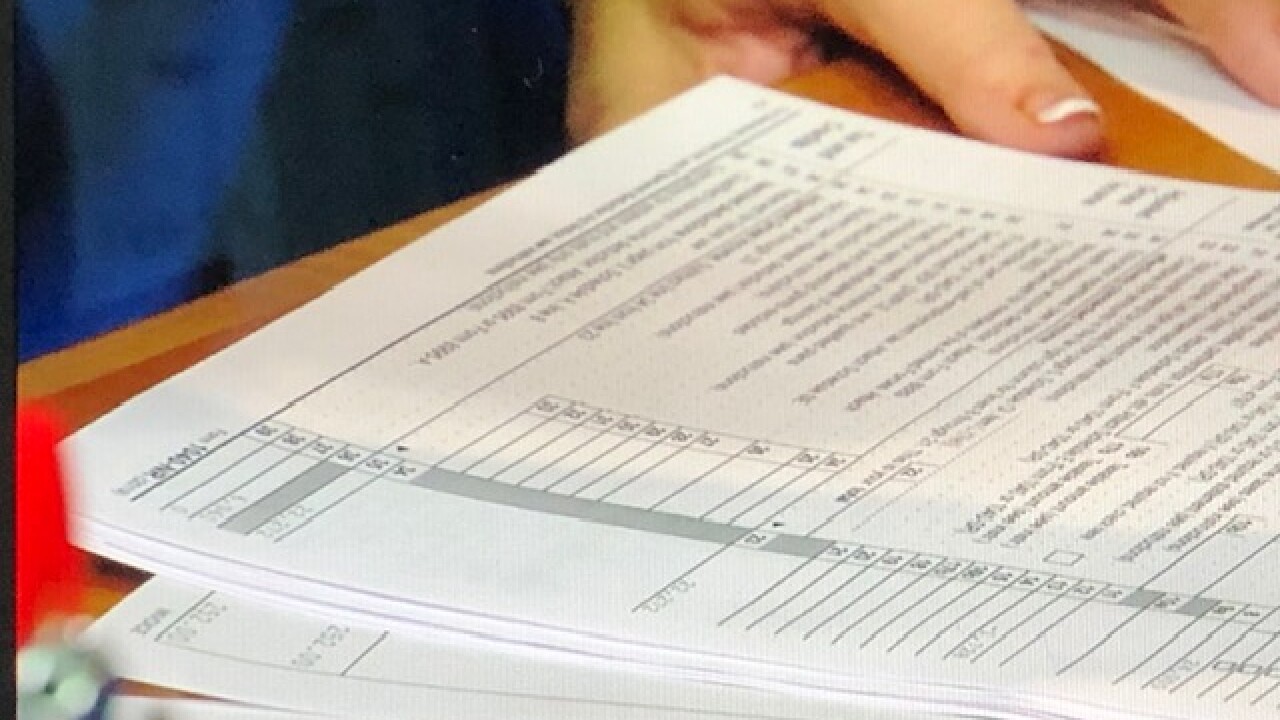 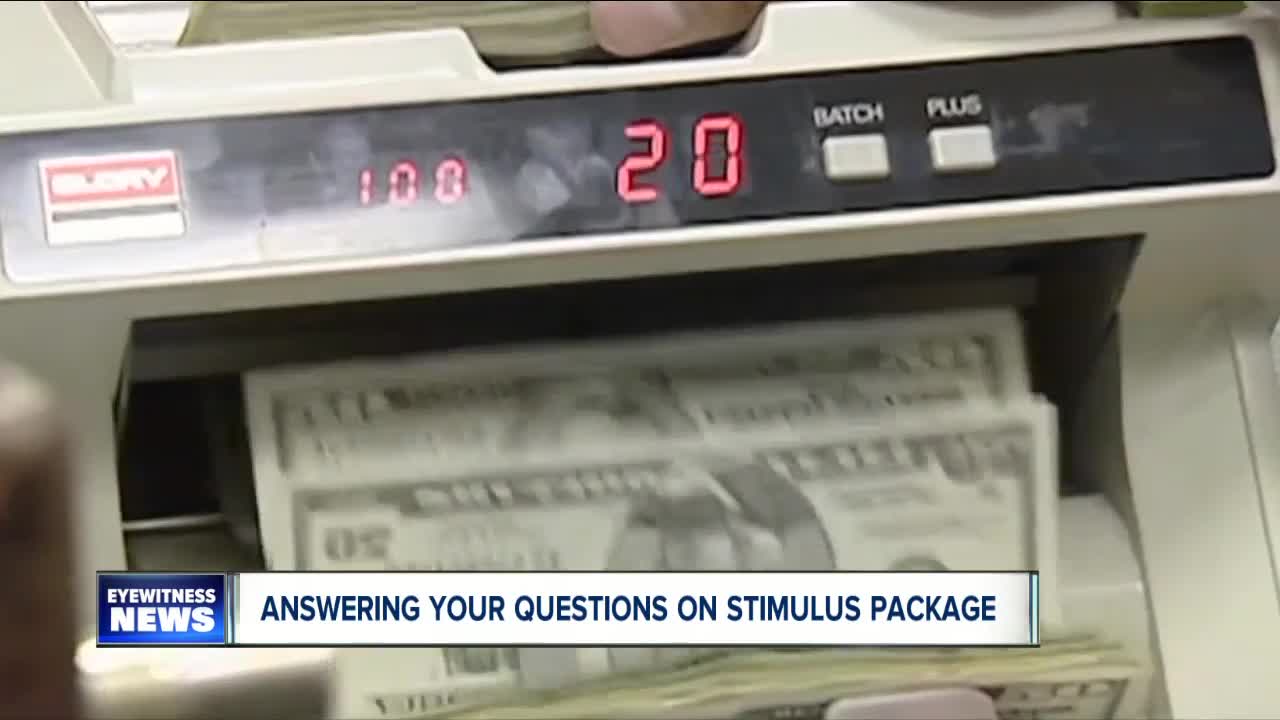 TONAWANDA, NY (WKBW) — “I think people need to be hopeful. A lot of people are going to be getting some money,” remarked Esther Gulyas, EG Tax.

The pandemic has left many Americans out of work. More than three million people filed for unemployment last week.

In Washington, the U.S. Senate has passed an historic stimulus package, the largest emergency aid bail-out in U.S. history.

But there are still many questions about the financial relief and exactly who will benefit from it.

You had stimulus questions, so we asked Gulyas, know for years as the ‘tax lady’.

One viewer asks "does this apply to only working Americans?”

A viewer also asked "will people that are retired or on disability eligible too?"

“Social security would count, but one of the caveats in there look like you had to pay some income taxes in order to qualify, so they may say that the social security, if it's taxable because you have other sources of income, and you are a taxpayer you would get it,” answered Gulyas.

Another question comes from Todd Kleotzer of West Seneca.

“My question is the $75,000 that they've been quoting for the $1,200 is that your W2 wages or is that adjusted gross income on your tax return, which this year's tax return would be line 11-B,” Kleotzer asked.

“Which tax return are they going to use?,” Kleotzer also asked.

“If you didn't file a '19 return, they're looking at '18, so it's '18 or '19 and they're even saying that maybe, if they missed you, it will be a credit that will be available on next year's tax return,” Gulyas explained.

But a very important footnote, answers to your questions are based only on the Senate version of the bill already approved. It could change when the House finalizes the the stimulus package Friday.