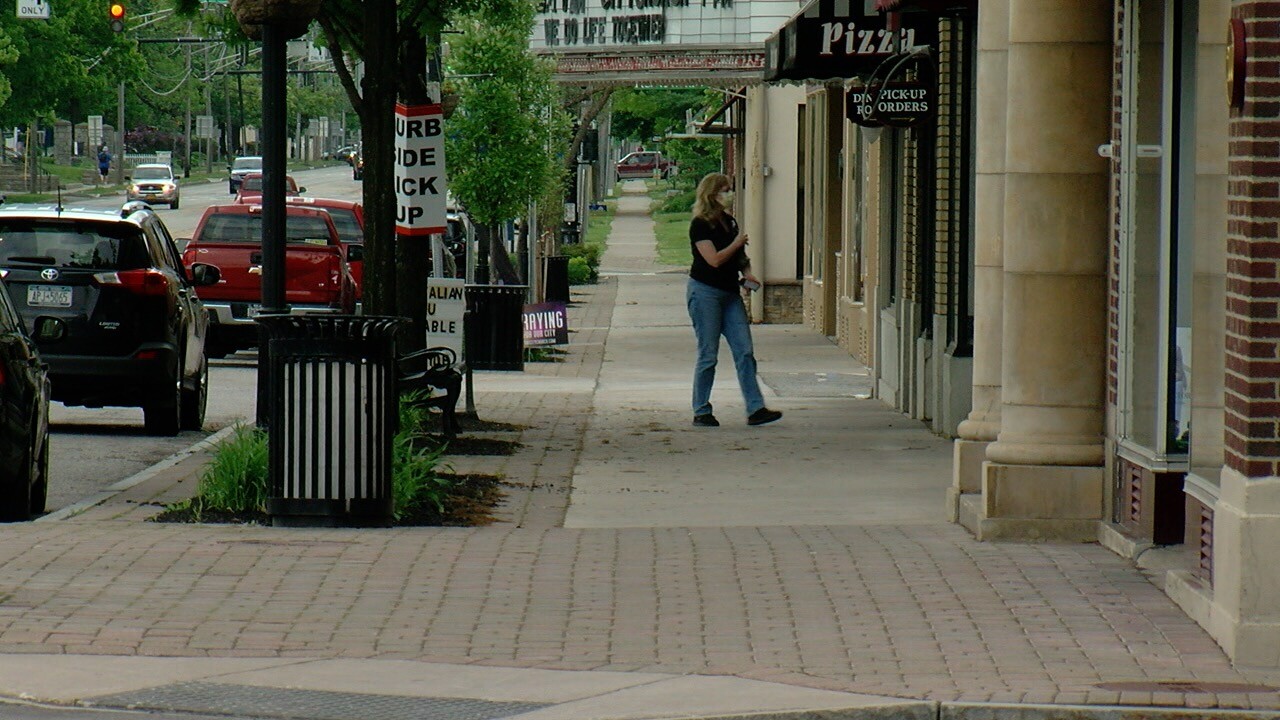 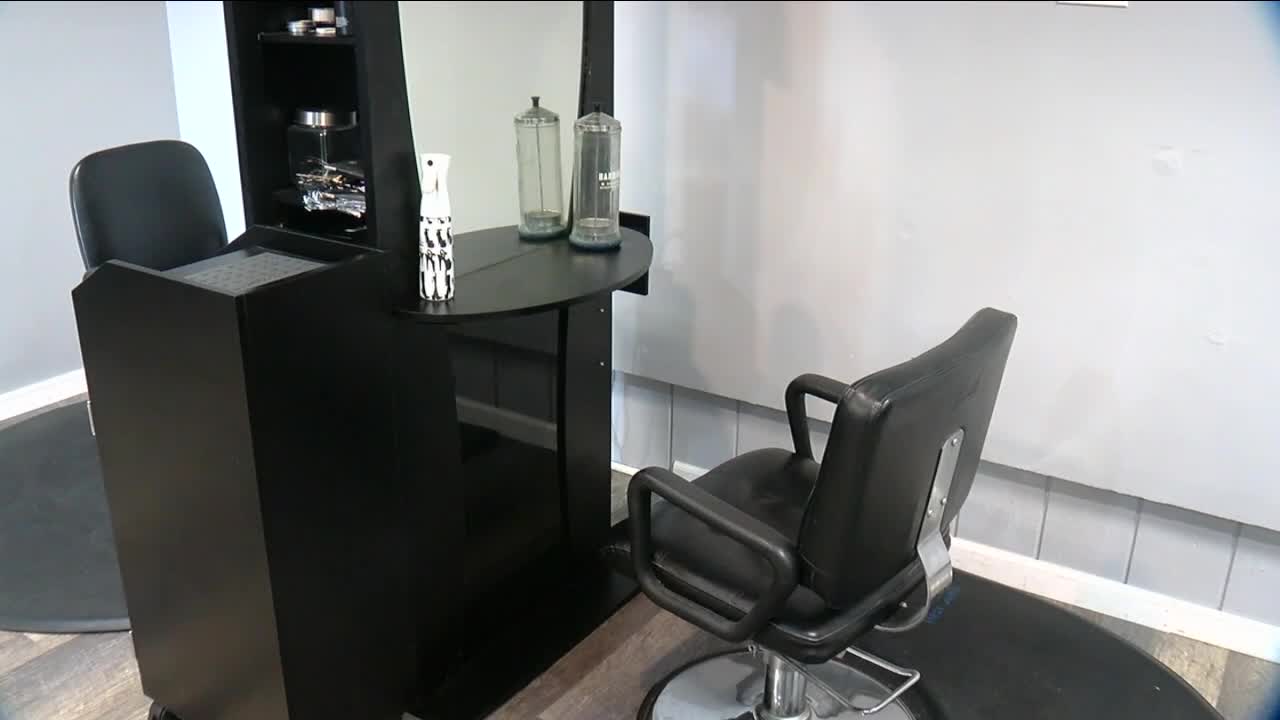 7 Eyewitness News senior reporter Eileen Buckley spent the day in Batavia where business owners were waiting for word to reopen.

Inside the Batavia office, Gerace was watching Governor Cuomo’s daily briefing and waiting for clarification on when he can open under phase two.

Real estate agencies are among the business allowed to re-open.

“For here, at least for our office, we will still not meet here in person with clients. We'll do as much as we can remotely,” explained Gerace.

A few blocks away off Main Street in Batavia, salon owner Holly Stewart says she has been preparing and waiting for the state's okay as well.

“My understanding was it may or may not happen at the date, it would be a soft opening. We wanted too prepared on the chance that it did, but also with the understanding that it might not happen immediately,” Steward said.

But state issued new guidelines limiting some of the services allowed at hair salons and barber shops.

“Some of the limitations, there will be now beard trimming no facial waxing,” Stewart noted.

Stewart says salons will not be allowed to do nails. Right now, only cut and color.

Hair shop owners also learning of another new regulation stylist must be tested for COVID-19.

“Once we do open in phase two may have to be tested, I believe ever 14 days just to ensure the risk is not there,” Steward said.

The governor was asked this afternoon to respond to confusion this morning about when phase two would start and if it was on hold.

“The difference between this morning and 1’o’clock — I never talked to anyone about timing — morning or 1’o’clock,” Cuomo responded.

Now that the Finger Lakes region has been given the green light to reopen, the question is when will the rest of Western New York reopen.