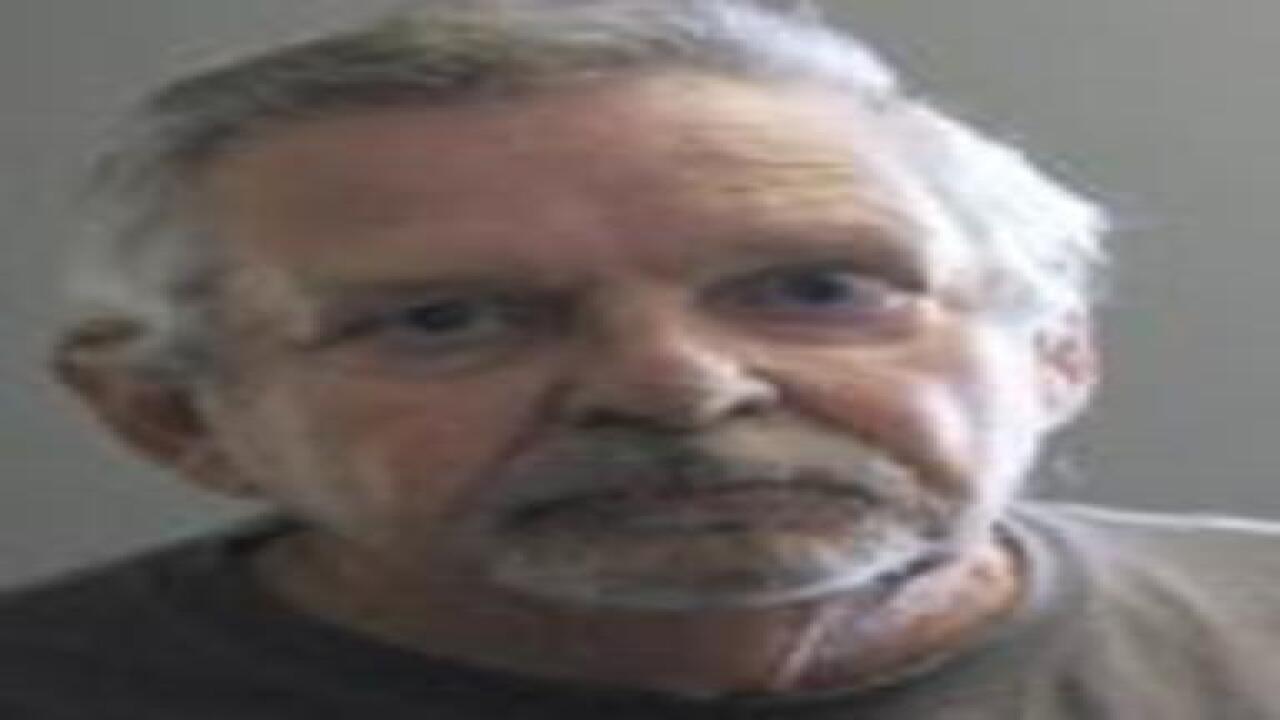 Chex the Balloon Guy's car is still stilling in front of his Akron apartment. He's not home. Chex, an 80-year-old balloon artist who's also known as Paul Schuler, is locked up. He's accused of having hundreds of dirty pictures of children inside his home.

"You're talking 400 pictures or paraphernalia that is child-porn related," State Police Trooper Jim O'Callaghan said. "We never want a person like this in direct contact with children, especially when children are approaching him as a safe person."

O'Callaghan says Chex mesmerized children with his blow up creations. His presence in the community concerns police.

"There could possibly be local victims," police said.

7 Eyewitness News has learned he was also involved with Cub Scouts.

"Our primary concern is always they safety of our children involved in our programs," Scout Executive Russell Etzenhouser said.

Etzenhouser said Schuler's role would not have typically had contact with children and was last involved in scouting in Akron more than 10 years ago, back in 2004.

"We take every step possible to protect the safety of children involved in a Scouting program. We conduct criminal background checks on every adult leader," Etzenhouser said.

Schuler is locked up at the Erie County Holding Center on $3,000 bail.

If you think you've fallen victim to Paul Schuler you're asked to call State Police in Clarence.