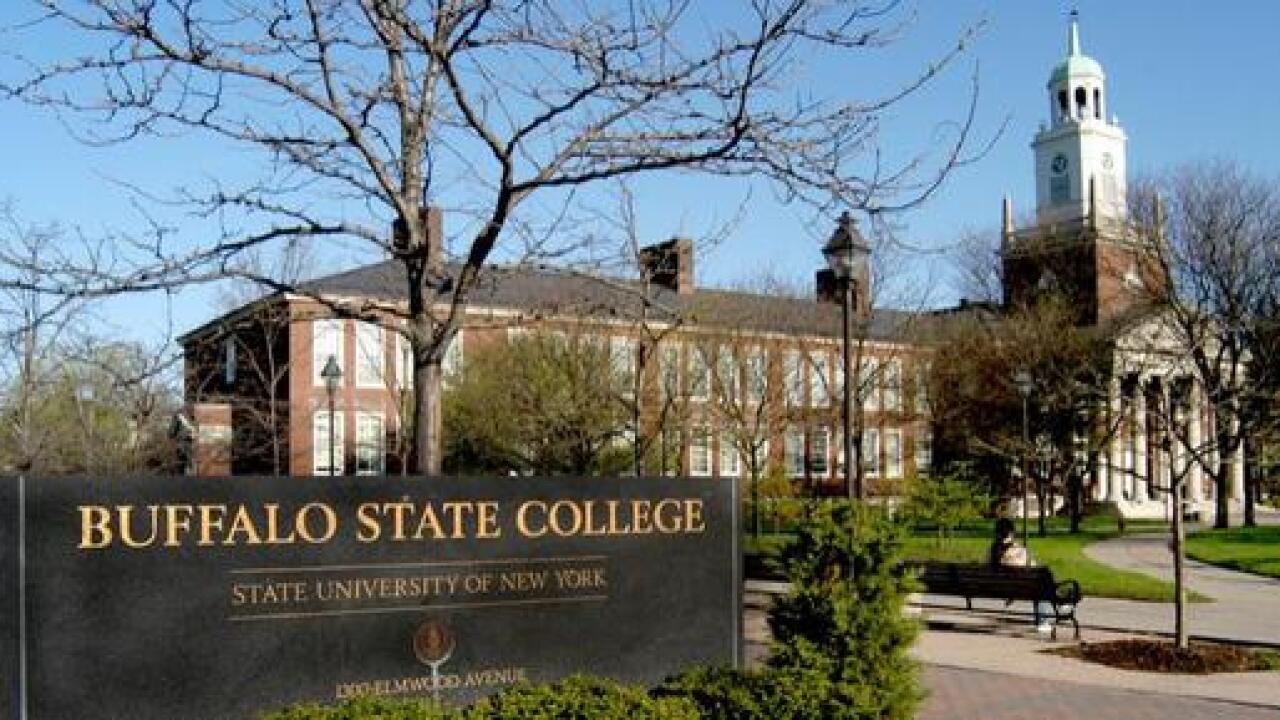 Since the beginning of the fall semester there have been five reported incidents at Buffalo State. Two sexual assaults, two robberies and one stabbing have been reported.

Students who attended Sunday's meeting were able to talk with administrators and police about the past month.

"It's all about education," Buffalo State President Kate Conway-Turner. "I want to allow us to have the right things happening here to model the right kind of interactions for the future."

At the meeting faculty and police made it clear that although more officers will be out patrolling campus for the foreseeable future a safer campus extends well beyond Elmwood Avenue and Grant Street.

"We look to hear from our community and get our communities input and get them to work with us to solve these problems and these concerns," Chief of Buffalo State Police Peter Carey said. "That's the essence of a good police department. The realization is that police aren't the only ones that can (make) Buffalo State safe.

The majority of students that have spoken with 7 Eyewitness News say they are concerned about the safety on campus. Conway-Turner says she wants to hear those concerns, because the more that's shared the more that can be addressed.