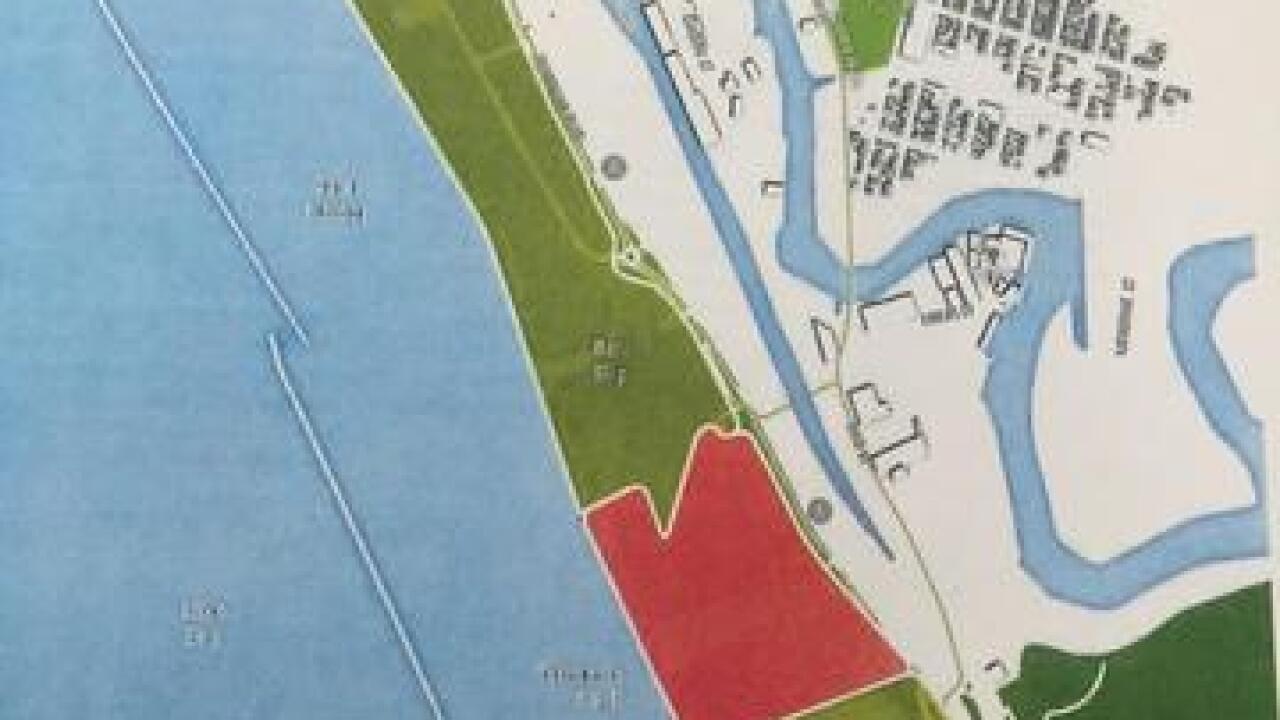 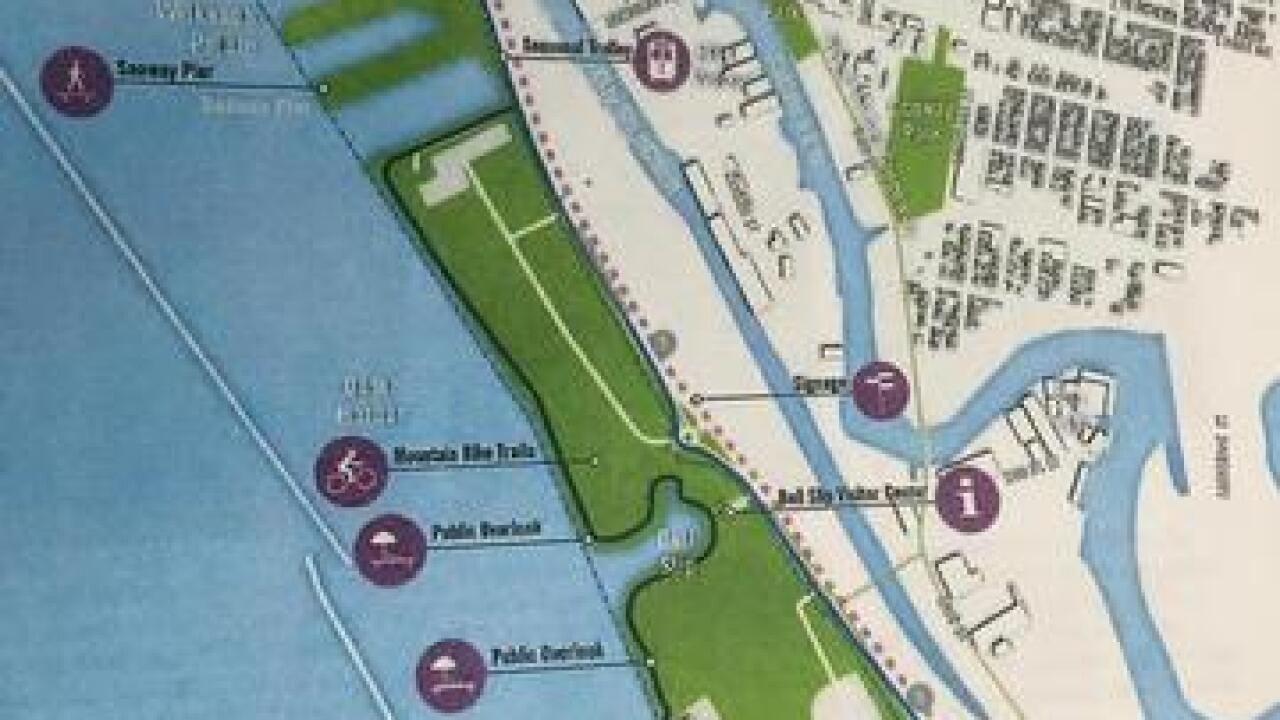 The latest blueprint for Buffalo's Outer Harbor takes a "less is more" approach to developing the water front. The updated plan by Erie Canal Harbor Development largely scales back development on the 500-acres and emphasizes open green space and public access. That is a big chance from what we've seen up until now.

"I would describe it as community driven and very doable", said ECHDC Chair Robert Gioia. "I think we focused, clearly focused too much on development driven and opposed to land utilization driven. I think the stake holders told us that. That's what the public process is about."

The short-term plan for the Outer Harbor calls for "quicker, lighter, cheaper" improvements that will enhance public access and visitor experience. $5-million of the Buffalo Billion has been secured for projects such as extending bike paths and adding a seasonal trolley.

"The public has said clearly it wants to get to the waters edge", said Buffalo Mayor Byron Brown. "The public wants to be able to able to enjoy nature. This plan allows for that.

In the above image in red, you can see the commercial/housing will be on the south end of the Outer Harbor, which consists of roughly 50 acres called Terminals A and B near the former Nanodynamics. While in orange, you can see where there is potentially limited density development.

"It's a positive step forward", said Congressman Brian Higgins. "There are elements of it that we will still be discussing just to maximize the opportunity for the public to enjoy that land."

The state and City of Buffalo will now work together on future planning of the Outer Harbor with the development being incorporated into the city's "Green Code" for planning that will be released in October.

Short-term projects are expected to begin next year.