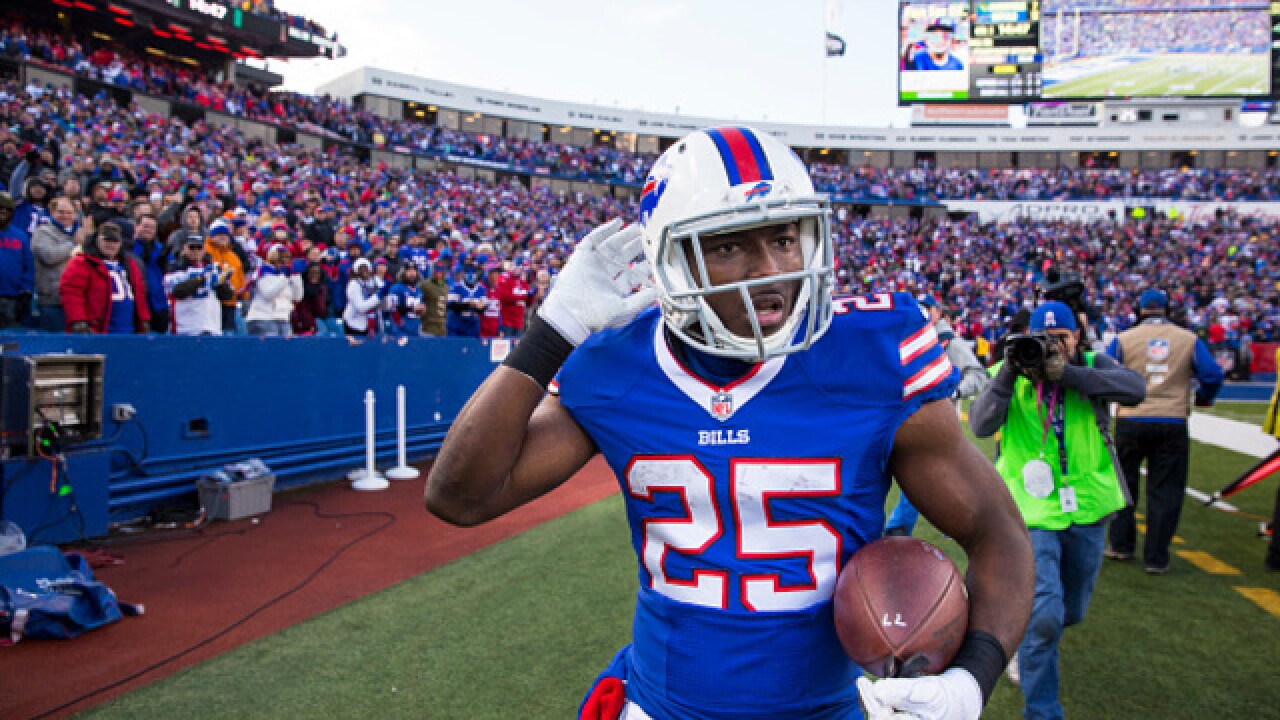 Buffalo Bills running back LeSean McCoy has been named in a new lawsuit filed by his ex-girlfriend.

In the lawsuit, filed in the State Court of Fulton County, Georgia, Delicia Cordon claims she is the victim of multiple crimes and has suffered significant damages.

The court documents can be read below:

In July, McCoy hired prominent defense attorney Don Samuel to represent him after Cordon was allegedly attacked in the home they shared outside in Atlanta.