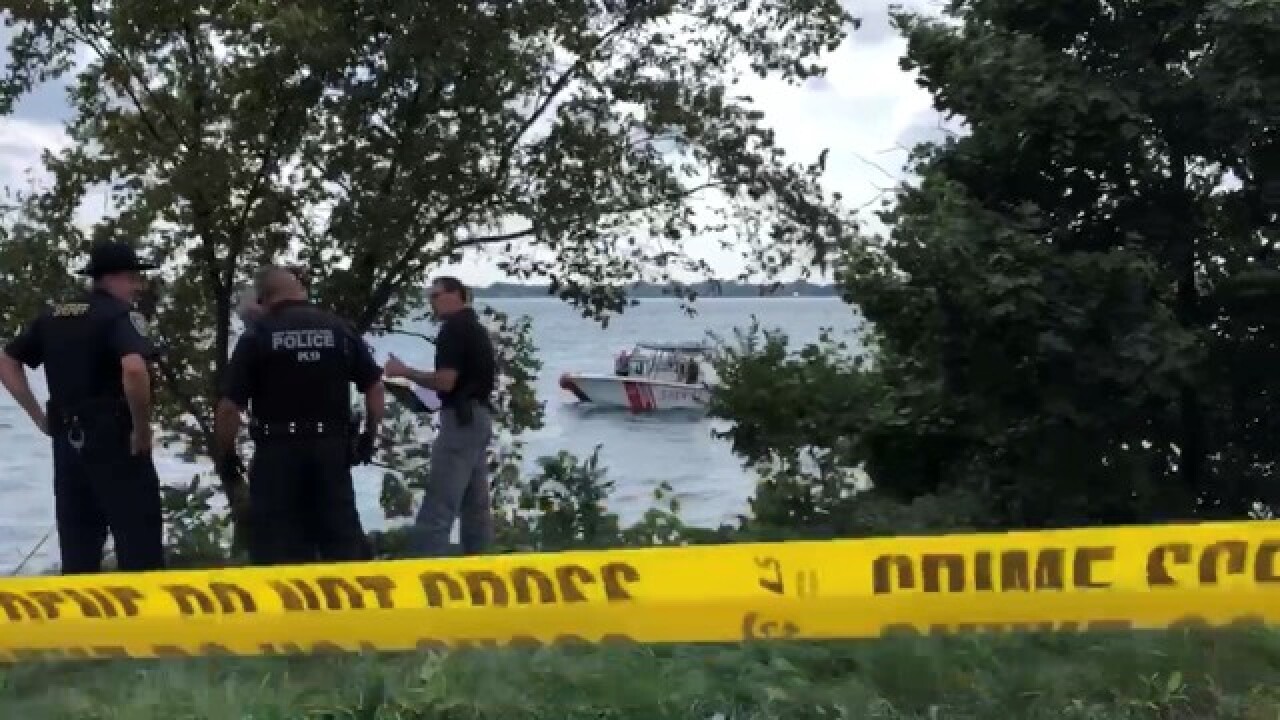 An adult male body was recovered from the Niagara River off of the Niagara Scenic Parkway Saturday afternoon.

The exact location was off the Niagara Scenic Parkway just before the entrance to the circle that leads you to Rainbow Boulevard.

According to the Niagara County Sheriff's Office, the Marine Unit patrolling was actively searching the waters of the river for 51-year-old Ahmed Umar of Lackawanna who has been missing since Sunday August 26th.

Umar was thrown from his jet ski and struck by a passing boat near Niawanda Park and was never found.

Officials stressed that they cannot confirm that the body recovered is Umar and identifying the body will be difficult, but not impossible, because of the condition of it.

The Sheriff's Office says the search for Umar's body will continue until they have a positive identification of the body recovered.

No further information ia available at this time.