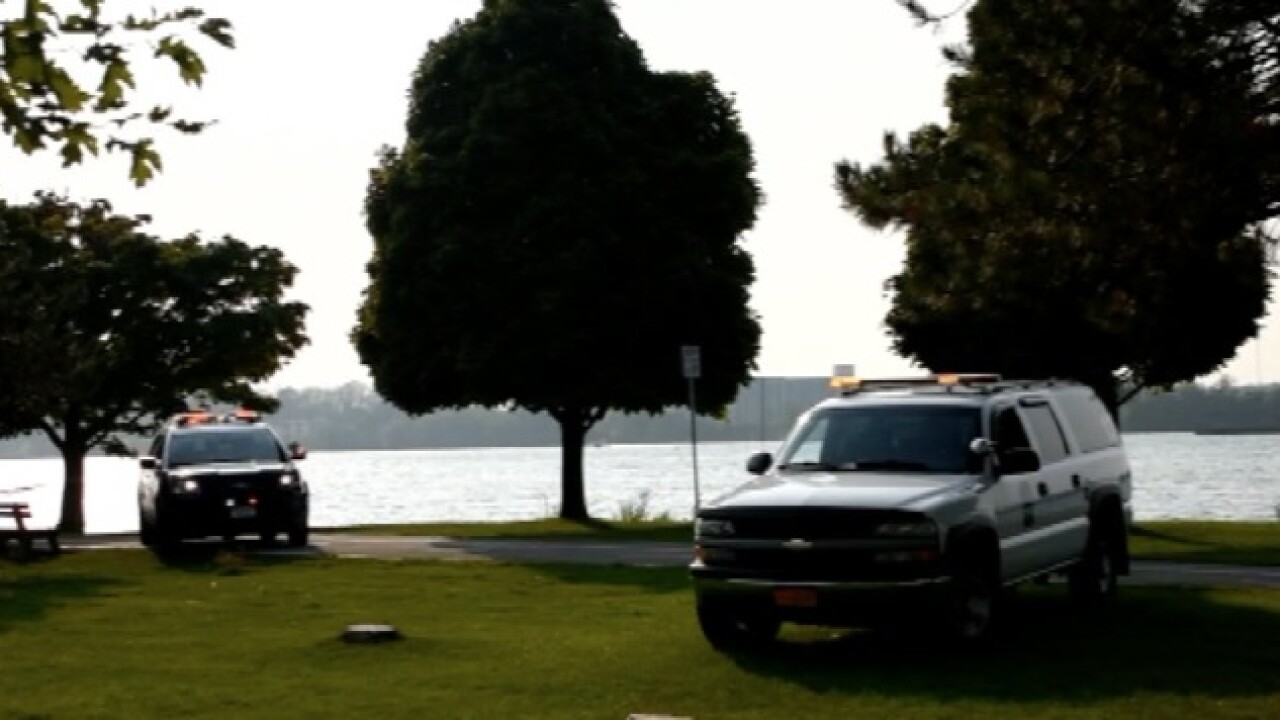 An extensive search wages on in the Niagara River as crews hunt for a jet skier missing since Sunday.

Police in the City of Tonawanda have identified the missing jet skier as 51-year-old Ahmed Umar of Lackawanna.

Investigators say they are looking into the possibility that a large wake or swell threw Umar and a young family member from the jet ski, and that the two were then hit by a passing boat.

Investigators tell us the 8-year-old girl, who was also on the jet ski, sustained a minor laceration to her foot.

Police say the search will continue throughout the day.