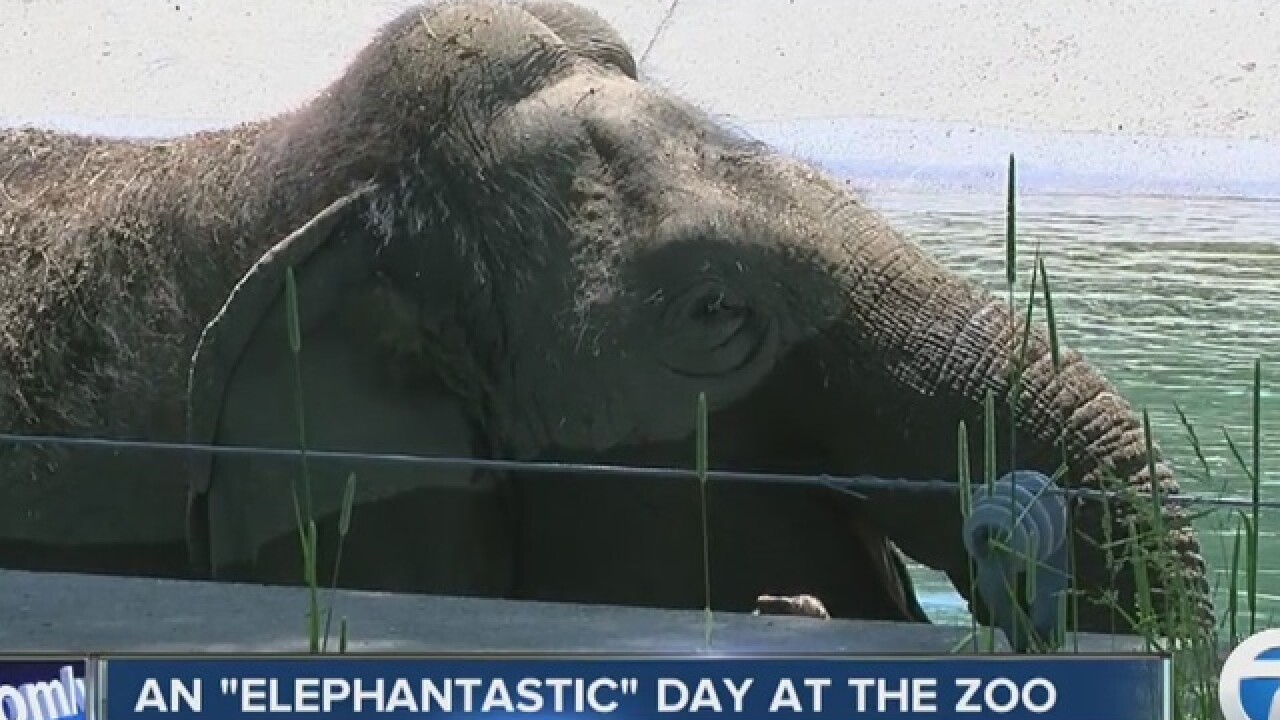 The Buffalo Zoo's former Asian elephants are now at their new home in New Orleans.

The Audubon Zoo said in a news release Friday that 36-year-old Surapa and 37-year-old Jothi are getting settled into their new home and getting to know the other elephants sharing their exhibit, 54-year-old Panya and 45-year-old Jean.

The Buffalo Zoo annonced its decision to transfer the elephants in August citing the age of the current exhibit and the significant cost of necessary upgrades to make the habitat suitable for the aging elephants.

The elephant exhibit's conditions have long been a source of scrutiny. A non-profit international animal protection organization, In Defense of Animals (IDA), put the Buffalo Zoo on its annual list of the Ten Worst Zoos for Elephants for 2016, calling the living conditions "brutally cold" and a challenge for the animals whose natural tropical climate is far warmer.

The elephants' new enclosure at the Audubon Zoo has shade, pools and a barn with heated and padded floors.

Audubon Zoo spokeswoman Lauren Messina Conrad says elephants often live into their middle 50s, and "above 40 would be considered an older elephant."