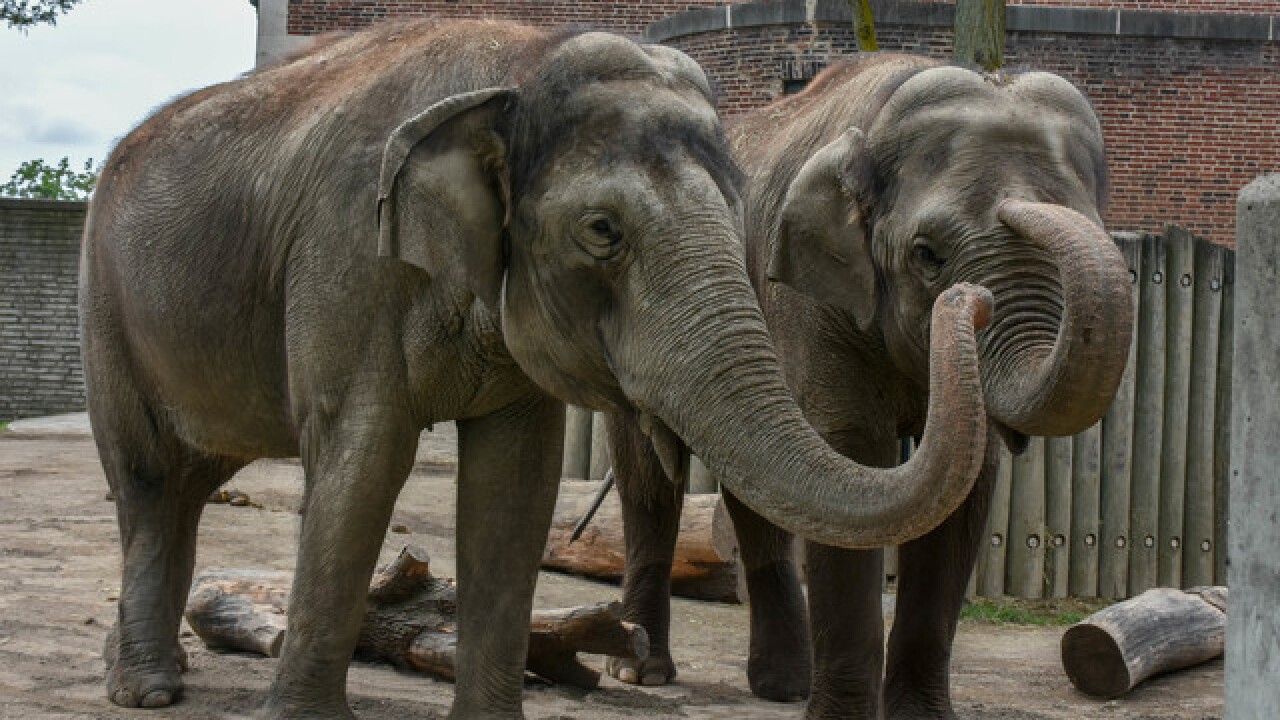 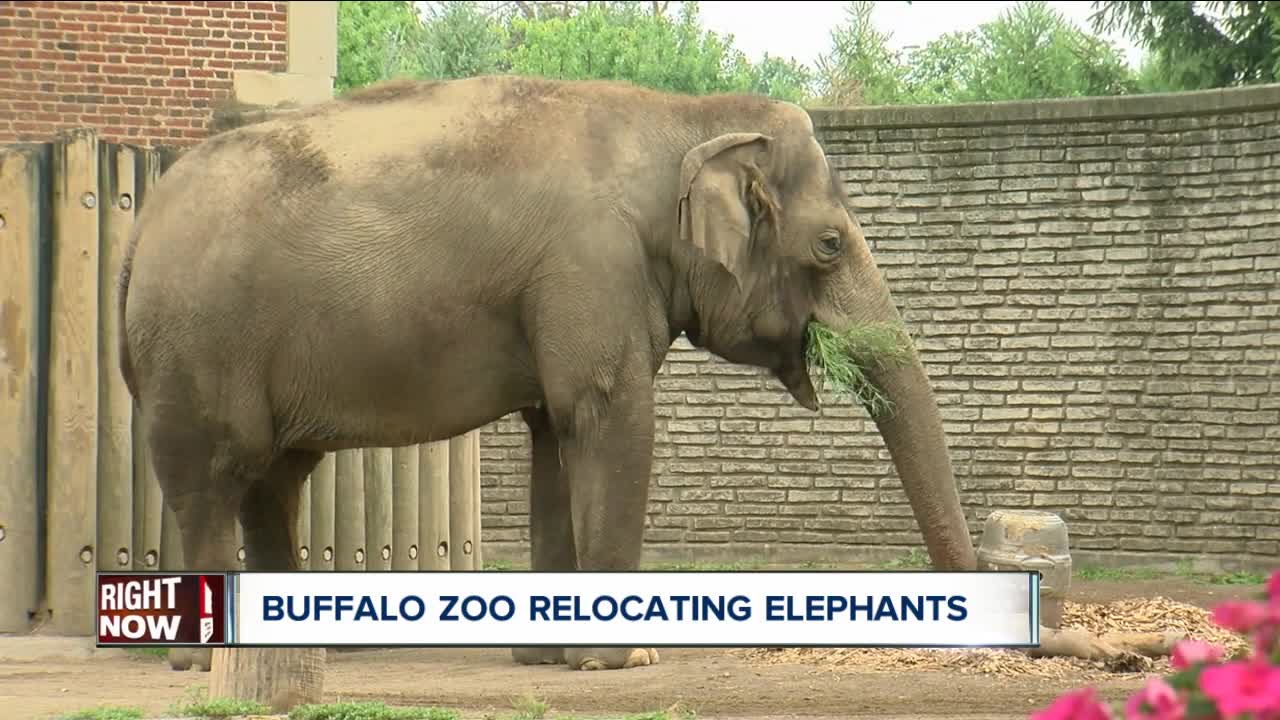 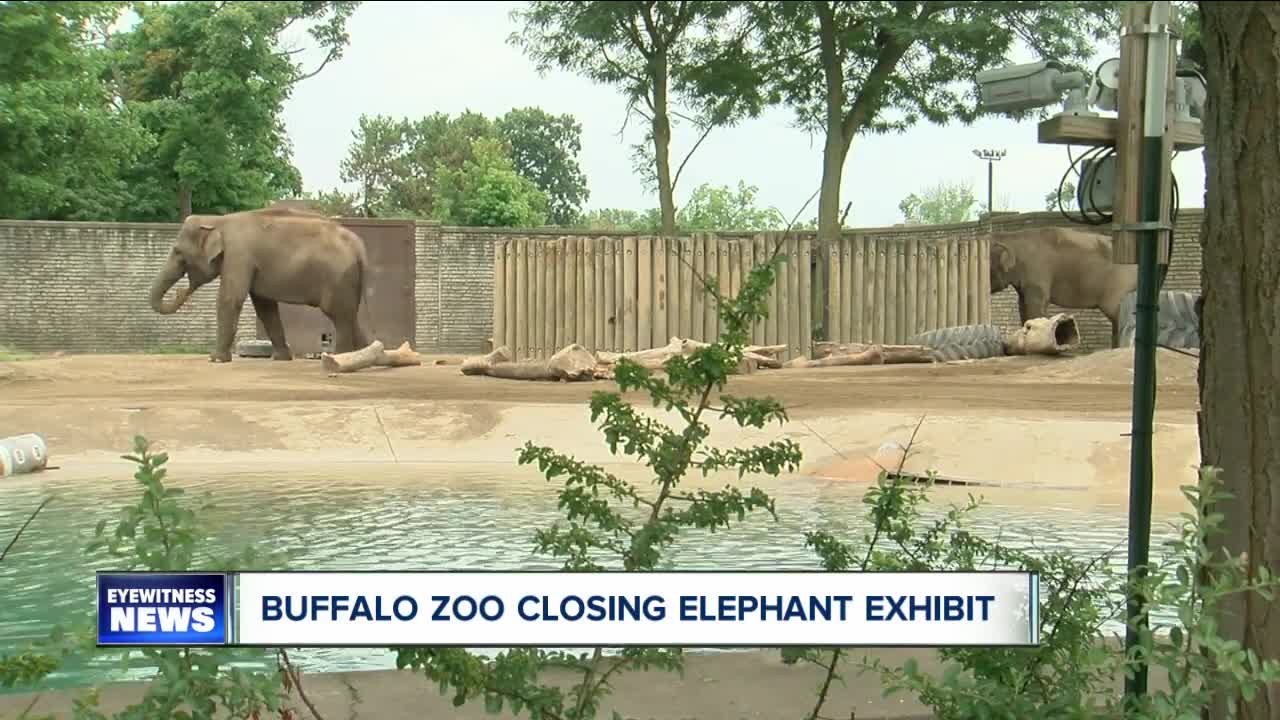 The Buffalo Zoo is closing its elephant exhibit and relocating both of its Asian elephants to another zoo in Louisiana.

Jothi and Surapa will be moved to the Audubon Zoo in New Orleans later this fall.

"The Buffalo Zoo Board of Directors voted unanimously to relocate the elephants based on the recommendations of a task force that examined all options and assessed the present and future needs of the elephants," the zoo said in a statement.

Jonathan Dandes, chairman of the Buffalo Zoo's board of directors, said the zoo is making the move because it is in the best interest of the animals. The Buffalo Zoo's elephant exhibit has long been criticized as being too small and outdated. At the Audubon Zoo, Jothi and Surapa will join two other elephants in a recently renovated exhibit specifically designed for aging elephants. It features several pools, shade trees and a new barn with heated and padded floors.

"Using our soon-to-be-released strategic plan that includes the introduction of new exhibits, together we are forging a bold future for the Buffalo Zoo, Dandes said.

Two years ago, the non-profit international animal protection organization In Defense of Animals (IDA) placed the Buffalo Zoo on its list of Ten Worst Zoos for Elephants. The organization said conditions for elephants in Buffalo were "brutally cold" and a challenge for the animals whose natural tropical climate is far warmer.

The zoo responded to the accusations, saying it provides its animals with the best possible care and has an elephant team with a tremendous amount of education and experience.

Since 2002, the zoo spent millions of dollars improving exhibits including the Elephant House.

The Buffalo Zoo is the third oldest zoo in the country.