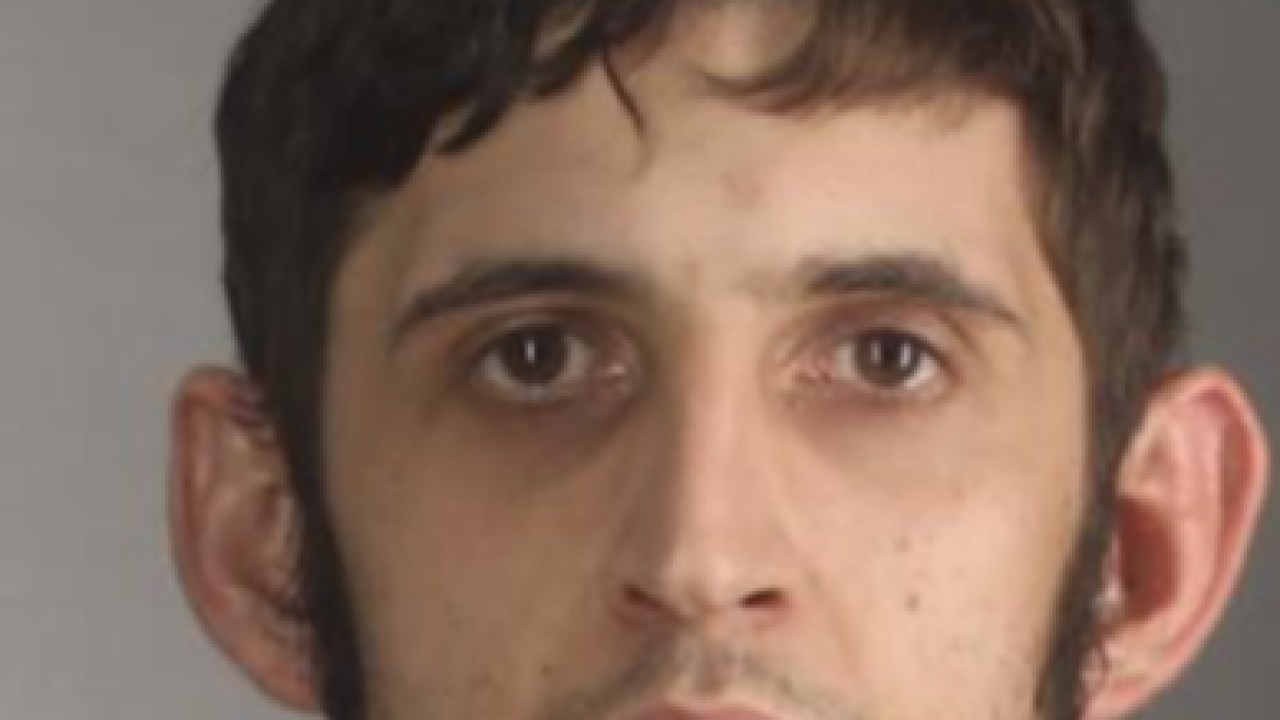 An Akron man was arrested after police say he got drunk and crashed his car, then left the scene.

The Erie County Sheriff's Office arrested 27-year-old Dustin Gothard Monday evening.  Deputies responded to the call for an accident on Martin Road in the Town of Newstead around 4:30 p.m. but when they got there, they found only a rolled-over car.  They got a description of the driver, and arrested Gothard about three hours later on Cedar Street.

He's charged with misdemeanor counts of aggravated unlicensed operation, DWI, and obstructing governmental administration.  He was also cited for nine vehicle and traffic infractions, including operating a vehicle without insurance, operating an unregistered vehicle and improper plates.

Gothard was remanded to the Erie County Holding Center.