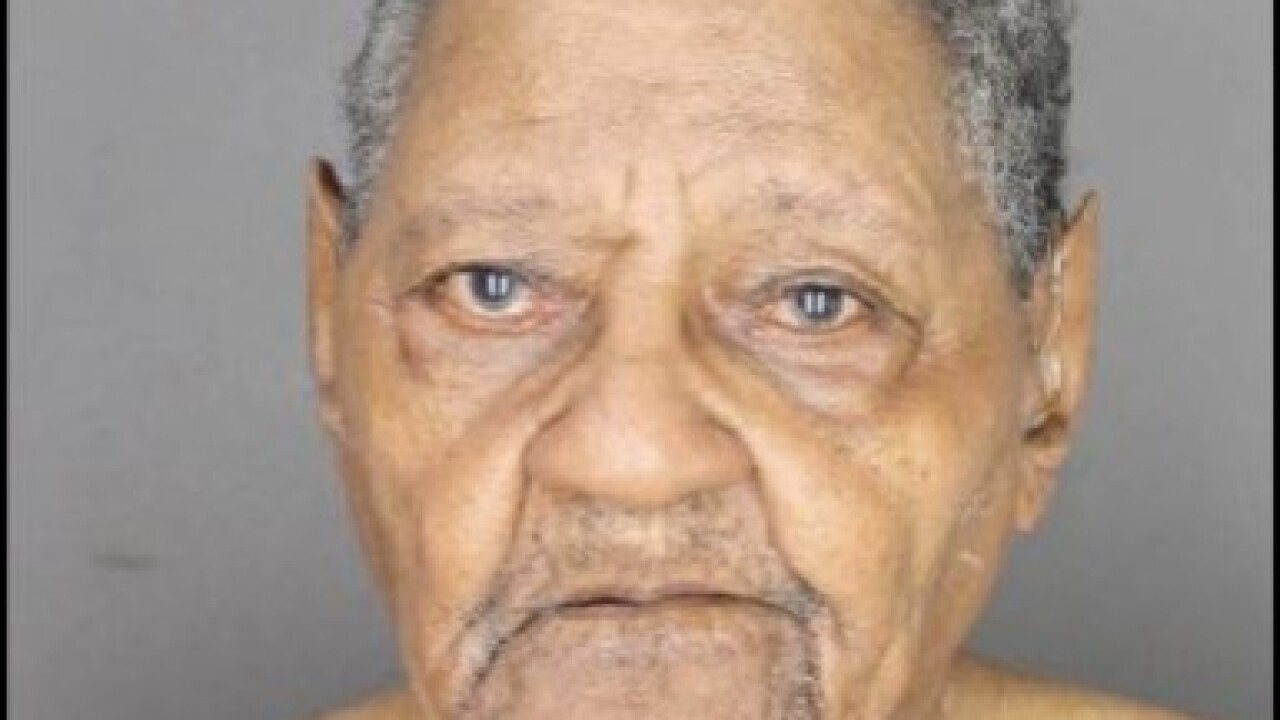 94 year old John Tenant appeared in State Supreme Court to face an attempted murder charge, but had a hard time hearing the judge.

He shot at a maintenance worker at his assisted living facility in July.

Tenant was given headphones directly attached to a microphone so he could hear what was being said in the courtroom. Judge Christopher Burns left his seat to stand in front of the defense table so Tenant could see and hear him better.

Tenant pleaded not guilty. Both prosecution and defense agreed to commit him to a mental hospital, after three separate medical evaluations ordered by Tenant's attorney, Paul Dell, determined he suffers from dementia and possibly PTSD.

Tenant served overseas in Japan and North Korea. He had a legal permit to carry a weapon.

Erie County District Attorney John Flynn says he doesn't expect to see Tenant in a courtroom again, given his mental state. "I feel really terrible for him, he's a 94 year old who served his country honorably. From my understanding he lived a law abiding life and just obviously had some issues," says Flynn.

After ten months in a mental hospital, Tenant will be reevaluated to see if he is then fit to stand trial.