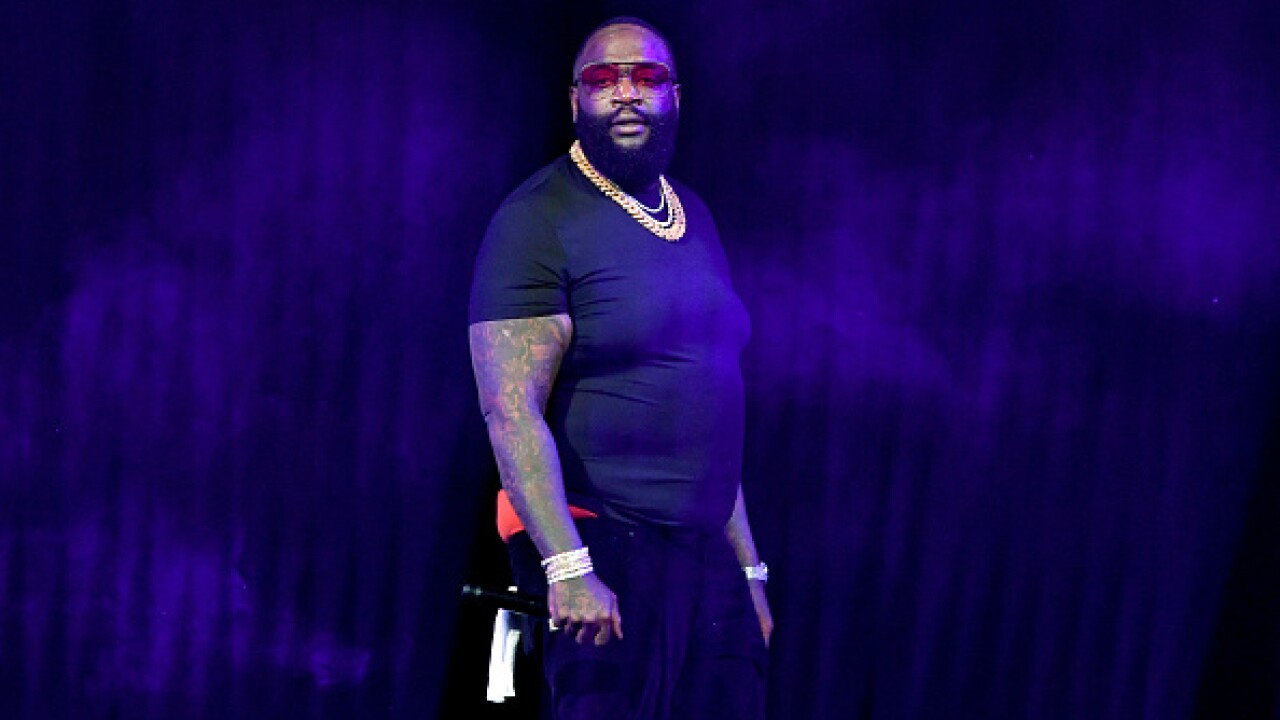 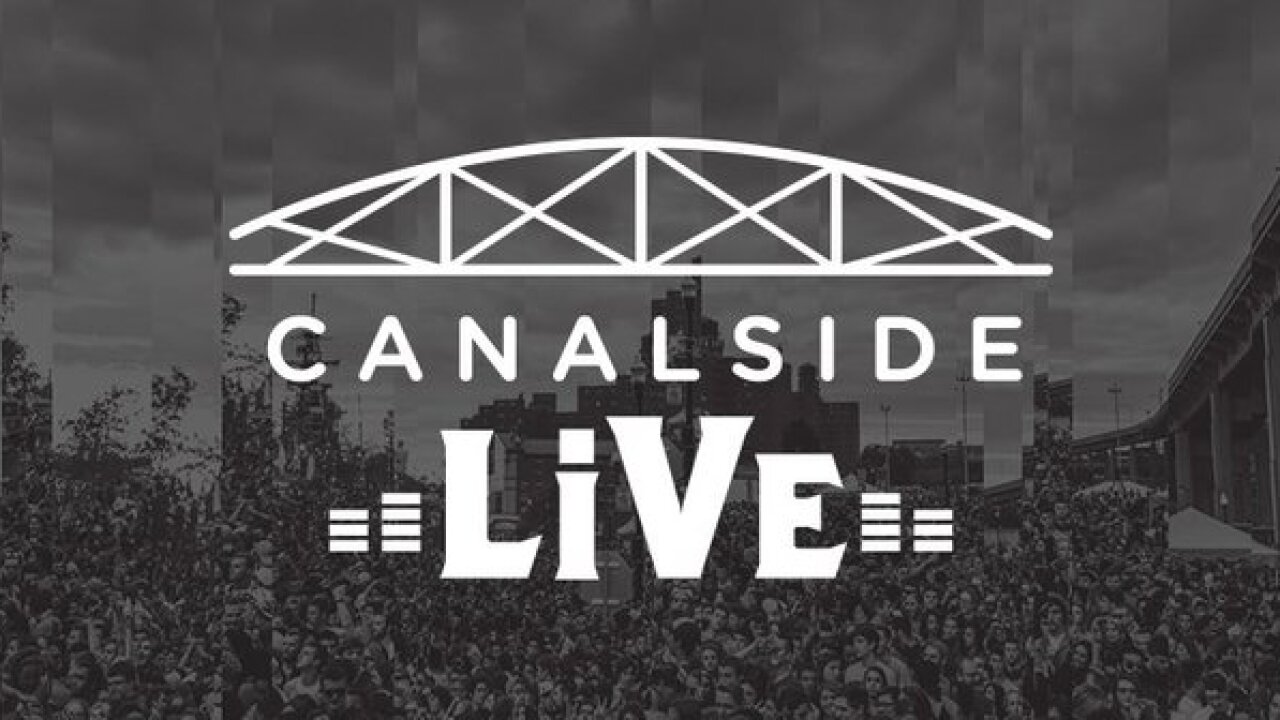 BUFFALO, N.Y. (WKBW) — According to Rick Ross' promoter, VIP tickets for his upcoming show at Canalside have sold out in record time.

On Monday, Canalside announced its lineup for the summer shows, with Ross slated to perform on July 18.

In less than 48 hours, VIP tickets for the show sold out, making it the fastest sell-out of its kind for a Canalside show. They included access to the VIP Pavilion, two complimentary drinks, private restrooms and front of stage access.

General admission tickets are on sale for $20 each now. You can find a link to buy them here.