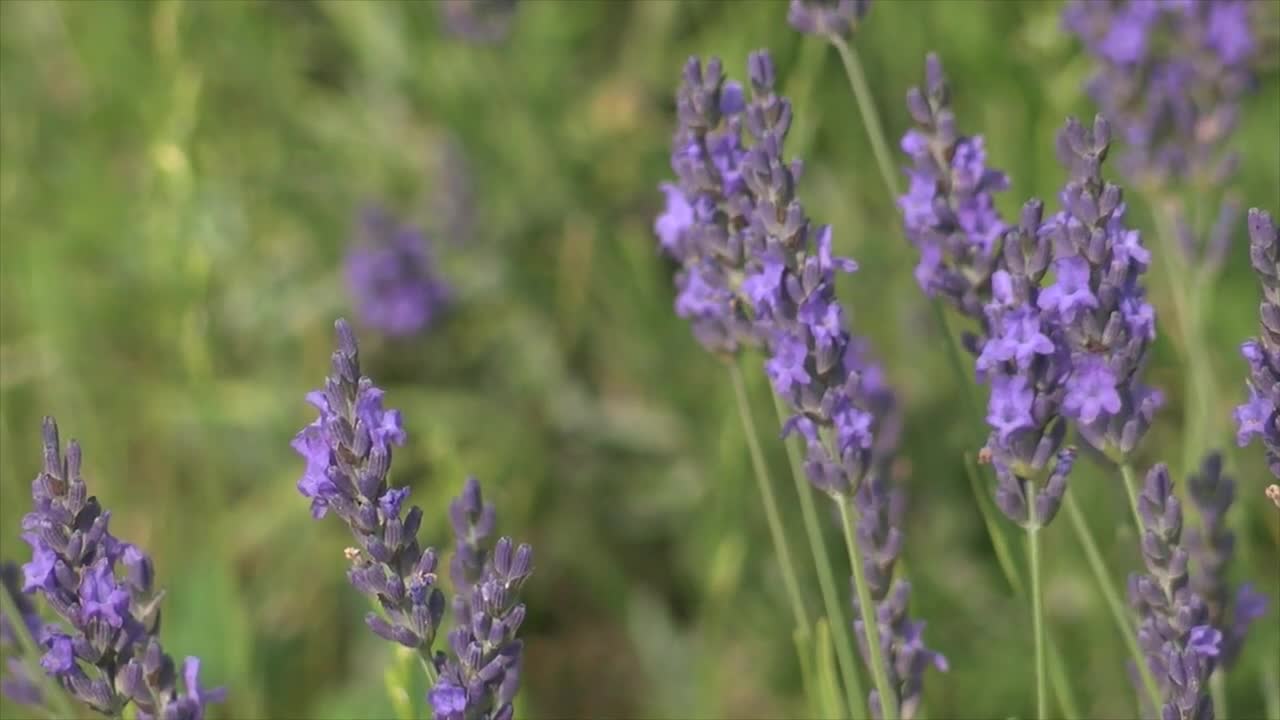 Rows of lavender plants can be seen from Ridge Road in Cambria. Kin Loch Farmstead is open for business. 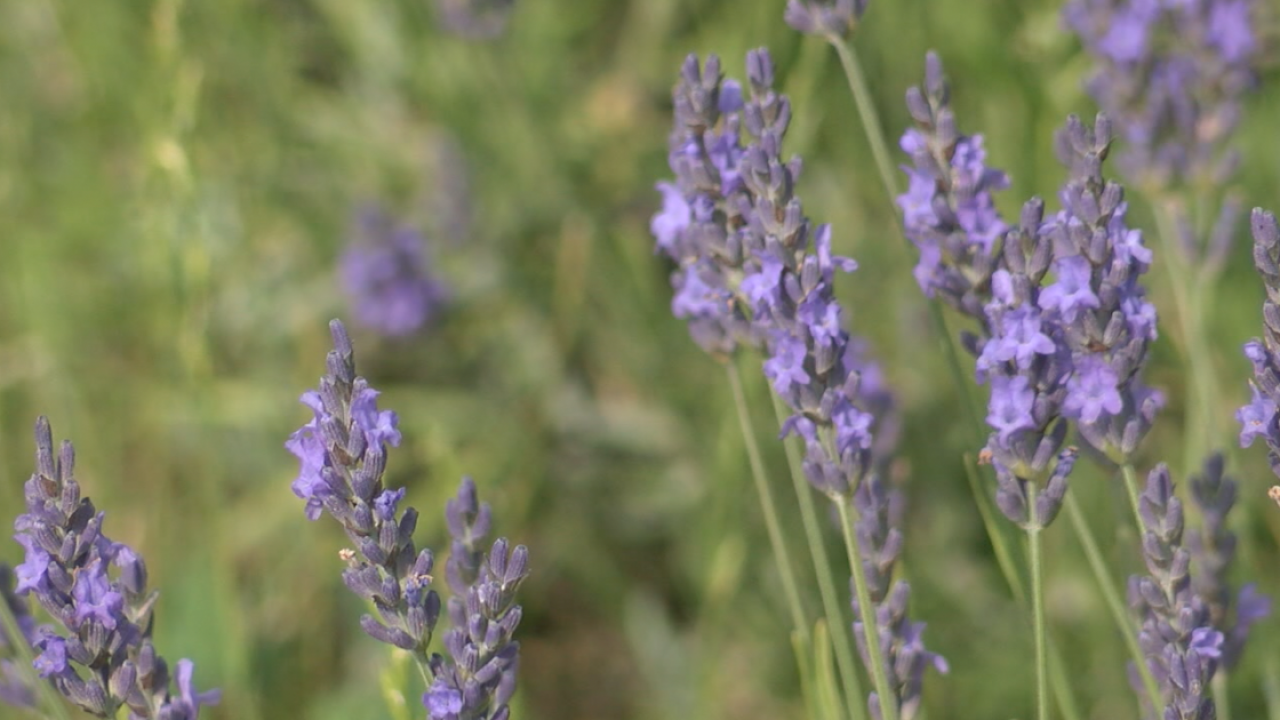 BUFFALO, N.Y. (WKBW) — Rows of lavender plants can be seen from Ridge Road in Cambria. Kin Loch Farmstead is open for business.

The U-pick lavender farm opened last weekend. There are seven different types of lavender people can pick for $5 dollars for a small bundle.

"We grow English varieties, we grow French varieties," Alex Plante, the owner of Kin Loch Farmstead said. Two-years-ago Plante had the dream of opening up her own lavender farm as she would make homemade soaps and candles using lavender. Plante says she chose Cambria for her 30 acre farm because of the beautiful land and the soil is perfect for growing lavender.

"It was becoming very popular in cocktails and lattes, it just kept springing up and I just love it as a flower and a plant and all the different ways you can use it and eat it," Plante says.

Plante worked in Advertising in New York City and says she wanted to get away from the screens in the office and get out on the farm.

There's a shop where Plante sells homemade lavender oils, candles, plants, honey and jam. Heirloom Soul Florist has a spot in the barn and people can order flower bouquets and even take classes to make their own.

Plante says she wants to make this place fun for families to get outside and enjoy the farm.

"I want to do movie nights, I want to do Yoga just the fun things where people can come and have fun on a Wednesday night," Plante said. There are bouquet making classes taught by Fran DePalma who also has a spot on the farm to grow flowers for Heirloom Soul Florals, essential oil classes and other creative classes.

The U-pick Lavender farm is open Saturday and Sunday 9am-1pm. Plante says this weekend and next weekend are great times to pick the lavender!