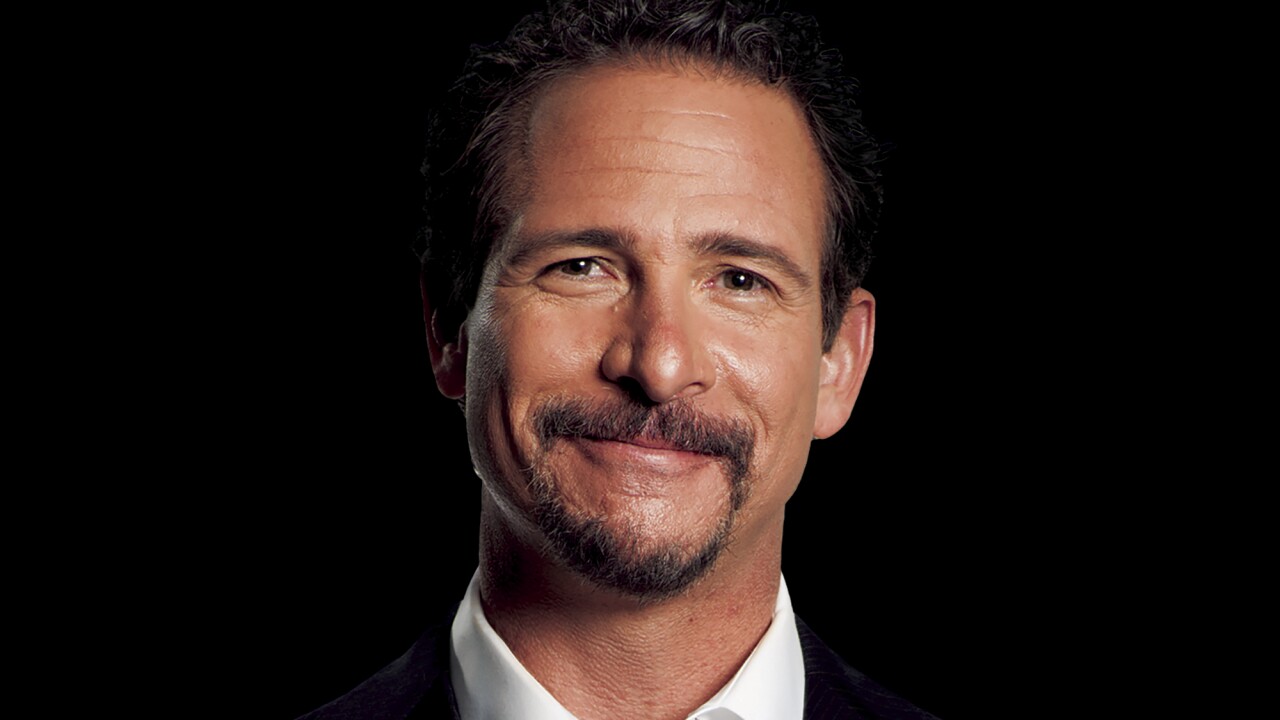 He has also hosted several television shows, including ESPN's "Rome is Burning," and Fox Sports Net's "The Last Word with Jim Rome."

Tickets will go on sale Friday, February 28, and start at $24.50. You will be able to purchase tickets online at Ticketmaster.com.