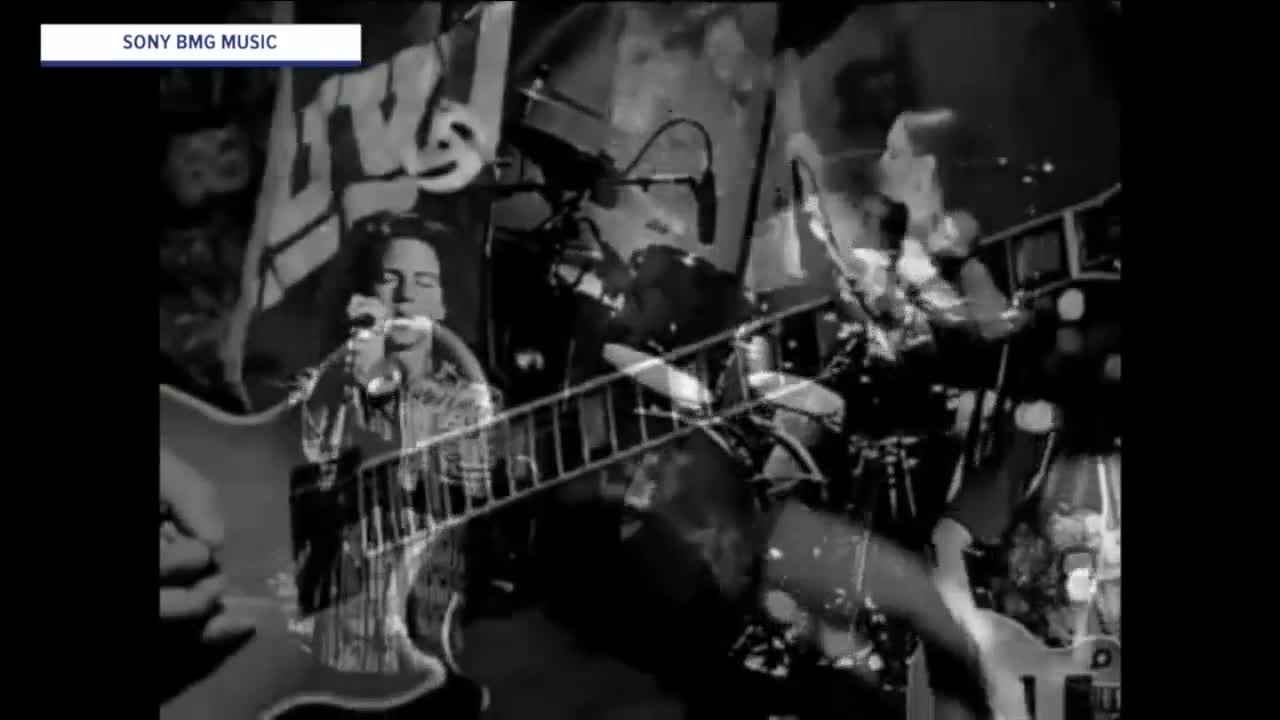 BUFFALO, N.Y. (WKBW) — Pearl Jam is making headlines in the music world. For the first time in seven years, the band is putting out a new album.

They dropped the news on their Twitter page Monday.

According to the band, the new album, titled "Gigaton," will be out on March 27.

But it will come out just a couple of weeks after they begin a 2020 North American Tour. The first leg of which starts at Toronto's ScotiaBank arena on March 18.

They'll head up through Ontario to Quebec City before returning to Hamilton, Ontario on March 24.

You can find a link all of the tour dates and buy tickets here .