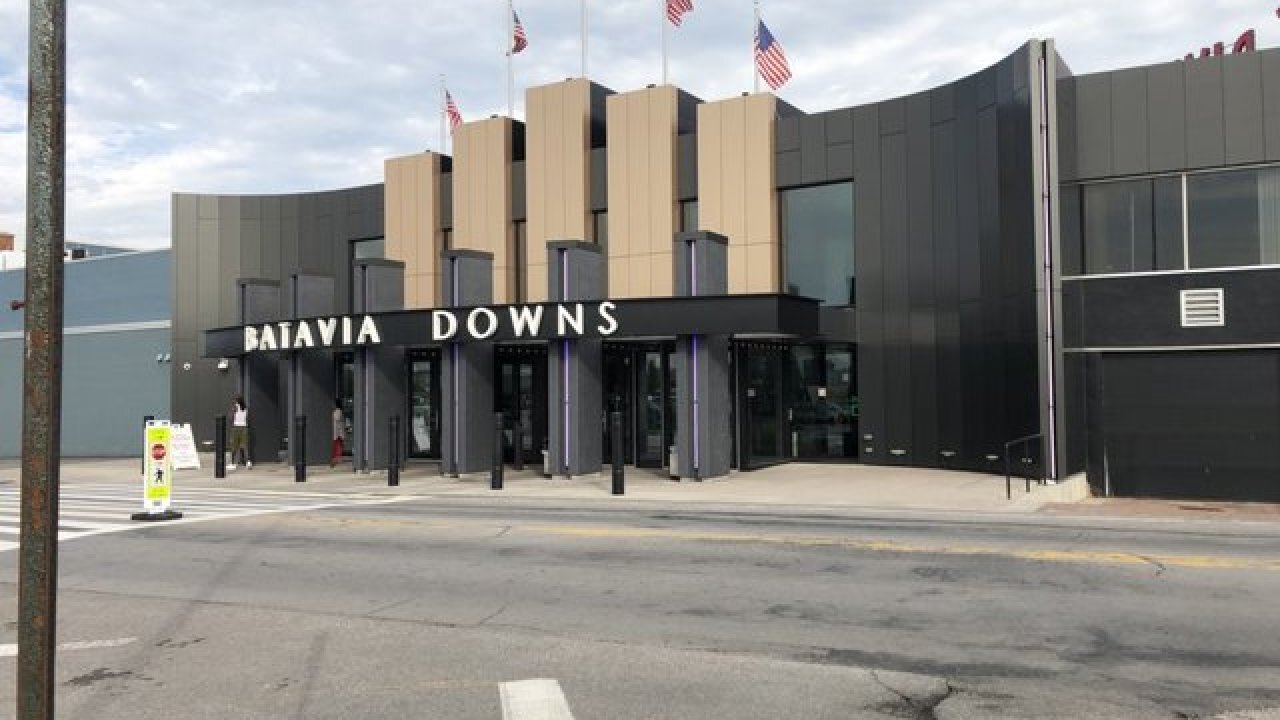 The lineup includes the following artists

You can find the entire list of concerts here.