Escape the mysterious House of Secrets!

Do you have what it takes to escape? Lock & Key Escape Room in Buffalo puts you to the test.

The room, located on 504 Elmwood Avenue, has puzzled Buffalonians for about two years now. But a select few have been successful.

"We try to aim for a 35-40% escape rate. We like to keep it a challenge for people who have done it before, but we also want to keep it accessible to anybody that has never done them before and doesn't know what to expect," said Lock & Key owner Jared Reichman.

"We like to put a big emphasis on story and immersion. We want to make you feel like you're a part of a movie, or a book, or anything along those lines." Reichman said.

The escape room charges $25 per person and hosts groups of 4 to 8 people.

Our Channel 7 crew completed the House of Secrets, and it was definitely a challenge. But Reichman's team monitors the game and gives you hints if you get stuck.

"We've had a lot of people doing some very crazy things when they get in here. We've had someone try to bite a key off of something...they weren't supposed to, but they thought they needed to do that." said Reichman smiling. 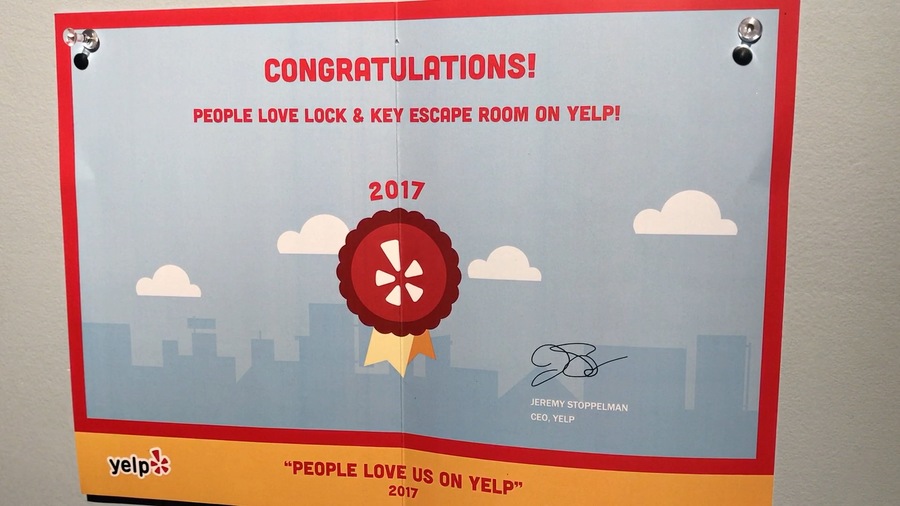