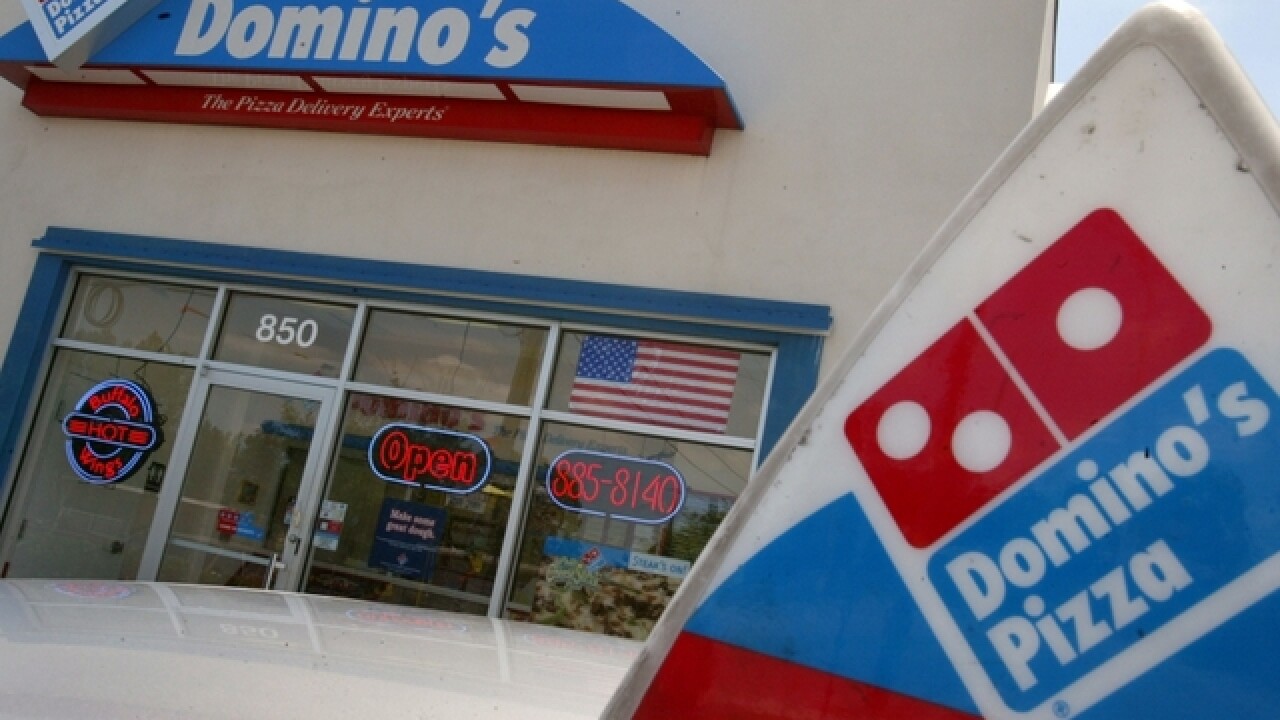 It might be the ultimate meeting of eastern and western cuisine -- Taiwan's famous bubble tea as a topping on a Domino's pizza.

The sugary and chewy beverage has spread rapidly across the world since it was invented by a Taiwan tea house chain in 1988.

Delicious milky tea drinks with sweet tapioca balls, known as boba, can now be found in Australia, the United Kingdom and the United States, as well as across much of Asia. And now, they can be found on your pizza.

For just one month, Domino's locations across Taiwan are offering a dessert pizza covered in black sugar pearls, honey and cheese, with a soft and chewy texture.

"Don't miss the highlight of Taiwan that is popular around the world: the black sugar pearl explosion," reads a press release from Domino's.

Lev Nachman, a University of California at Irvine PhD student who is studying in Taiwan, told CNN Travel that his expectations were "as low as they could be" before he tried the bubble tea pizza, but he was pleasantly surprised.

"It was a normal Domino's cheese pizza but with boba, brown sugar and honey on top," he said.

"In Taiwan everyone loves the texture 'Q' which means chewy or bouncy in the way boba is, and this pizza was indeed very Q," he said.

It'll only be served until the end of November, giving bubble tea lovers just a few weeks to grab a slice.

Domino's isn't the first pizza store in Taiwan to serve bubble tea pizza, however. Foodie Star, a restaurant in Chiayi City in southwestern Taiwan, claims it was the first to invent the recipe in April 2015.

"People like bubble tea and people like pizza," Foodie Star owner Chen Yun Yu told CNN, although she admitted that their variation had been controversial.

"We recognize that some people love our bubble tea pizza and some people really don't like it."

But Chen said she thought Foodie Star's pizza was better than the Domino's version, describing their recipe as "special and different."

"We are not scared of Domino's," she said.