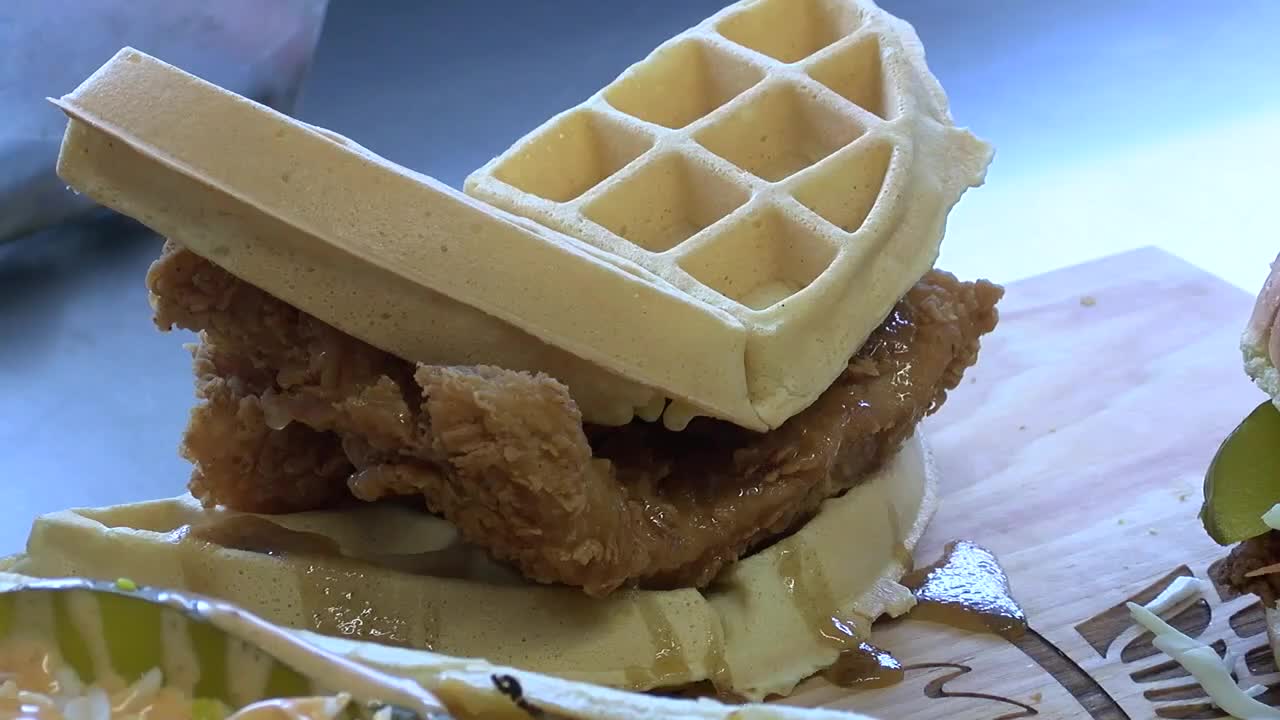 The food truck has been in business for 5 years, but now it's looking to settle down as well and have a physical location.

The food truck has been in business for 5 years, but now it's looking to settle down as well and have a physical location.

Raul Parker is the owner. He's also a full time police officer and a full-time dad to a three-year-old.

He said when he decided to open a restaurant, people thought he was crazy.

But Parker said he'll sleep once he gets the business to where he wants it to be so that he can step away and be less hands-on.

The new location for Dirty Bird Chicken and Waffles is at 6004 Buffalo Avenue in Niagara Falls, Parker's home town.

"Everybody always asks back home: when are you bringing the truck home? You're never in Niagara Falls. So I had to open it up it was only right, and I had to do it in Niagara Falls," said Parker.

The new location will feature some menu item favorites and a new addition.