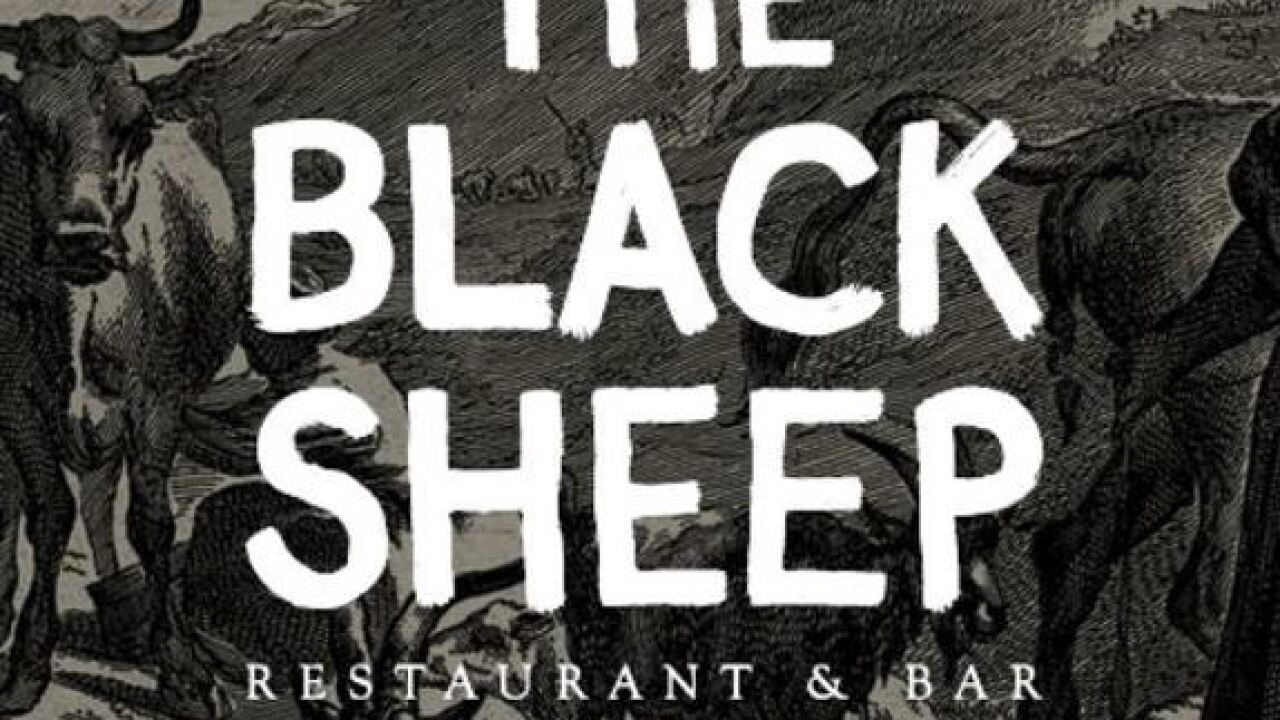 Copyright 2018 Scripps Media, Inc. All rights reserved. This material may not be published, broadcast, rewritten, or redistributed.
Russo, Jeff

Steve Gedra, the co-owner and head chef of The Black Sheep Restaurant & Bar , will be featured on the Food Network at the end of November.

Gedra, will be appearing on "Beat Bobby Flay" in an episode titled "Cream of the Crop" that is scheduled to air at 10pm on Nov. 29th.

The chef will compete against Chef Chris Henry from Massachusetts for a chance to battle against Bobby Flay in a cook-off style competition.