Like ice cream? How about the chance to pretty much make it? Well, Fieldbrook Foods is hiring

They're looking for about 20 maintenance workers 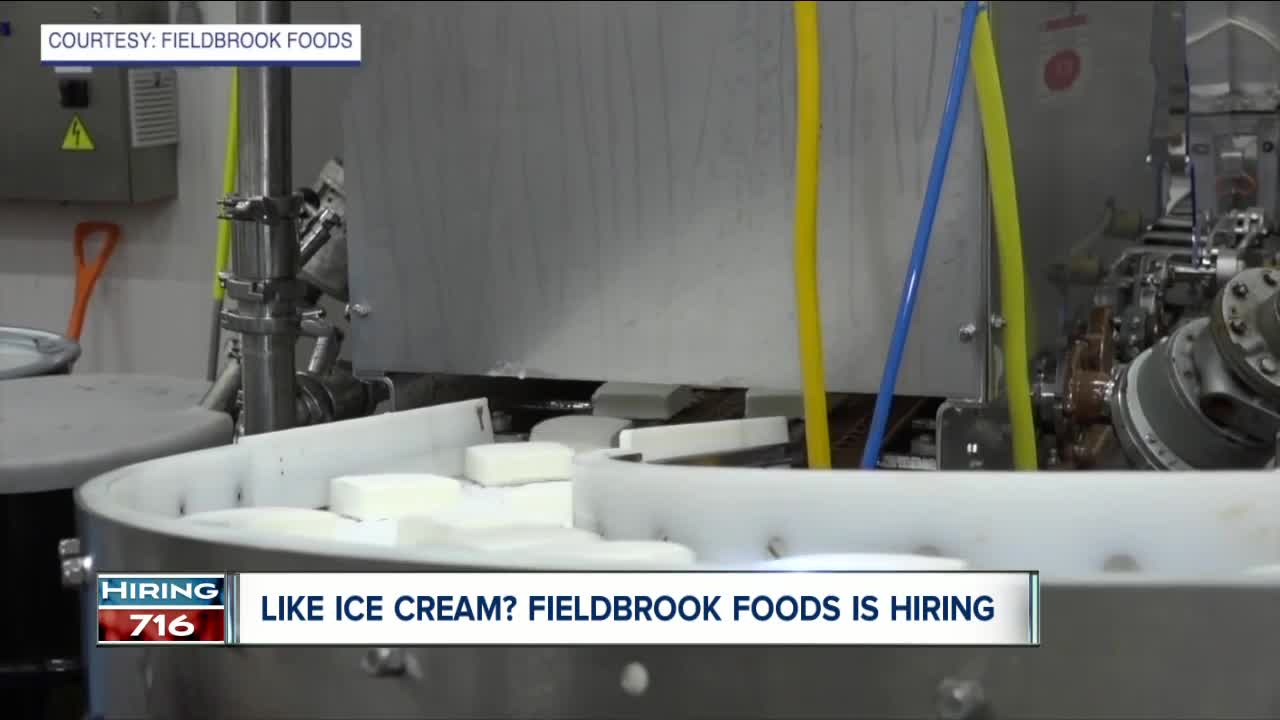 It's never too cold for ice cream at Fieldbrook Fields in Dunkirk, N.Y. That's why they're looking to fill about 20 positions in their maintenance department. Workers do preventative and repair work to the machines making ice cream 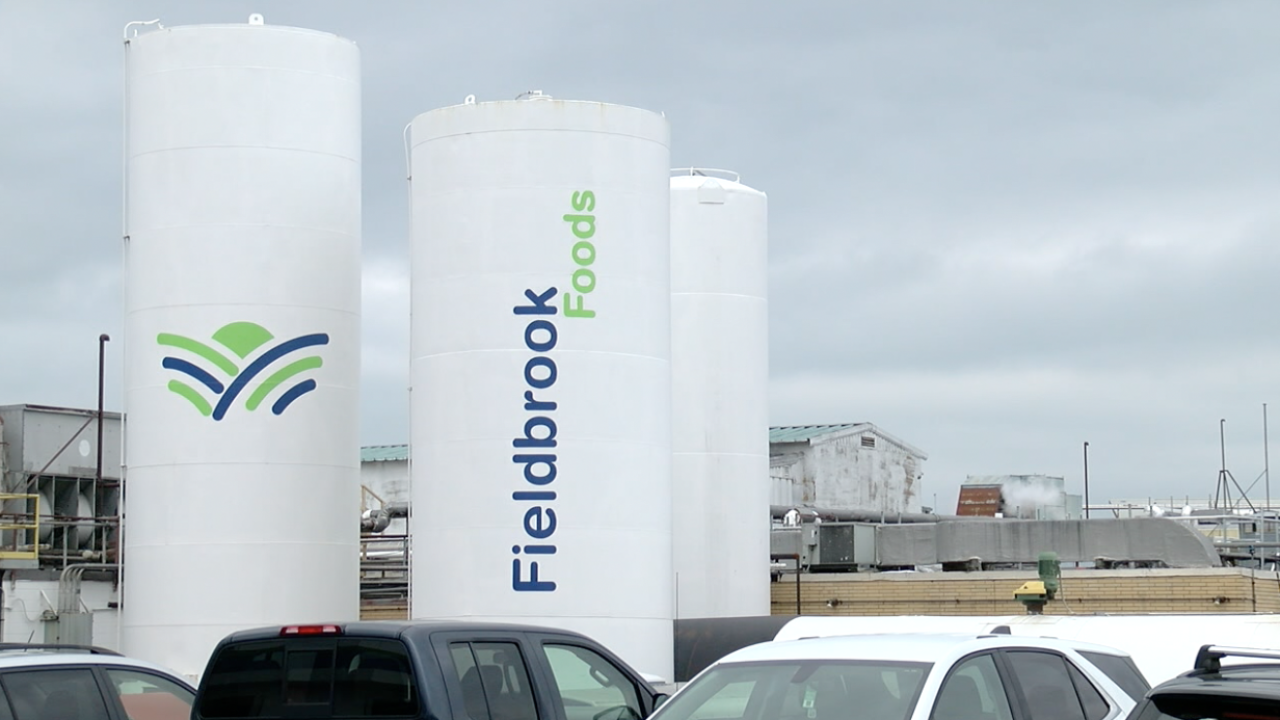 It's never too cold for ice cream at Fieldbrook Foods in Dunkirk, N.Y. The factory produces about 80,000 gallons of ice cream mix a day and 14 million cases a year. They make everything from ice cream sandwiches to cones at the facility.

That's why they're looking to fill about 20 positions in their maintenance department. Workers do preventative and repair work to the machines making ice cream.

"We're looking for folks with a really good attitude and work ethic. If folks have that, we can teach the skills," said David Fiore, the Director of Plant Operations.

They prefer applicants to have basic mechanical and electrical skills.

"We can teach through our training most of that but at least have the basics down and at least know what tools are what tools," said Mark Massee, a Maintenance Planner and Scheduler at the plant.

The pay begins at $22 per hour, with a $3,000 bonus. Fieldbrook Foods offers benefits that include health and dental. Workers also get ice cream.

"They can try ice cream whenever they want! That's the nice thing about working here!" Massee said.

And if you don't live in Dunkirk, both Massee and Fiore say the commute isn't bad.

"It's a nice amount of driving to clear your thoughts and think about what to do once you're in there," Fiore said. He lives in Hamburg.

"It's the easiest commute you could have," said Massee, who lives in Angola, "Both ways there's no traffic."