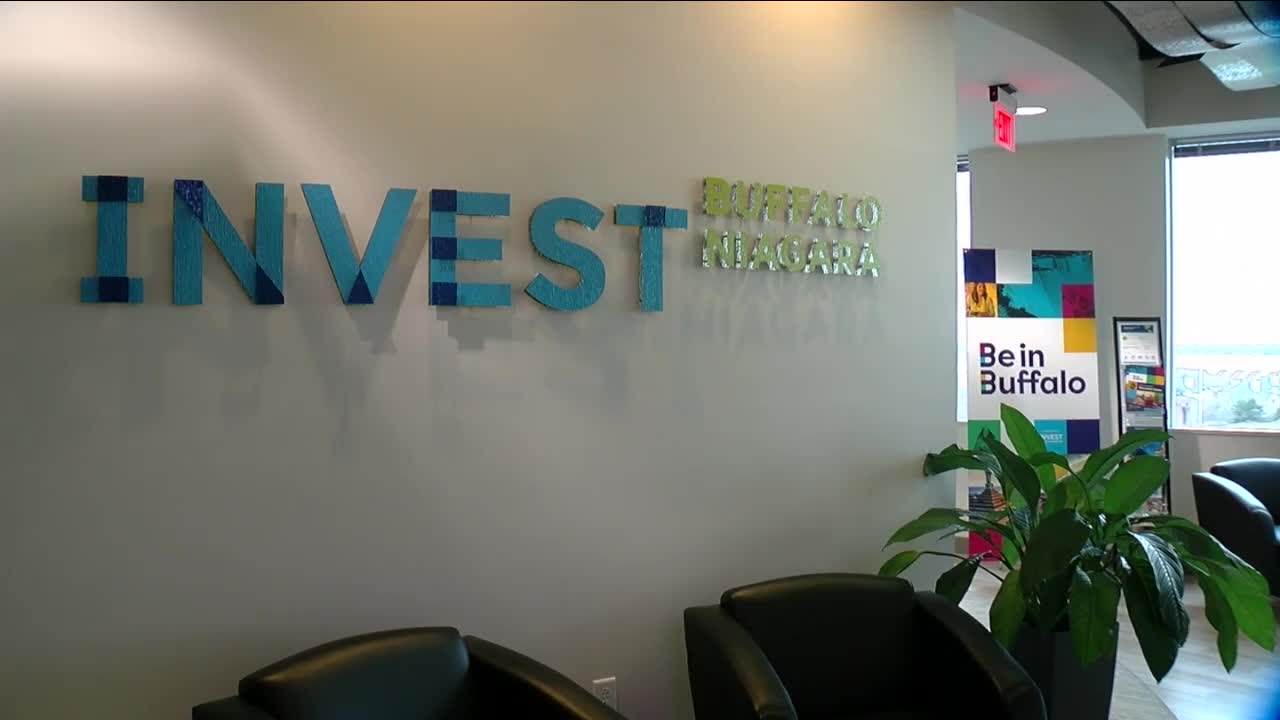 "Very excited to see that we are seeing positive growth and positive trends in the WNY area," said A.J. Baynes, president of the Amherst Chamber of Commerce.

Hubacher said local wages, along with the cost of living, are helping attract more people and businesses to Western NY because it costs companies less in startup costs. For employees, the money they make in Erie County has more spending power than in other major cities due to Buffalo/Niagara having a cost of living 5.2% below the national average.

"We continue to see interest from across the U.S. and the globe," said Hubacher.

The wage increases are being driven locally by the medical, hospitality, financial and technology sectors.

M&T Bank, headquartered in Buffalo, is one example as it looks to add to its 7,400 employees by filling 840 positions and hiring 1,000 technologists over the next three (3) to five (5) years for the bank's deployment of new technology