Employers not screening for marijuana in drug tests as often 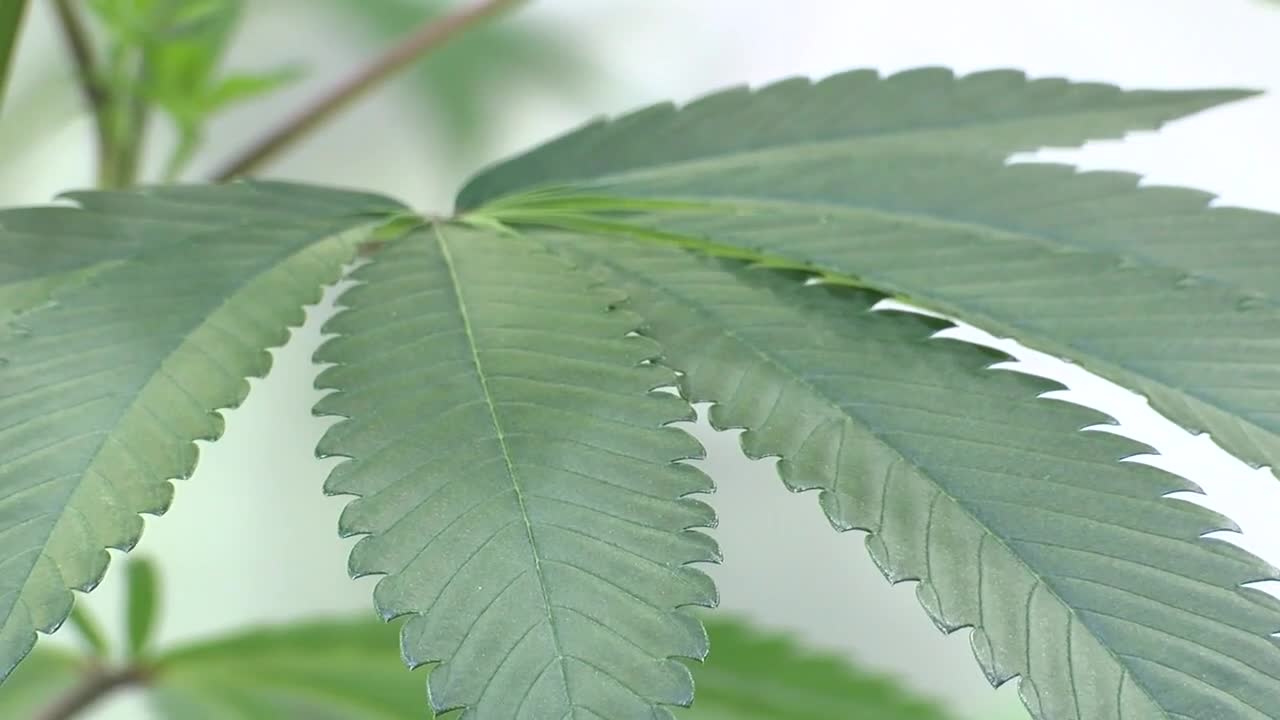 As marijuana use increases companies are forced to alter their policies regarding smoking.

Some companies are loosening policies on marijuana especially regarding drug tests.

"We’ve seen that companies have to adapt with what happens with legislation within the country," Lauren Lewis, a recruiter with StaffBuffalo, a recruiting agency, said.

As pot smoking becomes more common, employers are having a difficult time finding candidates who are marijuana-free.

"You can limit yourself from a lot of a lot of potential employees by not allowing it," Lewis said.

According to a 2017 Marist/Yahoo News poll, 34,688,319 Americans use cannabis "regularly." That is defined as once or twice a month. When you divide that number against the nearly 159 million U.S. workers in 2017, you end up with around 21 percent of the American workforce smoking while employed.

"Really a lot of companies are really walking a thin line. There is still a lot of gray area regarding marijuana use in the workplace and drug testing for it," Lewis said.

Not all jobs are treated equally, though. The Drug Free Workplace Act of 1988 enforces many federal contractors and all grantees maintain a drug free environment. The DEA still considers marijuana to be a schedule one drug. Lewis said manufacturing jobs may not be exempt from drug tests.

"Because they have really need their cognitive function to perform the position."

According to the Center for Disease Control, marijuana can impair decision making and motor skills. That's why white collar jobs may be more appropriate to exempt.

"A bookkeeper, they might just be sitting at their desks and there aren’t a lot of occupational hazards with that."

According to the New York State Department of Health, there are about 22,000 registered medical marijuana users. That can pose a tricky situation for those who use the drug and potential employers. Lewis remembers a situation where a medical marijuana patient from California moved to New York and had to fight to keep her new job.

"She took the drug test here it still showed up in here system and it came down to a situation where we had to talk about the whole situation."

The woman got the job, but Lewis said she thinks those issues will occur more often and policies need to be enacted to prevent this from happening.

"We have to make sure they are aware and start thinking about thinking a little more open mindedly (sic)."