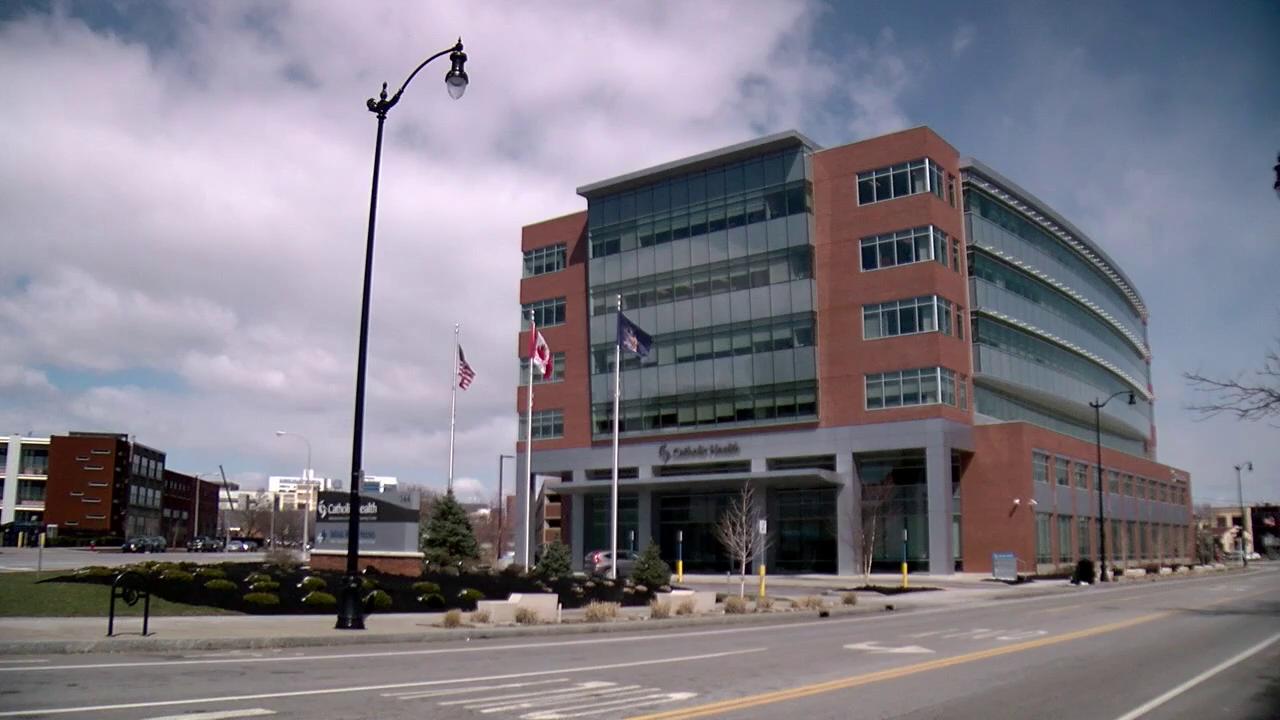 Catholic Health is one of three health systems in the United States picked to pilot a $20 million program that will hire and train thousands of home health aides and nursing assistants over the next three years.

The training program, called "THRIVE," is getting $15 million in funding from the Ralph C. Wilson, Jr. Foundation, and is being facilitated by three health systems in the Great Lakes region: Catholic Health, Cleveland Clinic and Ascension in Michigan.

"THRIVE is a great opportunity for the Foundation to help facilitate and support an unprecedented partnership between three health systems working within three major cities and regions to better support, recognize and value caregivers," said Davie O. Egner, president and CEO of the Ralp C. Wilson, Jr. Foundation.

The collaborating institutions hope THRIVE will be a model that can be replicated around the country.

"The concept is to take the training program and build into it additional curriculum around ways to manage time, how to handle your finances, how to deal with an issue like child care that may come up," said Catholic Health Executive Vice-President Joyce Markiewicz.

In a one-on-one interview, Markiewicz told 7 Eyewitness News that Catholic Health intends to hire 450 home health aides and nursing assistants in 2019. The employees, who require a GED and an ability to read and write, will be assigned a job coach who will work with them beyond their initial on-boarding.

“We’re trying to address some of these issues that really prevent people from being able to come up and do their job effectively,” Markiewicz said.

As an example, Markiewicz described a hypothetical scenario in which Catholic Health might send a ride-sharing vehicle to an employee's home if their car didn't start.

This $15 million investment from the Ralph C. Wilson, Jr. Foundation comes at a crucial time in America. Employment of home health aides and personal care workers in the United States is projected to grow 41% by the year 2026, according to the Bureau of Labor Statistics. Yet, the industry faces steep challenges. Turnover is high, in part because the physical demands of the job clash with near-minimum wage salaries.

“We need to be more competitive when it comes to [wages] and so that’s something we’re working on right now is to make changes in those salary levels,” Markiewicz said.

Markiewicz hopes the Thrive program will entice people to choose home health care as a vocation.

“People do this work and it becomes a real passion for them.

“If we can provide those things so that they can get over that hump and really be successful and have some success in their role, that would be so gratifying,” Markiewicz said.