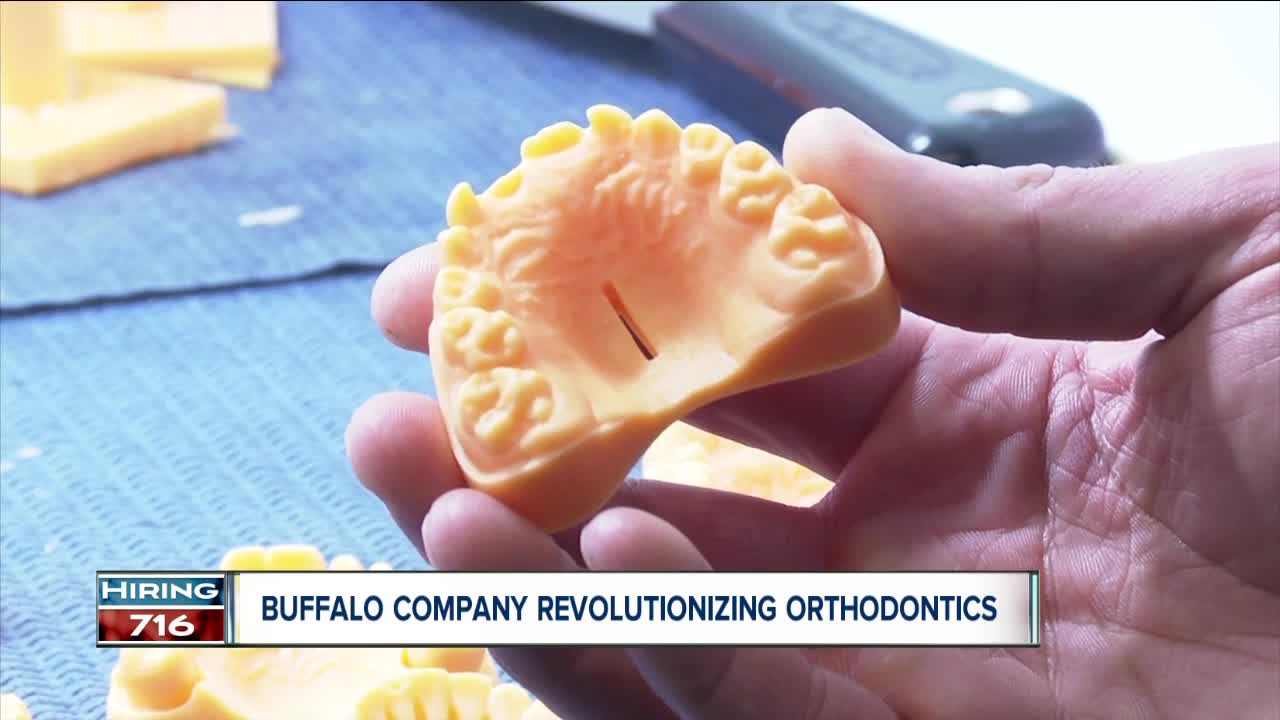 ODL Orthodontic is a Buffalo based tech company that is using 3D printers to revolutionize the orthodontic industry. 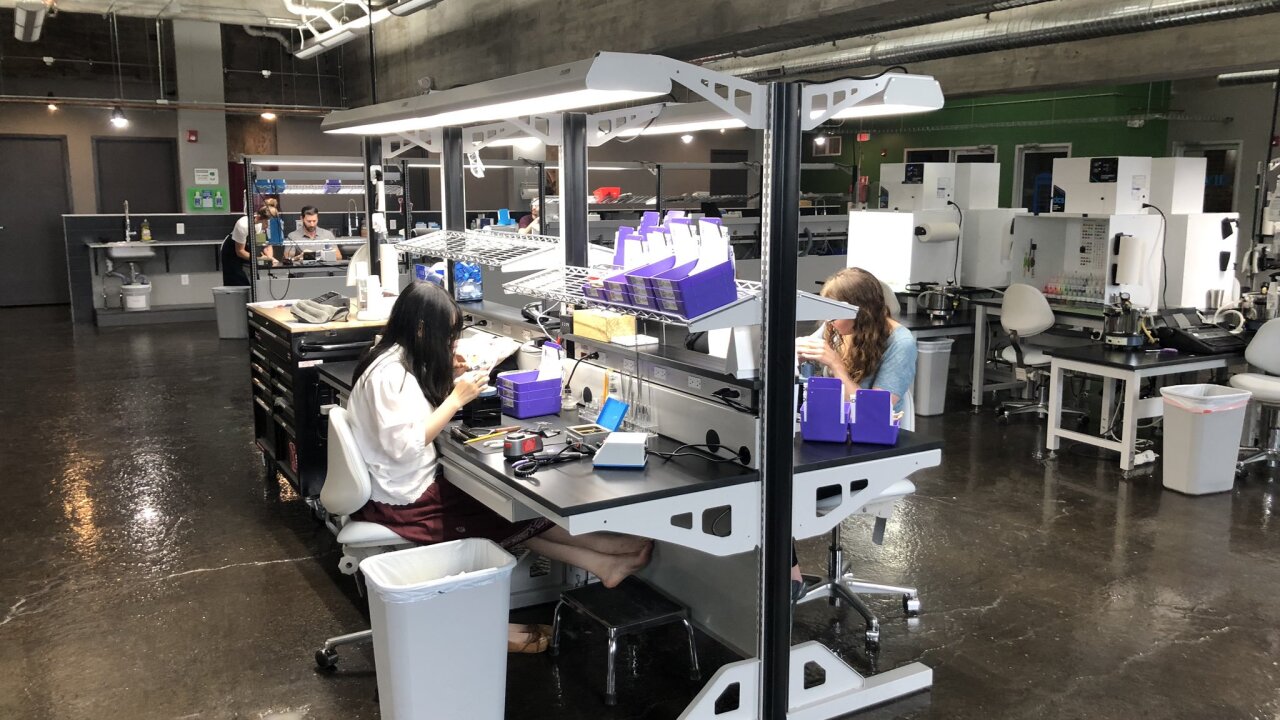 ODL Orthodontic is a Buffalo based tech company that is using 3D printers to revolutionize the orthodontic industry.

The family operated business started using 3D printers about five years ago to make models of teeth. The models are made after teeth scans are sent from orthodontics all over the country. After the 3D models are made, the retainers are morphed around the teeth and sent out.

The company has expanded to a new office on Chandler Street in Black Rock that is more attractive to millennial employees. Something they need as they are looking to hire more employees.

The office is at an up and coming area in Black Rock, something they say is intentional as they grow with the City of Buffalo's tech industry.

For more information on ODL, visit their website here.