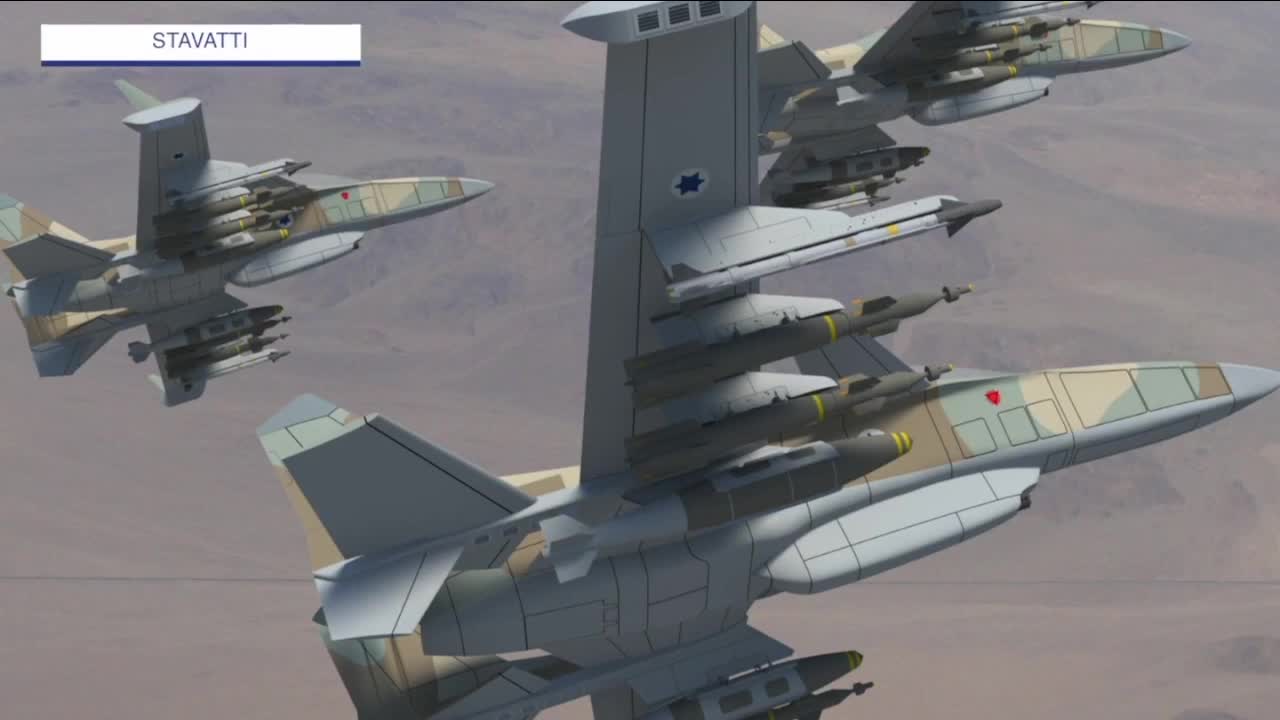 Stavatti Aerospace has selected the former U.S. Army Reserve Center in the Town of Niagara for Stavatti Niagara, a development and production center that's expected to bring nearly 600 jobs to the region over the next five years. 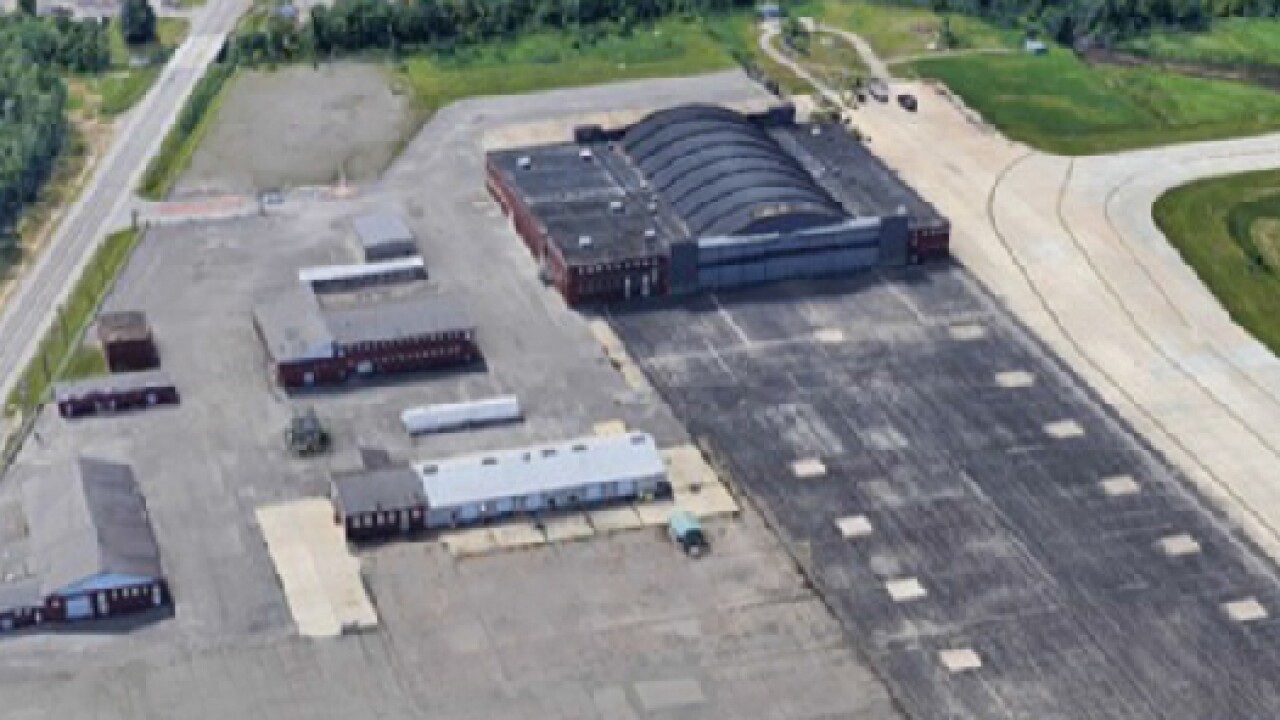 TOWN OF NIAGARA, N.Y. (WKBW) — Stavatti Aerospace has selected the former U.S. Army Reserve Center in the Town of Niagara for Stavatti Niagara, a development and production center that's expected to bring nearly 600 jobs to the region over the next five years.

The California-based company completed the purchase of the 20-acre site near the Niagara Falls International Airport on Saturday.

John R. Simon, Stavatti's Chief Strategic Development and Asset Officer, said the company will be hiring at all levels, and will recruit adminsitrators, engineers, and people with aerospace experience first. He said application information will be available within two weeks.

Town of Niagara Supervisor Lee Wallace said the site hasn't been on the tax roll in approximately 60 years. He said the tax revenue will depend on construction of the site and if any tax breaks are sought out.

"Based on what they plan on doing in the future, I would anticipate the tax revenue would be significantly more than what it currently would be, but I don't really have those specific numbers in front of me," Wallace said.

The Niagara County site beat out competition from more than 30 states and three Canadian provinces. It was selected after a 15-month review.

Simon said the site was unique for a variety of reasons, including a long-enough runway, large hangar, and local companies with Department of Defense experience.

“We are very excited about the prospect of Stavatti’s presence in the community. Part of the NCCC mission is to contribute to the economic development of the county. I have been working directly with the Stavatti team to develop a trained workforce through academic and workforce classes. NCCC has a number of aligned programs, like welding and mechanical technology, that will meet Stavatti’s needs. When Stavatti’s needs extend beyond NCCC, it is our hope they will work with other regional colleges to further educate a skilled workforce.

Students will enroll at NCCC so they can eventually work at Stavatti Aerospace. Students want to be educated in programs where the jobs exist. It is planned that our programs will dialogue with Stavatti Aerospace so that we can train the students to be ready for employment on day one. We expect the presence of Stavatti Aerospace to be an essential element in the resurgence of manufacturing in Niagara County and Western New York.”

The region's deep aerospace history was also played a role in Stavatti choosing the site.

"It was very attractive with the legacy of Bell Aerospace being here for a tremendous number of years, and some of the aircraft, as well as the space and defense products that actually came out of this particular area," he said. "We'd like to be part of that legacy moving forward."

Hugh Neeson is a former manager at Bell Aerospace, and the current Development Director of the Niagara Aerospace museum. He said the last plane to be built in Western New York was the Bell X-22 in the 1960s. He called the arrival of Stavatti Aerospace a new chapter.

The site includes 10 buildings including a 47,000 square foot hangar and direct access to the adjacent airport ramp, taxiway and runway.