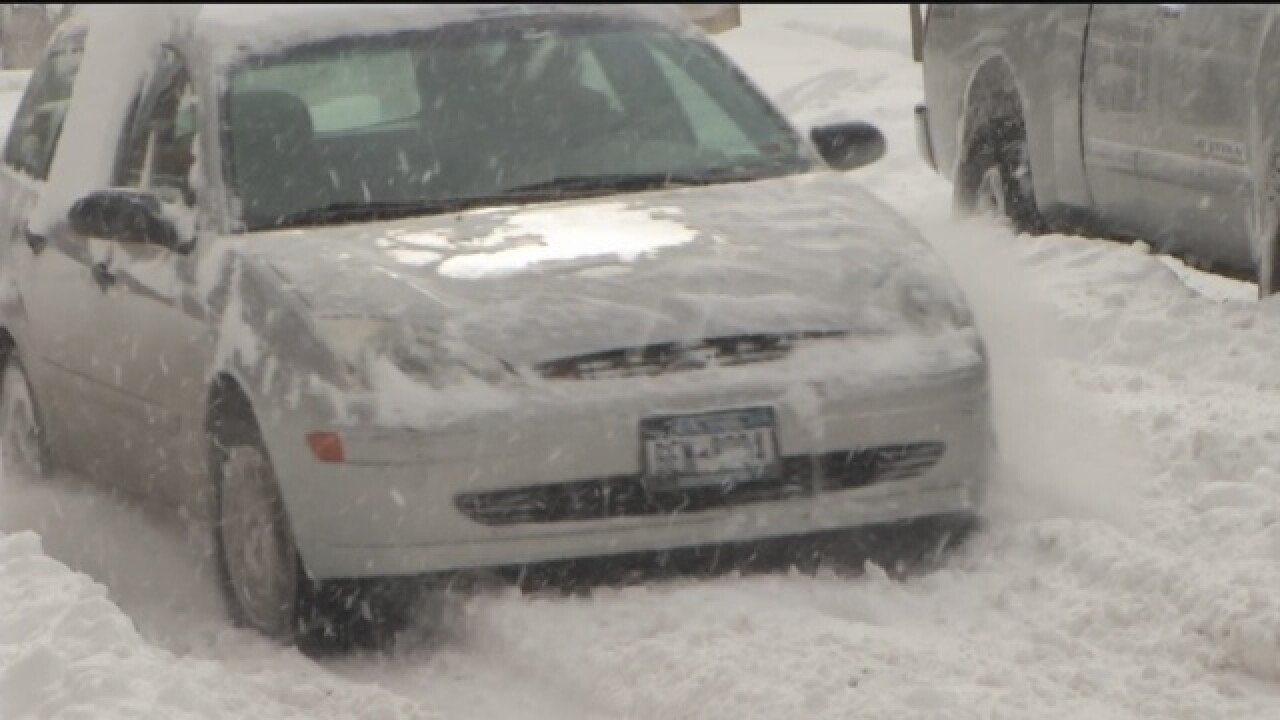 BUFFALO, N.Y. (WKBW) — We're continuing to see winter weather records in Buffalo, it's the third day in a row, the Queen City has experienced a 'winter weather' record, and it's only November 13th!

15 degrees in #Buffalo right now is a new RECORD low for this date. 15 breaks the old record of 16 set in 1986. @wkbw https://t.co/DaxGWILKwT pic.twitter.com/lSIRThDPf9

Here's what was going on, the last time 16 degrees was the low temperature for Buffalo, on November 13th, 1986: